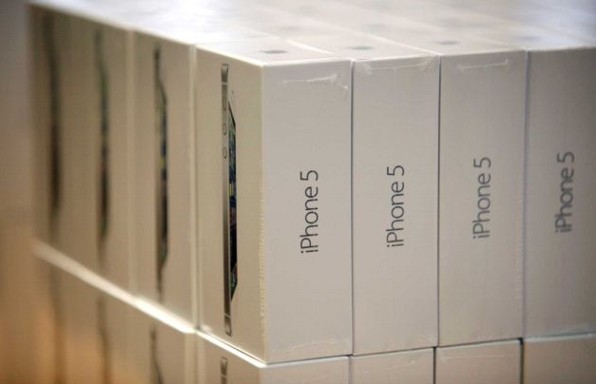 Leap Wireless held its quarterly earnings call yesterday. And aside from losing some 360,000 subscribers to ‘increased competition,’ and droopy revenues, its numbers actually look pretty good. Smartphone sales are up, ARPU is up, and churn is down.

But the number that really interests us is that the company’s iPhone sales were up during the quarter. In fact, Leap’s CFO Perley McBride said during the call that the carrier won’t have to purchase $100 million in unsold iPhones as it originally thought…

Let’s back up a bit. In February of this year, Leap Wireless filed its annual 10K form with the Security Exchange Commission (SEC), and in it was a note about weaker than expected iPhone sales. It was worried that it was going to be on the hook for $100M.

To clarify, Leap has a 3-year, $900 million deal with Apple to sell a certain amount of iPhones. And it has to buy those devices whether it’s able to sell them or not. At the time of the filing, the carrier thought it was going to have to eat some 150,000 units.

But thanks to its “efforts to increase its sales of the iPhone” and Leap’s new Phone Payment Plan, which offers Cricket customers three payment options when purchasing a smartphone, McBride says that the company won’t have to purchase additional units.

FierceWireless was on the call:

“McBride noted that Leap has purchased approximately one-half of its first-year minimum purchase commitment to Apple through June. “Due to our efforts to expand sales volume for the iPhone, we have not been required to purchase additional handsets to meet the first year commitment,” McBride said.”

Last month, it was announced that Leap Wireless is being purchased by AT&T for $1.2 billion. The transaction is still pending regulatory approval.