Sprint has released its financials for its second quarter of 2013, and once again the carrier saw strong smartphone sales. According to the company, smartphones accounted for some 86% of its postpaid handset mix, and approximately 1.4 million of them were iPhones.

But not all of the numbers fell in Sprint’s favor. The carrier lost nearly 2 million subscribers during the quarter, due in large part to the recent shutdown of its Nextel network. And it also posted a staggering $874 million operating loss due to charges related to the closure…

From the company’s press release (via AllThingsD):

Sprint did have some good news for its subscribers though. In addition to its quarterly earnings, the carrier also announced that it just launched its LTE network in 41 new markets, including Philadelphia; the Bronx and Brooklyn, New York; and Grand Rapids, Michigan. 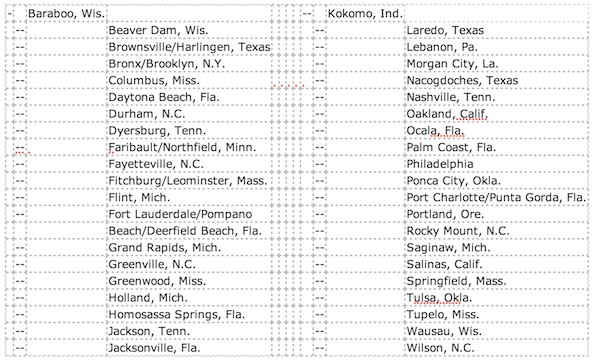 Including today’s launch, Sprint says it now has LTE available in 151 markets across the US. And it expects to provide 200 million people with the 4G service by the end of 2013. That’s good, but still far behind AT&T and Verizon, who have LTE in 500 and 300 markets respectively.

Sprint has had quite the busy quarter. In addition to closing down Nextel, it’s also acquired new spectrum from US Cellular, closed a deal with Japanese carrier SoftBank to acquire a majority stake in its business, and convinced Clearwire to sell it the remainder of its business.