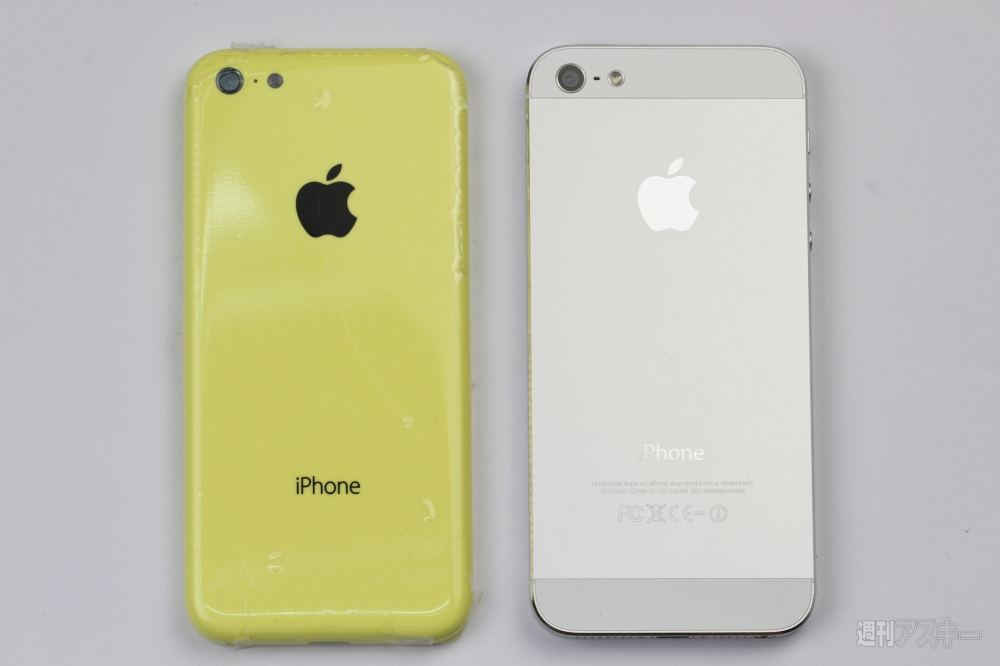 It hasn’t escaped the attention of eagle-eyed bloggers that the working conditions report also mentions an alleged less-pricey iPhone through the mouth of one of the interviewed workers tasked with assembling Apple’s rumored device at Pegatron’s Shanghai plant.

As you know, the rumor-mill, pundits and big media alike are widely expecting the budget iPhone to feature a less-pricey polycarbonate body…

Page 27 of the report includes this statement:

Today’s work is to paste protective film on the iPhone’s plastic back cover to prevent it from being scratched on assembly lines.

The upcoming device “has not yet been put into mass production so quantity is not as important,” the report quotes this individual as saying. As if that weren’t enough, the worker revealed the plastic iPhone will “soon be released on the market by Apple”.

Apple currently does not have an iPhone with a plastic back cover in its lineup. 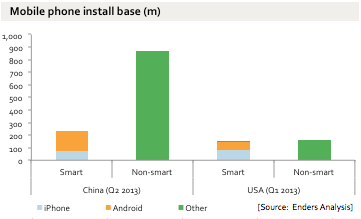 A backgrounder on Pegatron included in the report states the company’s assembled products “include iPhone 4, iPhone 4s, iPhone 5 and low-priced plastic iPhones”.

It is rare for an Apple supplier to even semi-officially confirm an unreleased product.

Pegatron should know better as Apple in the past axed suppliers who couldn’t refrain from commenting on upcoming gadgets. It’s even more surprising in light of Tim Cook’s vow to double-down on secrecy to prevent leaks like this.

According to the Wall Street Journal, Apple has commissioned Pegatron to assemble the budget iPhone variant as it moves away from Foxconn. Pegatron may have also grabbed the majority of iPad orders for the next three years and was seen ramping up hiring for budget iPhone manufacture in May.

If a purported retail packaging (above) is an indication, Apple may be readying a product called the ‘iPhone 5C’ (does the ‘C’ stand for ‘color’?).

For what it’s worth, most checks point to both the budget iPhone and the iPhone 5S upgrade ostensibly coming in a range of colors.