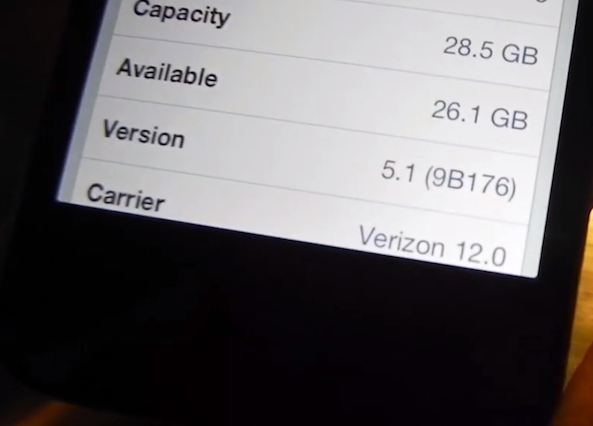 Make sure you read that title very carefully before you get too excited. Yes, there’s a new jailbreak out, and yes, it’s untethered. But odds are, you’re not going to fit its compatibility requirements. It only works for CDMA versions of the iPhone 4, and the app only runs on Linux.

It’s called UnthreadedJB, and it’s developed by a group of people under the same name. To be fair, this is the first untethered jailbreak we’ve seen for iOS 5.1—I believe Absinthe 2.0 was for iOS 5.1.1—so it doesn’t come without acclaim. And several users have confirmed that it works…

The group has been teasing the jailbreak for a while now, and has of course been accused of faking their progress. But upon releasing it today, several users and prominent members of the jailbreak community have confirmed it’s legit. Here’s a tweet from developer/hacker winocm:

It’s for iPhone 4 CDMA… iOS 5.1 of all things, but it’s truly novel in its implementation.

The good news is, it’s untethered, so that means you don’t have to worry about hooking your device up to a computer after every reboot. The bad news is, it requires that you meet a very narrow set of standards. You have to have a native Linux computer, and an iPhone 4 on iOS 5.1.

If you live in the US, CDMA-only means your iPhone 4 has to be on either Verizon’s or Sprint’s network. And since you must be running on 5.1, that also means you would have to have avoided upgrading your firmware since, what, early 2012? What are the chances these days?

The upshot here, though, is that these guys also say they have a working untethered jailbreak for iOS 6.1.3/4 as well. There has not been a new jailbreak released since Apple killed evasi0n with iOS 6.1.3, and there’s not expected to be another one until after iOS 7 lands this fall.

At any rate, if you meet the current UnthreadedJB requirements, go for it. You can download the binaries and get started.