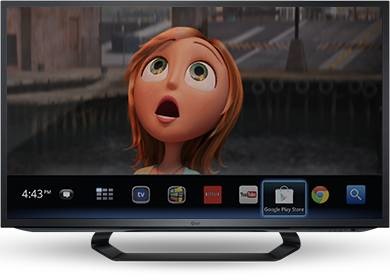 I know, I know, Google runs the world’s greatest video streaming machine, YouTube, so why wouldn’t networks broadcast live TV there, no? Not so fast.

For starters, Google might be interested in marketing a rumored live TV Internet service separate of its other offerings.

Let’s also not forget Apple hasn’t had much luck persuading networks to license TV channels directly instead of going through operators.

Be that as it may, the search giant is said to has been months into negotiating an over-the-top video service that would let customers stream live TV programming over the Internet, in turn totally bypassing cable operators like Comcast and Time Warner Cable.

There’s no question cable-cutters should have a field day when, and if, Google’s live TV becomes a reality…

Google in recent months has allegedly “made overtures” about the initiative to some programmers and in at least one instance has “provided a demonstration of the product,” according to a person who saw the demonstration.

The Wall Street Journal has the scoop:

Google Inc. has approached media companies about licensing their content for an Internet TV service that would stream traditional TV programming, people familiar with the matter say.

If the Web giant goes ahead with the idea, it would join several other companies planning to offer such “over-the-top” services, delivering cable TV-style packages of channels over broadband connections.

Though online video brands like Netflix, Hulu and Amazon offer on-demand TV, Google is reportedly focused on a game-changing deal that would allowing it to stream conventional channels, so folks could flip through them just as they would on cable.

The article goes on to note that the existing ecosystem could be turned upside down if Google has its way. Due to the current landscape, cable-cutters are unable to, say, buy an online-only HBO subscription because the likes of Time Warner Cable that run the pipes don’t like being bypassed. 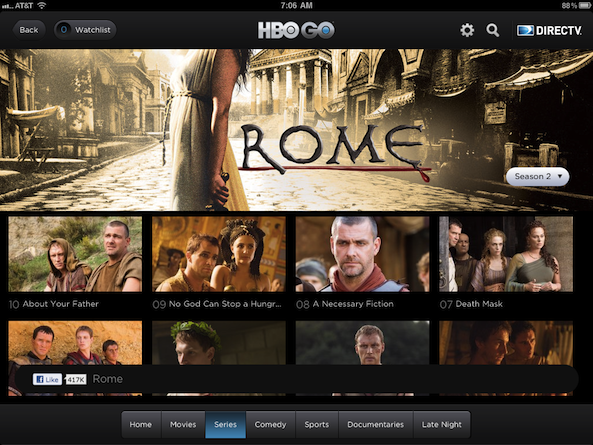 That’s exactly why watching ESPN or HBO Go on your Apple TV requires an existing subscription with a participating operator. Apple has been exploring various content agreements with major U.S. television networks for quite some time, to no avail.

On a related note, GigaOM last week reported that Intel’s upcoming TV service dubbed OnCue (the name unearthed from Intel’s trademark sightings around the world) is going to launch by year’s end.

With OnCue, the chip giant is apparently aiming squarely at traditional cable TV by augmenting live programming with a catch-up service and on-demand programming.

The service will be available through a dedicated device, which the company is going to sell online as well as through traditional retailers.

Intel hasn’t revealed the name of the offering yet, but the company has been quietly preparing to launch it under the OnCue brand.

The Journal adds many media executives “are impressed at how slick Intel’s set-top box and guide are”.

Meanwhile, Apple’s leadership continues to refer to the Apple TV as its hobby project. That’s despite the $99 device accounting for 56 percent of streaming set-top boxes sold – some “hobby,” indeed. 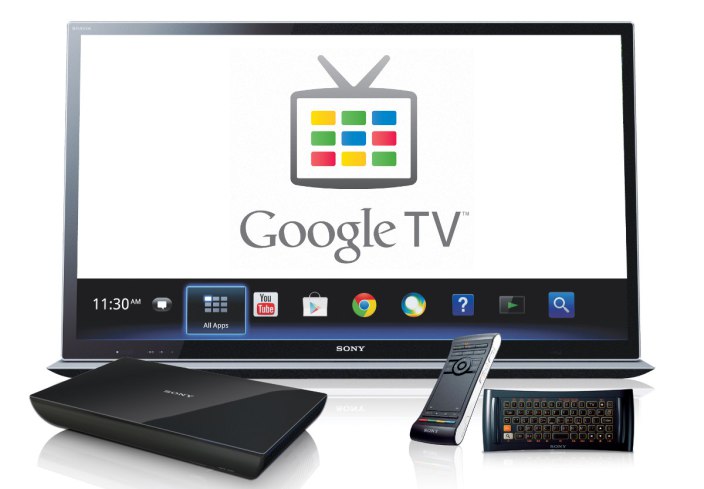 Google’s existing set-top box initiative – dubbed Google TV and based around the Android software – has thus far failed to catch on with consumers.

There’s also Google Play Video, YouTube (with some original programming and paid-for movies and TV shows) and Google Fiber so the search monster potentially has a lot to offer in this space, it just hasn’t figured out how to play its cards (yet).