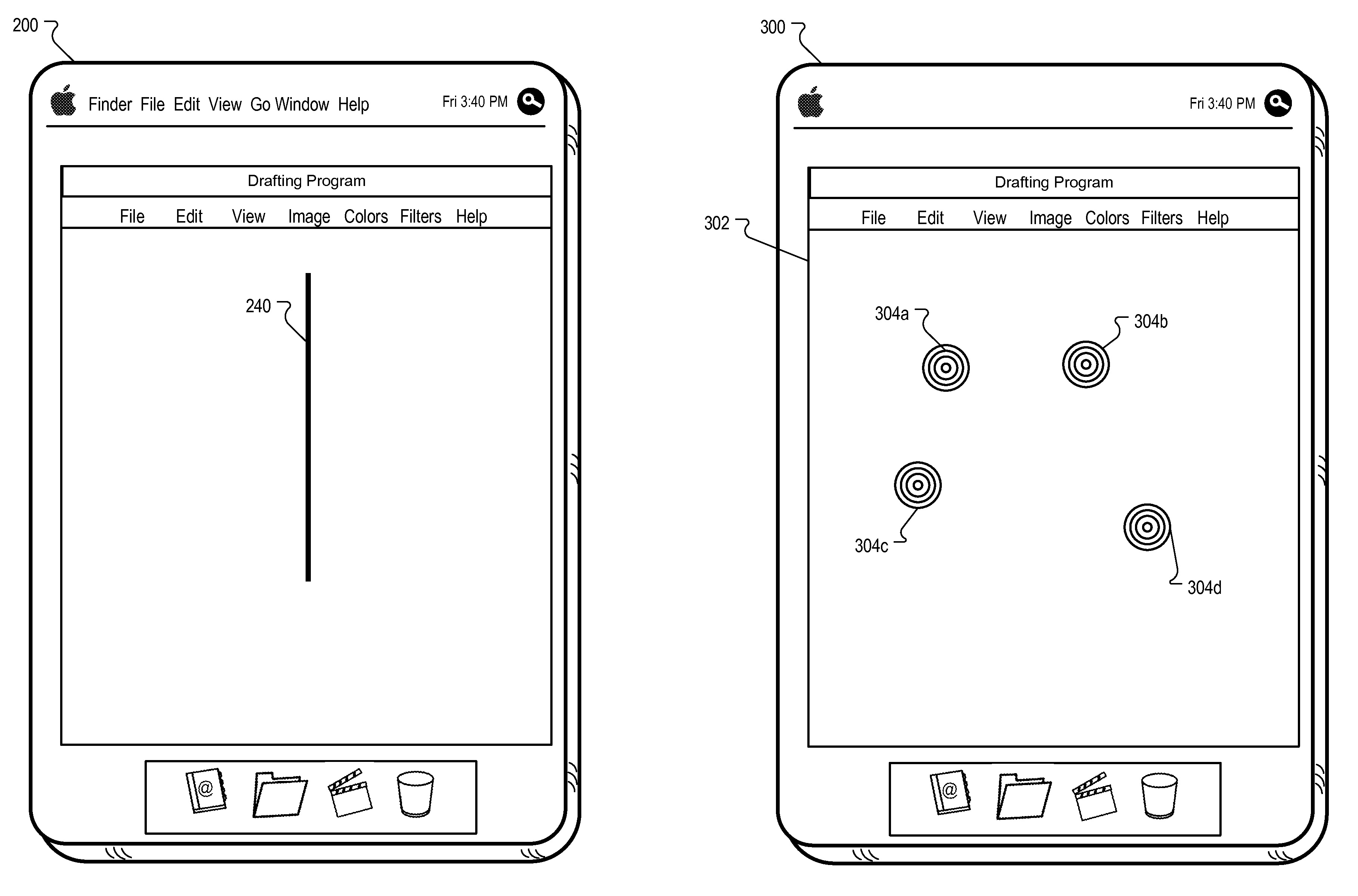 Apple Tuesday was granted a patent on a way to return some of the simplicity of traditional drafting and design to the rather complex process of Computer-Aided Design, also known as CAD. Entitled ‘Virtual drafting tools,’ Apple outlines how a multitouch interface – such as the iPad’s – can make more intuitive tasks like drawing a straight line.

To revive the traditional drafting interface, the 2010 patent application approved by the U.S. Patent and Trademark Office, the multitouch interface uses tools such as rulers and protractors…

Apple’s U.S. Patent No. 8,487,889 for ‘Virtual drafting tools’ describes the techniques for using virtual drawing tools. In one example, the steps required to draw a straight line in CAD versus a multitouch portable device are described.

For CAD users, the operator needs to go to a menu, select a tool for drawing straight lines, then return to the screen and indicate start and stop points. 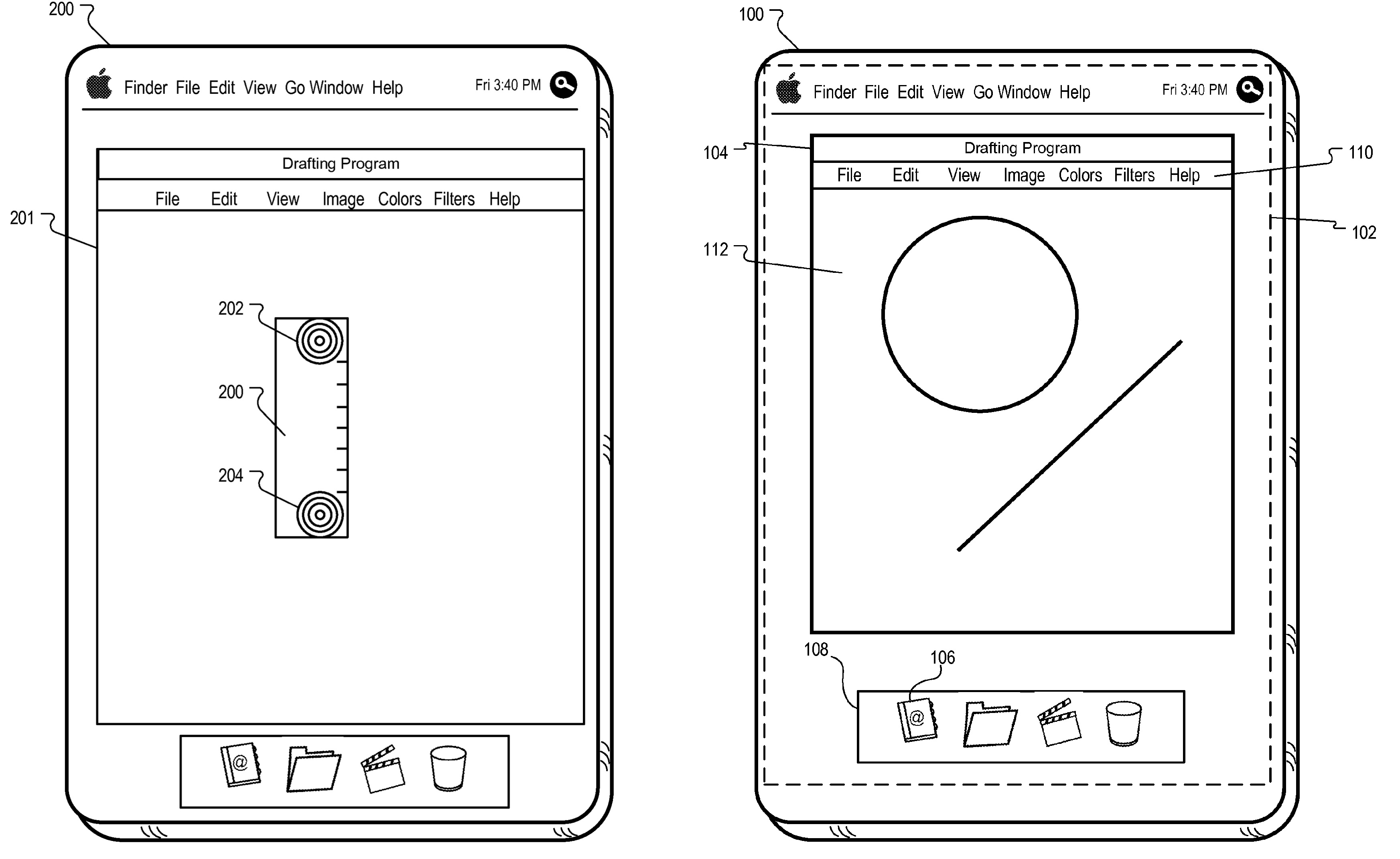 For the iPad version, you would touch one point to start the line and touch another point to end the line. Based on the two touches, the application would determine you want a line and would display a ruler tool.

The CAD market is expected to be worth more than $8.2 billion by 2016, according to one report, with Europe and the Asia-Pacific regions leading the industry. Of course, the iPad has been readily embraced by pros across a few important market verticals, including education, airlines and other industries.