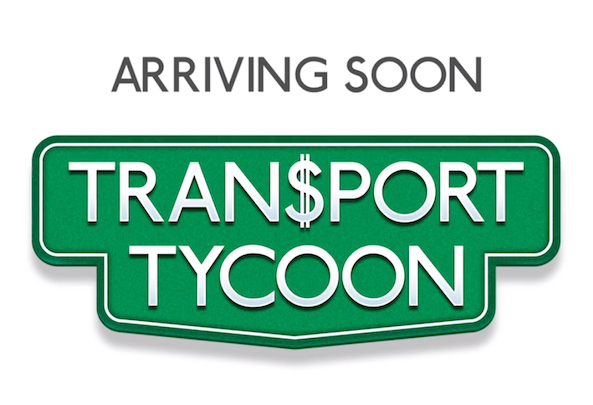 Fans of Transport Tycoon will be happy to hear that the widely popular PC game is going to be making its way to iOS soon. The title, which was originally released in 1994, is still highly regarded as one of the better simulation games of all time.

Even better, the remake is being both designed and directed by Chris Sawyer, the creator of the original TT. And he says that the game is being “painstakingly revised” for the touchscreen, while still retaining all of its best gameplay elements…

Here’s the teaser trailer that was just posted to Transporttycoon.com (via TouchArcade):

The site goes on to say that Sawyer has teamed up with Origin8—the design studio responsible for the well-liked Sentinel series of tower defense games, Space Station Frontier, and several other solid iOS titles. So the end result should be fantastic.

Other than that, not much is known about the game, but both the site and YouTube channel say they’ll have more news in the coming months. Honestly, I don’t really care about Transport Tycoon, just tell me when Rollercoaster Tycoon is coming out.