As Tim Cook & Co. continue “pulling the string” on the TV space, readers with a keen interest in Apple’s many patent applications are aware of a 2009 filing involving a wand remote of sorts that may include a motion detection component meant for the television interface.

It outlines a remote control containing fingerprint sensors, theoretically enabling identity and trust in order to authenticate viewers securely and deliver personalized content. It’s especially noteworthy in the context of the rumored fingerprint scanning thought to be the killer feature of the upcoming iPhone 5S…

Filed on December 24, 2012 and granted on June 13, 2013, the filing titled ‘Scroll bar with video region in a media system’ was first picked up by FierceCable.

It describes the wand remote as being used to navigate programming from the Apple TV and other media devices, including content delivered via coaxial cable.

It’s worth remarking that cable television through coaxial cable and fingerprint sensors (mentioned in two distinct claims) would both be firsts for the Apple TV. 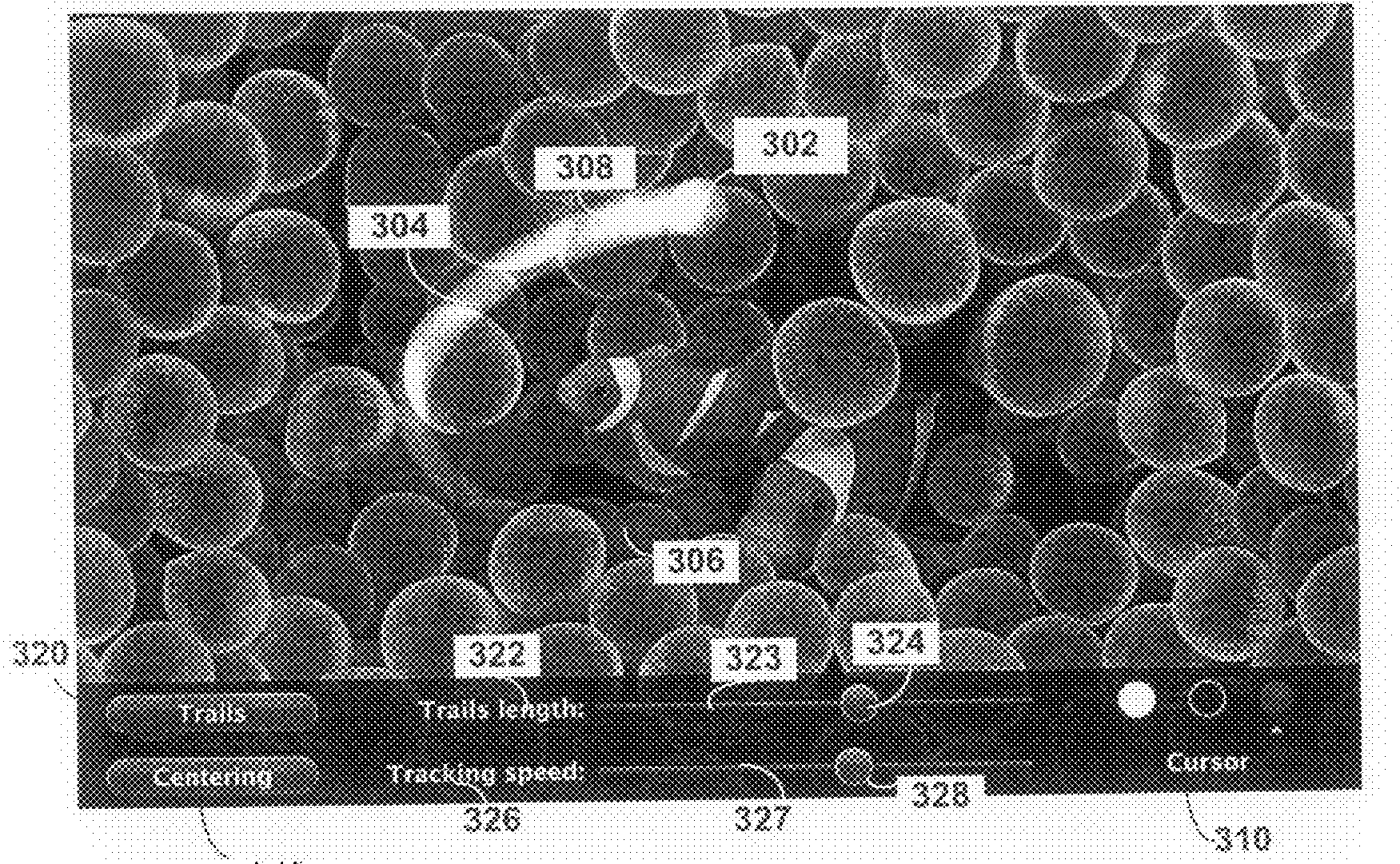 Apple writes in the filing:

In response to detecting a thumbprint or fingerprint, wand or the electronic device may compare the detected print with a library of known prints to authenticate or log-in the user associated with the print.

In response to identifying the user, the electronic device may load content specific to the identified user (e.g., a user profile, or access to the user’s recordings), or provide the user with access to restricted content (e.g., content restricted by parental control options).

Some parallels could be drawn to Microsoft’s Xbox One console which similarly logs in users and delivers personalized dashboards by authenticating them securely via a unique voice fingerprint, requiring a user to simply say ‘Xbox On.’

Now, the California firm recently expanded on Apple TV’s content sources with additions of HBO Go, WatchESPN and a few other media sources.

But Apple is yet to persuade Hollywood moguls to appease cable-cutters by letting them subscribe to TV programming through iTunes, bypassing a cable subscription.

Vested interests are holding back Apple’s plans so the magic wand based on fingerprint authentication may be Apple’s secret weapon against the content industries.

If Apple could authenticate users who simply hold a magic wand or an iPhone 5S (rumored to integrate a fingerprint sensor underneath the Home button) in their hand, the solution could make parental and media permission controls effortless and secure while allowing for multi-user scenarios.

Also, the wand remote would allow viewers to “control an on-screen cursor to navigate video, similar to the MotionEngine technology that has been developed by Hillcrest Labs,” FierceCable explains.

Forbes notes as much, speculating a gracefully implemented fingerprint sensor “will likely lead to a stronger hand for negotiating content deals in the future.” 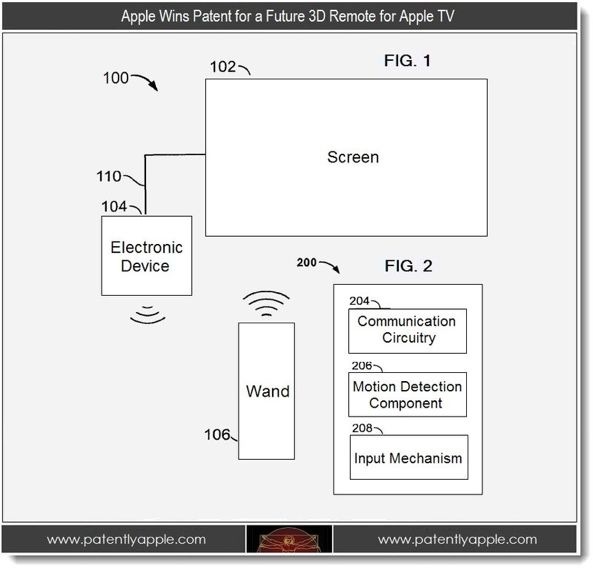 It would be seamlessly synced with all of your devices and with iCloud. It will have the simplest user interface you could imagine.

Perhaps the magic wand invention is tied to Jobs’s vision for the television?

The fourth-generation Apple TV certainly is in the pipeline.

I’m guessing here, but Apple could be looking to first introduce fingerprint scanning to its user base via the next iPhone before rolling out the next Apple TV. We’re pretty sure the fourth-generation Apple TV will feature 802.11ac Wi-Fi networking along with a new magic wand controller, among other improvements.

Does any of this make any sense to you?