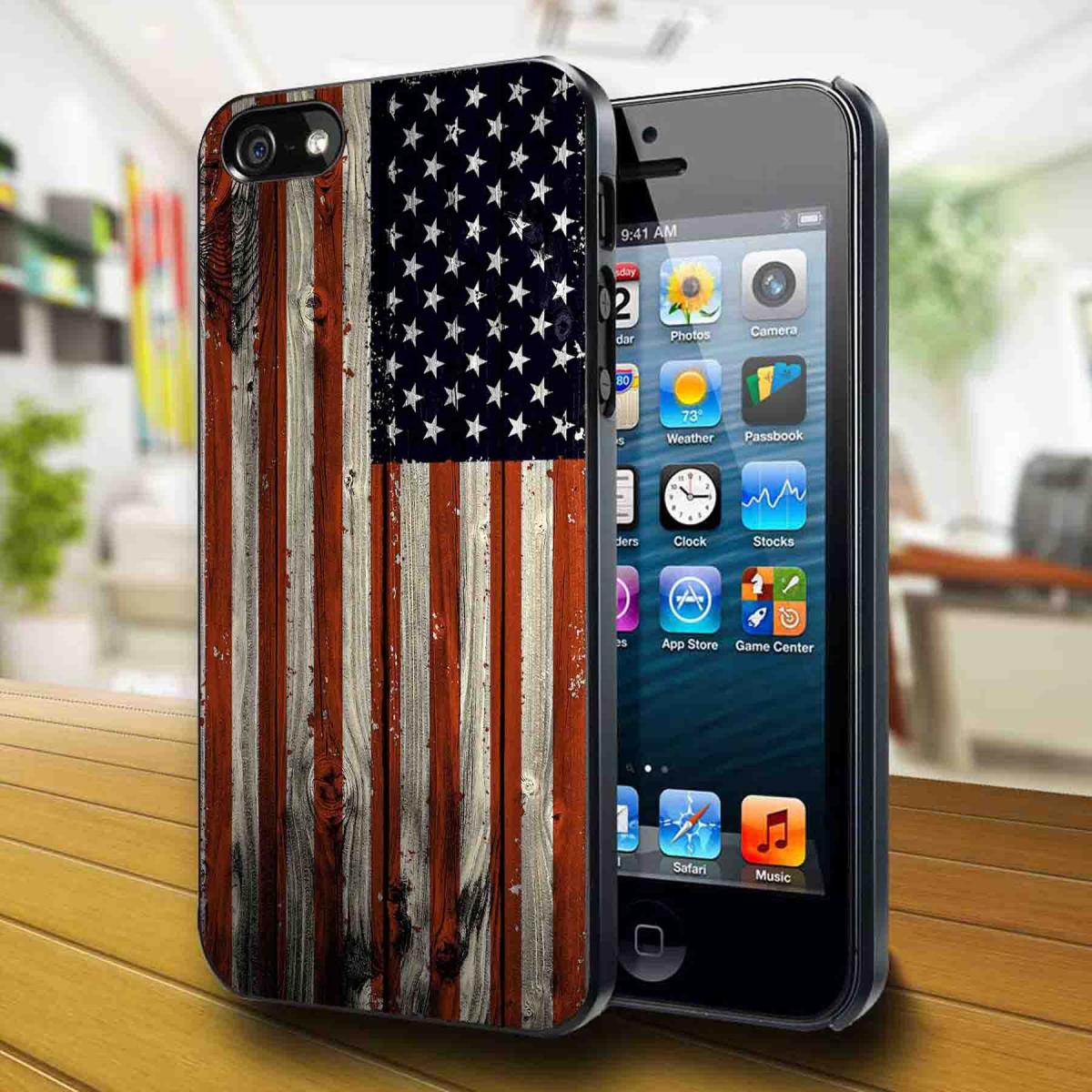 Apple’s iPhone isn’t just the nation’s top smartphone brand, it’s also the most profitable product in America, according to a Friday report. Despite having around just one-fifth of the overall smartphone market globally, or nearly 40 percent in the U.S. alone, the handset enjoys the industry-leading 40 percent operating margin, producing more than half of Apple’s $156.5 billion in 2012 sales. That profit margin is almost double that of the iPad, which grossed “only” $32.4 billion, according to MarketWatch…

According to documents released as a result of the patent lawsuit between Apple and Samsung, Apple’s gross margins on the iPhone were between 49 percent and 58 percent from April 2010 to April 2012, nearly double that of the iPad.

By contrast, iPhone sales have skyrocketed: during the same period, more than 125 million iPhones were sold, a 73 percent hike from 2011, netting Apple an astounding $80.5 billion in revenue.

The key is the carrier handset subsidy, which can amount to $425 per unit, according to a recent Stifel Nicolaus analysis. But while the margin may be shrinking, it is huge compared to the other American products deemed profitable.

For example, #2 Marlboro has a 30 percent margin and $19 billion in sales.

Despite the shrinking profit margin, emphasized during the recent uproar over iPhone 5 orders and the resultant falling stock price, the iPhone’s 40 percent margin is higher than Apple’s overall margin of 35.3 percent.

Others have worried Apple’s rumored venture into lower-cost handsets could damage its profits. Today’s ranking of the iPhone is no surprise given Apple’s ability to squeeze maximum profit while also having a small portion of overall smartphone sales.

The iPhone has 39 percent of U.S. smartphone subscribers, yet the Android platform is chosen by more than 50 percent of domestic subscribers,  measurement firm comScore announced today.