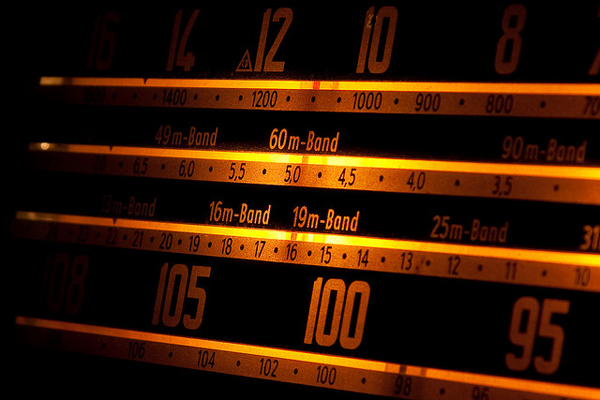 When Apple announced plans to offer iTunes Radio, observers quickly compared the service to Spotify, and other streaming music offerings.

However, a new patent application reveals the iPhone maker wants to go far beyond a simple ‘like’ or ‘dislike’ to customize a user’s playlist.

Apple’s vision of a playlist connects a user’s musical preferences already part of iTunes, while offering the ability to tweak a song list on the fly. The application, published by the U.S. Patent and Trademark Office Thursday, also outlines playlist customization based on such ephemeral factors as how a certain song makes you feel…

Apple’s patent application, entitled ‘Playlist Configuration and Preview’, if approved and included in iTunes Radio, could file as one of the most customizable out there. Apparently, Apple wants iRadio fine-tuning to go beyond the traditional thumbs-up or thumbs-down.

Among the alterations Apple plans is the ability to dynamically change a list of five songs which comprise an iRadio playlist. For example, a person could drag a song of interest from the fourth slot to the top spot while the current song is playing. 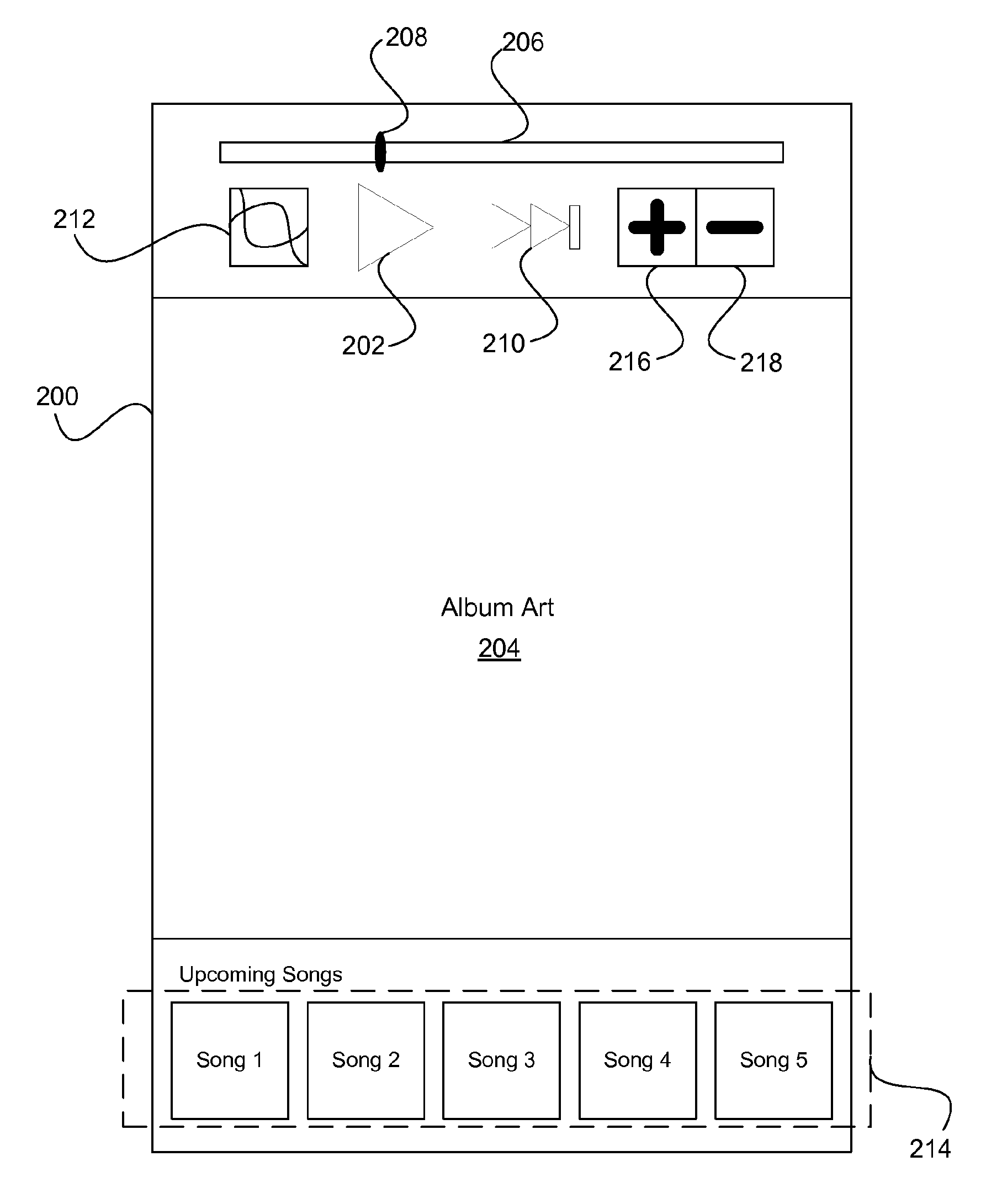 In some implementations, a user can play a music track from a dynamically generated playlist. The user can provide input indicating that the user likes or dislikes the music track and the playlist can be adjusted based on the user input.

The song queue would also be viewed as album cover icons.

A user could also tell the iRadio service a song in its playlist doesn’t match a suitable genre, such as a hip-hop tune mixed in with a collection of modern jazz titles. Other implementations call for the user comparing his or her playlist to playlists of other users. 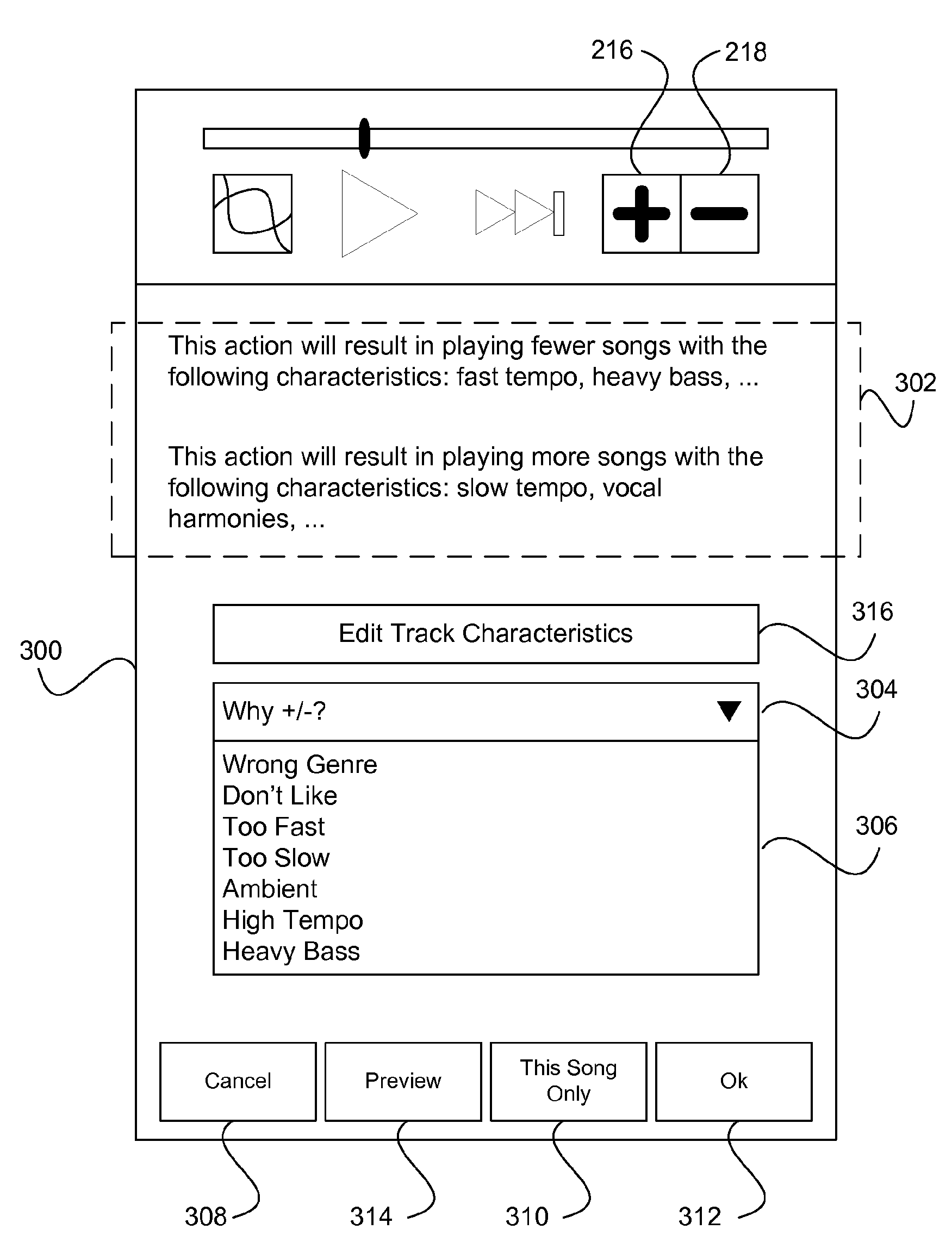 Perhaps even more intriguing is the ability to tell iTunes a particular song made you feel sad. This opens up the possibility of creating playlists based on your mood. 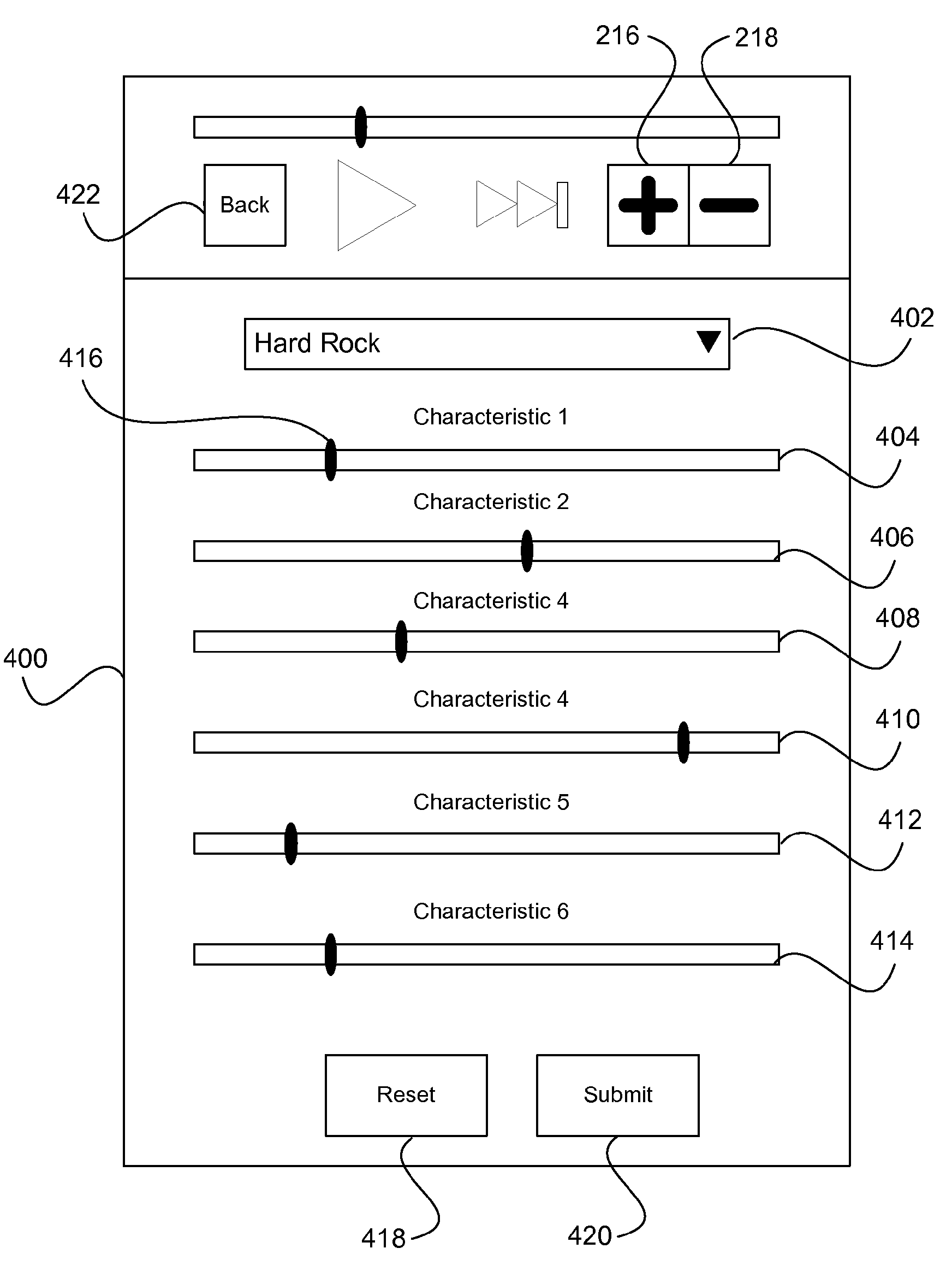 Of course, no service is complete nowadays without some form of social sharing. The patent application advances the usual playlist sharing ability of current streaming music services, letting users swap lists based on the most minor factors.

As always, music publishers could have the final say over whether these highly-customized playlists actually make it into iTunes Radio. 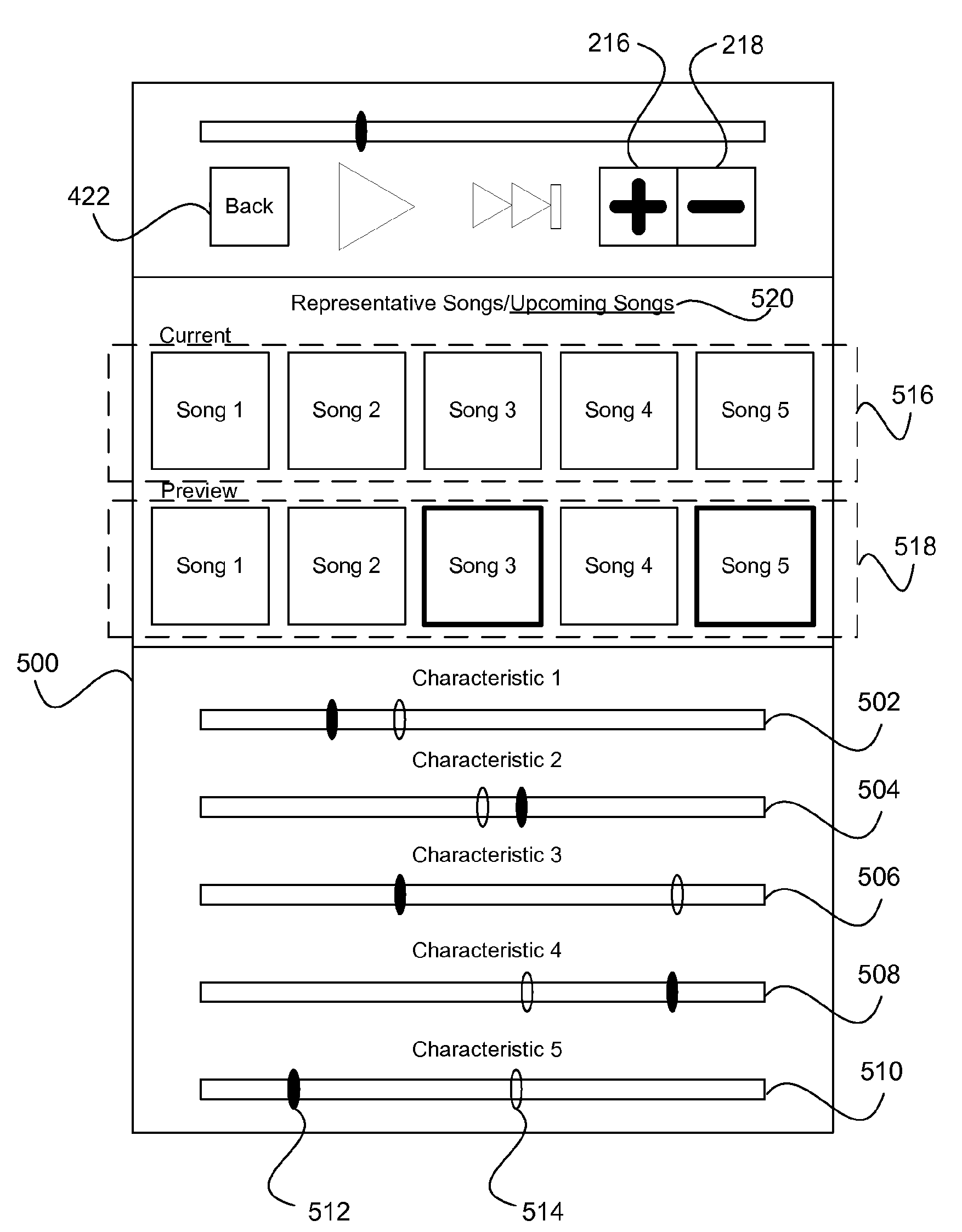 Despite paying more than Pandora, it’s uncertain whether publishers want consumers to have the ability to narrow down their listening beyond simple likes and dislikes.

Keeping license-holders happy is important, given that they could pull the plug on iRadio and the difficulty Apple had obtaining their original approval.