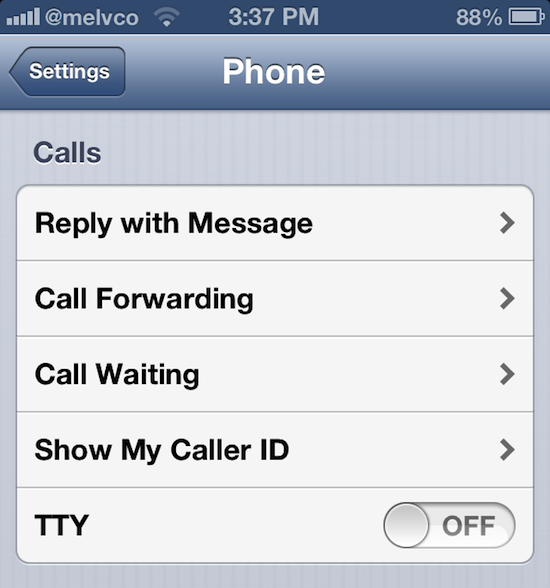 Apple’s no stranger to being on the defendant side of patent infringement lawsuits. In addition to its ongoing court battle with Samsung, there are a number of smaller companies hoping to squeeze some money out of the tech giant via patent suits. And today, we’re adding another one to the list.

Texas-based Bluebonnet Telecommunications filed a lawsuit against Apple yesterday in an [surprise] Eastern District Texas courtroom, claiming that the call forwarding feature found in the company’s iPhone 4S and 5 handsets infringes on one of its patents it has owned for over a decade…

The patent in question is U.S. Patent No. 5,485,511, which as AppleInsider notes, covers a “method and apparatus for determining the telephony features assigned to a telephone.” More specifically, it describes a telephone that talks to a central switch to display a list of telephony features.

On the surface, Bluebonnet looks like your typical patent troll. It acquired the 511 patent from Siemens Rolm Communications back in June of 1996, and in addition to this Apple lawsuit, it is using it in infringement suits against a number of high profile tech companies including Pantech and Samsung.

The firm is seeking financial damages resulting from the 511 patent infringement, as well as a permanent injunction barring Apple from further infringingment. The company is also requesting that the court add pre-judgment and post-judgment interest on the total amount of damages awarded.