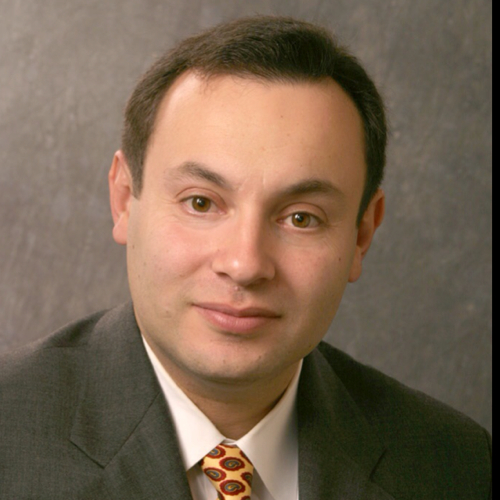 After sparking its long-running patent war with Samsung, Apple’s intellectual property chief has left to head a similar job at a French media company. Boris Teksler, who in 2012 testified Samsung was copying iPhone technology, left his job of four years Wednesday.

Teksler had no immediate comment on why he left to become president of the Technology Group for Technicolor, a media and entertainment company based in France.

“Boris Teksler is a skilled executive with a unique combination of skills including protecting intellectual assets and driving focused innovation to commercial success,” Technicolor CEO Frederick Rose said in a press release.

The move was confirmed on Teksler’s LinkedIn profile.

The job of the Technology Group is “extending our licensing growth and Teksler’s experience in mobile licensing makes him well suited for the position.”

In 2012, Teksler warned the late Apple CEO Steve Jobs and then operations chief Tim Cook about what he saw as Samsung’s infringing upon iPhone patents. Later in court, Teksler testified he didn’t understand “how a trusted partner would build a copycat product like that.”

According to the company’s website, Technicolor holds at least 40,000 patents on technology ranging from digital decoders to interactive TV systems and display techniques.

Technicolor, credited with “colorizing” classic black-and-white movies, such as The Wizard of Oz, is also known as a patent troll, a firm that uses its patent portfolio to exact licensing fees from product manufacturers.

Just as we awaited the release of the iPhone 5 last year, so was Technicolor in hunt for a patent payoff, according to Bloomberg.

“When Apple’s next iPhone hits store shelves, Technicolor ’s engineers will rush to get the handset — not to make calls or play games, but to rip it apart,” the news service reported last year.