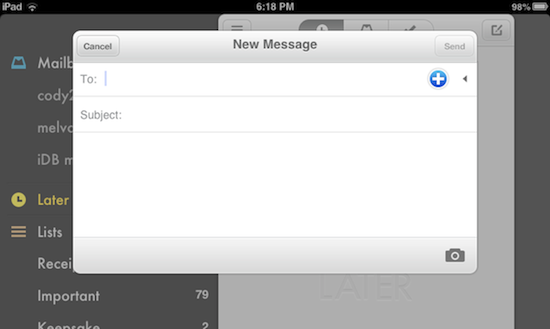 Folks who have taken a shine to the popular Gmail client Mailbox will be happy to hear that the app was updated today. The new version, which is marked as 1.3.1, brings about the usual bug fixes and one significant new feature: support for portrait mode on the iPad.

The Mailbox team tweeted out word of the update this afternoon, which will finally allow Mailbox users to view and compose email in portrait mode on the iPad. In previous versions, these two functions (as well as others) were limited to landscape mode on the tablet… 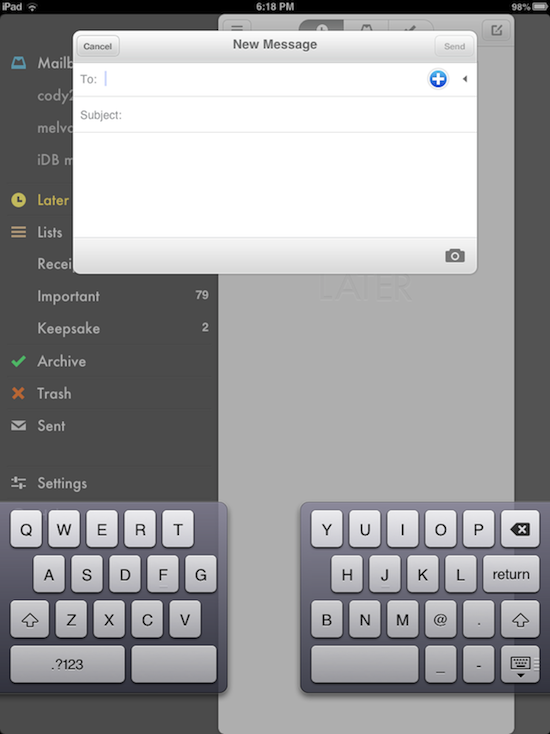 Mailbox has been extremely busy since it first launched its iPhone app in February of this year. It has since put out an iPad app, has started working on a Mac app, and it was recently purchased by cloud storage company DropBox for a price reportedly worth $100 million.

Outside of portrait support for the iPad app and a handful of bug fixes, there’s not much to today’s update. But it’s definitely worth grabbing if you’re invested in Mailbox’s cloud system. As always, you can grab the Mailbox app, which is universal, from the App Store for free.