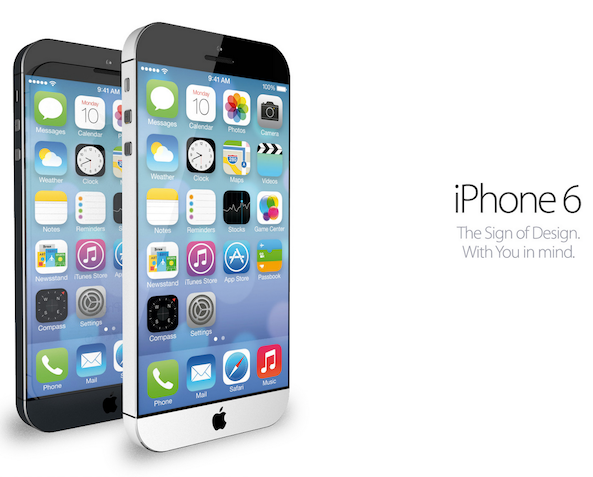 Now that Apple has unveiled iOS 7, and we know what its next generation software is going to look like, it’s time to start thinking about its next-generation handset. No, I’m not talking about the iPhone 5S that’s expected this year. I’m talking about after that.

Well if you ask the folks over at ADR Studio, they think it’s going to sport a 4.3-inch edge-to-edge display and a fingerprint scanner. The design team has put together an impressive iPhone 6 concept that mixes their creativity with ongoing iPhone rumors… 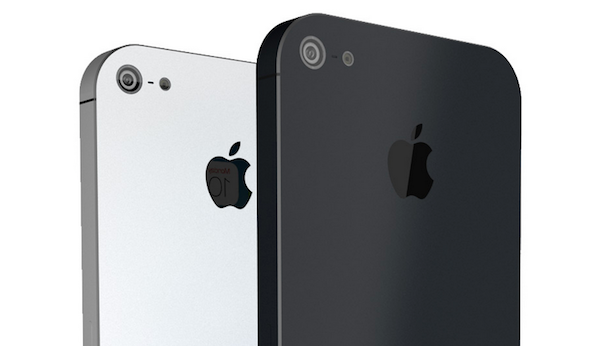 For starters, we’ll take a look at that display. According to the renderings, it measures 4.3-inches diagonally. And it’s of the edge-to-edge variety, meaning there’s no borders, which some folks have suggested would look great with iOS 7’s parallax 3D feature. 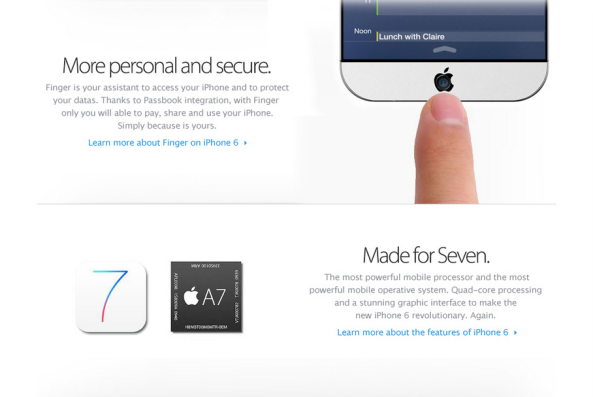 As for the rest of the hardware, ADR Studio envisions an A7 processor—which isn’t unlikely considering current iOS devices are running A6 chips—and a 18MP rear camera with a dual LED flash. And to top it off, the often-rumored built-in fingerprint scanner. 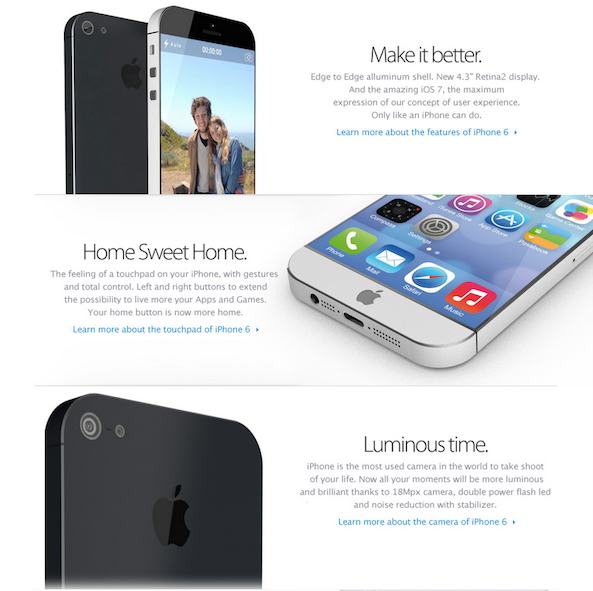 Overall, I like the design of the concept. It looks very similar to the design we’ve seen with the iPhone 4, 4S and 5, but the edge-to-edge screen and array of new features are nice added touches. The only thing I don’t like is how thick it is. It needs to be much thinner.

That being said, I don’t necessarily hope Apple’s next-gen iPhone looks like this. This would be ok for the iPhone 5S, but I’m hoping we get something completely fresh and new next year. Word has it that Apple is looking at making handsets with larger displays.

What do you think about the concept?