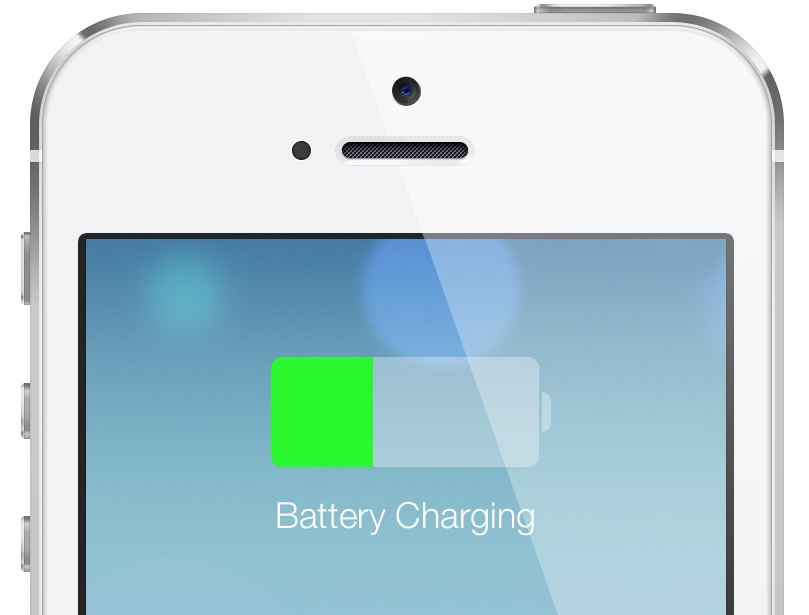 As you know, many an item has changed with iOS 7 from a visual perspective. We’ve already covered some of the details of the Lock screen, booting, etc. What about something as subtle as the visual cues when the device begins to charge? Indeed, those have been totally revamped as well, and the changes, I believe, are for the better. Take a look…

The second change is with the status bar battery indicator. The indicator itself, when not charging, matches iOS 7’s minimalistic new design. When you charge the device, instead of just a static image of the battery with a lightning bolt displayed in the middle, you’re greeted with a pulsating lightning bolt icon located just to the right of the battery. Again, it’s a very subtle effect, but it’s largely better than what we’ve had to deal with over the last few years. Be sure to watch our video above for a comparison between the two styles.

What do you think about the new Battery charging indicators in iOS 7? Do you like them, or do you feel like its too huge a departure from what we currently have? Share your thoughts and comments below.