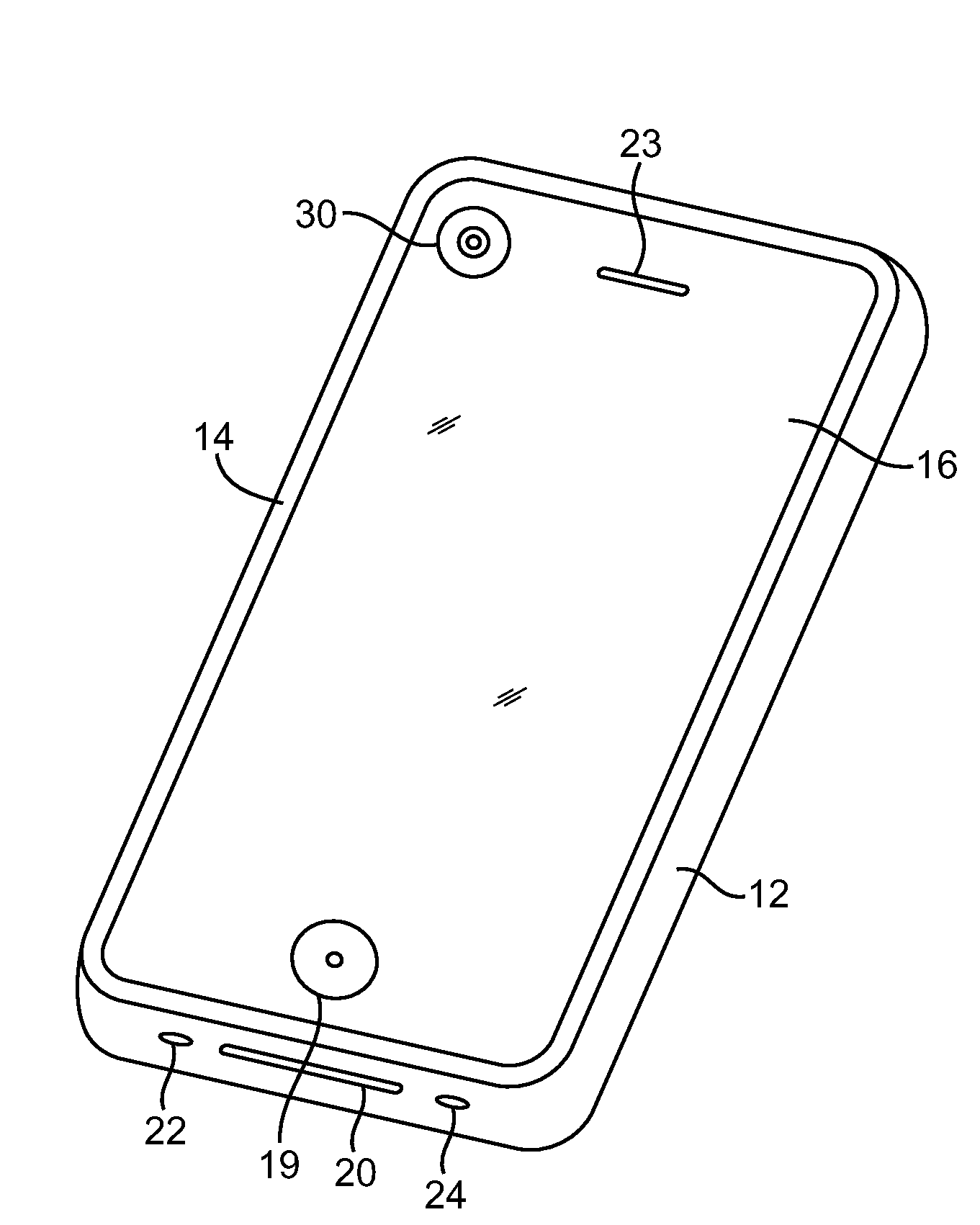 Apple apparently is renewing efforts to add the ability for the iPhone to detect whether or not it has your rapt attention. It’s not enough that you’re holding the smartphone, the company now wants to be sure you are looking at the phone’s screen.

Originally seen as a way to save battery life, iPhone gaze detection may be Apple’s latest bid to keep up with rival Samsung.

The technology uses the iPhone’s front-facing camera along with the device’s accelerometer to detect when you look away from the screen or put the phone down. Glancing away would automatically pause any running videos while also dimming the screen…

An abstract of Apple’s patent published Thursday by the U.S. Patent and Trademark Office reads:

This most recent divisional filing by Apple concentrates on the technology required for implementing gaze tracking. This latest application could be an effort by Apple to show “prior art” exists should a patent dispute erupt between the iPhone maker and Samsung. 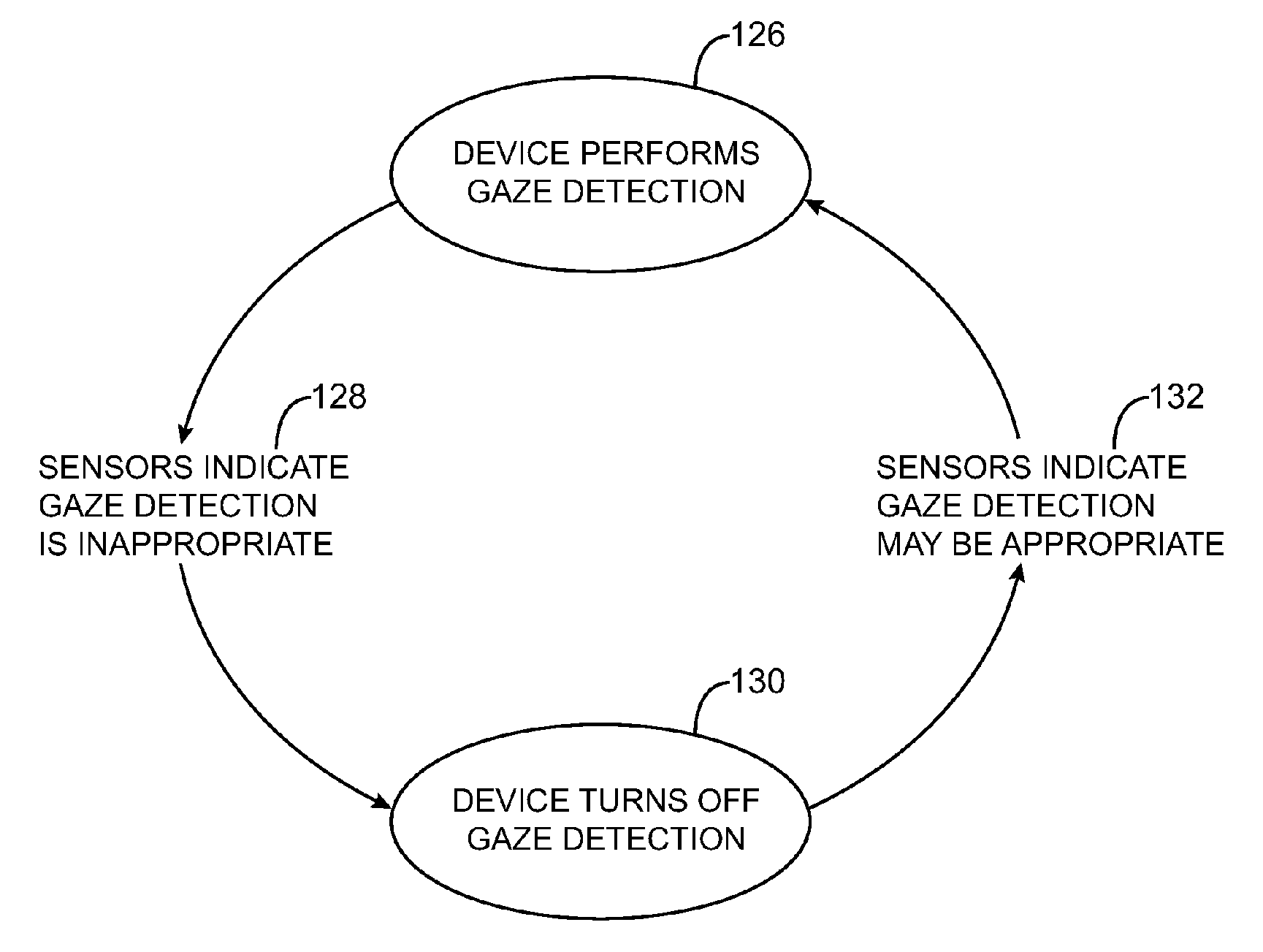 Here’s a video of Smart Pause on the S4 in action.

As a proof-of-concept demo, an app named LookAway Player has brought Smart Pause-like eye-tracking to the iPhone.

And here is a demo of Smart Scroll and Smart Pause at the Galaxy S4 unveiling.

Samsung received the trademark for Samsung Smart Scroll just days before the S4 was introduced.

While the conglomerate filed for the trademark just a day after Apple filed its divisional patent application in 2013, samsung did patent “Apparatus and method for detecting speaking person’s eyes and face” in 2000.

However, there may be functional differences between the two gazing technologies. While Apple’s version focuses mainly on dimming the screen and pausing playback, Samsung goes on to use your gaze to control scrolling of web pages and email messages.