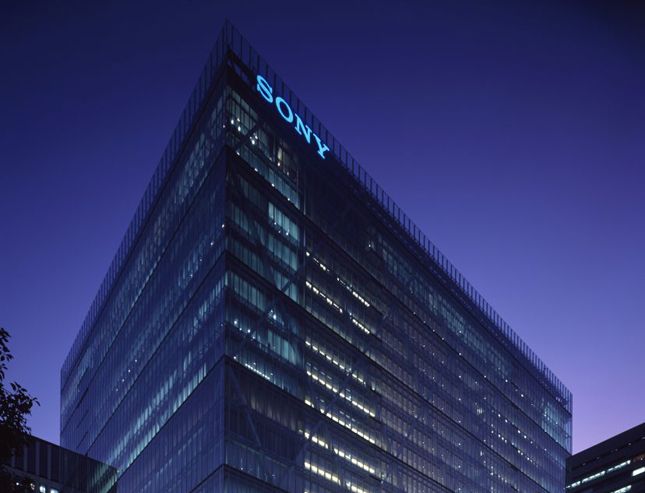 The ailing Japanese giant Sony could spin off its entertainment business amid heightened competition from the consumer electronics giant Apple and the South Korea-based conglomerate Samsung, Reuters reported Wednesday.

The news gathering organization writes the CEO Kazuo Hirai confirmed Sony’s board will discuss a proposal by U.S. hedge fund manager Daniel Loeb to spin off up to twenty percent of its movie, TV and music division because Sony has “fallen behind powerful rivals” such as Apple and Samsung in terms of both profitability and innovation…

According to Reuters, the Sony CEO confirmed that Loeb’s proposal “will be deliberated by the board.”

Under Loeb’s proposal, Sony would spin off up to twenty percent of the entertainment biz as a separately listed company, with money from the sale possibly used to shore up Sony’s ailing electronics manufacturing unit.

Sony initially responded to Loeb by saying its entertainment business was not for sale, though some analysts said the strategy might help Sony unlock value from its wealth of audio and video content.

Sony has fallen behind powerful rivals such as Apple Inc. and Samsung Electronics Co. in profitability and innovation.

But it’s not just Apple and Samsung, Sony is taking heat from its supporters in the gaming space who think Microsoft just outinnovated the PlayStation. Indeed, the new Xbox One gaming console, which was announced with much fanfare at a special event in Redmond yesterday, instantly won over the tech press. 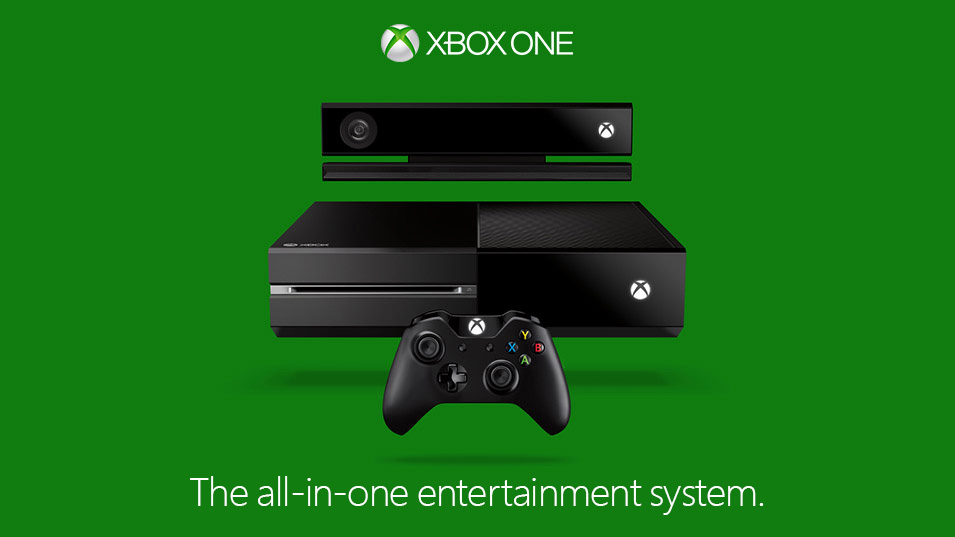 The consensus seems to be that the One is the ultimate all-in-one home theater entertainment hub compared against the PlayStation 4, which Sony announced without revealing the actual hardware three months ago.

The One packs in such features as Skype integration, voice input, powerful hardware and a refined, much more sensitive Kinect motion controller which can pick up your heartbeat while you’re exercising.

On the handheld front, Sony’s PlayStation Vita portable console has been getting quite a beating from rival Nintendo’s 3DS. In a move aimed at shoring up support from the community, Sony recently dropped developer fees.

And don’t get me started on Sony’s woes in mobile and its failed smartphone partnership with Ericsson. As you know, Sony in April 2012 paid $1.4 billion to exit the SonyEricsson partnership.

No matter how you look at it, Sony is in trouble.