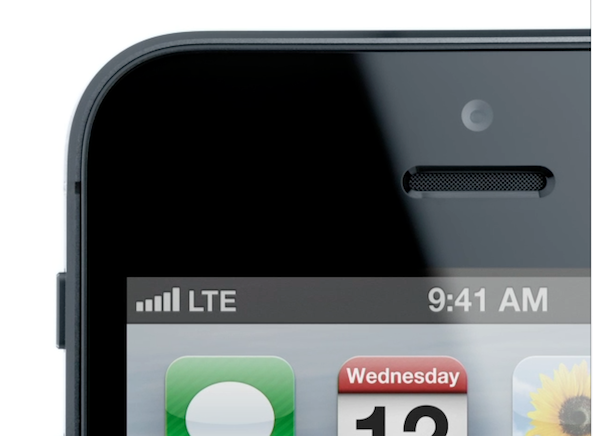 Last week, a hacked carrier update surfaced for T-Mobile subscribers that promises to increase the cellular data speeds of the iPhone 5. It claims to pull this off by increasing the handset’s bandwidth supply, allowing for “better throughput of data.”

This weekend, the same person behind the T-Mobile hack unveiled a similar workaround for AT&T customers. As before, the process installs a modded carrier file to your device that aims to improve its network performance with better band management…

Here’s a technical explanation of what the hacked carrier update does:

“This hack enables Release 9 DC-HSPA+ on the iPhone 5 and iPad 3, 4, and mini as well as enhancing LTE data and signal. Though AT&T is limited to HSPA+ 21, the device itself becomes more open to an increased amount of bandwidth thus allowing for better throughput of data and data connection. This is very convinient for users in areas that don’t yet have LTE coverage.”

Apparently, the file also includes a fix for iPhone 5 users who have experienced weakened signal over the past few months on the PCS 1900MHz and/or CLR 850MHz bands for HSPA+, as well as the APT 700MHz and (or) AWS 1700MHz band for LTE.

“The issue was due in part to the newer revised iPhone 5’s that came with the AWS band enabled for HSPA+, if you were to ever choose to leave AT&T for T-Mobile. It set the band preference for HSPA+ to CLR and LTE to APT which can cause conflictions and problems when you’re in an area with towers on different bands with stronger signal. The setting has been set back to the default “auto” setting and should help the 4G HSPA+/LTE signal perform a bit better, whether your iPhone 5 is the older edition or the revised edition.”

Those wanting to try out the AT&T hack can find step-by-step directions. The tutorial is entitled ‘AT&T iPhone 5 Hacked Carrier Update,’ but it appears it’s also compatible with the Cellular versions of the iPad 3, iPad 4 and iPad mini as well.

We haven’t tried this ourselves yet, so I can’t speak to its effectiveness. I will say, though, that it didn’t seem like many of our readers had success with last week’s T-Mobile update. If you decide try it, be sure to let us know how it goes in the comments below.