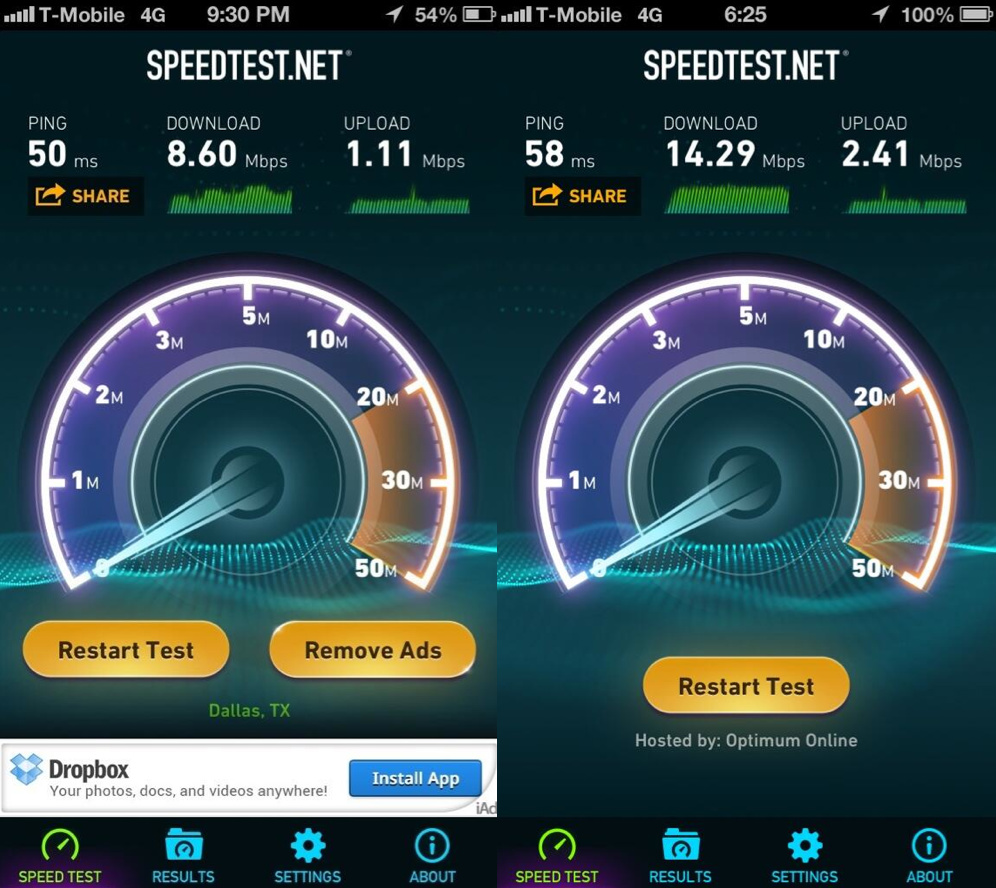 T-Mobile subscribers are still getting used to having access to the iPhone, and those with existing AT&T unlocked iPhone 5 received a carrier update to add LTE support for T-Mobile’s frequency. Unfortunately, that’s not all it did.

Turns out that update may have also limited the bandwidth available to T-Mobile customers using one of those unlocked handsets, leaving them with something of a gimped LTE service. Bummer, right?

Well, remember the guy that worked out how jailbroken iPhone users could enable T-Mobile’s LTE before the aforementioned carrier update? That same clever man has also worked out how to give T-Mobile the bandwidth you’d expect from one of the hottest LTE handsets on the market. And you don’t even need to be jailbroken for it to work…

The process is actually relatively easy to follow, and involves forcing a new carrier update onto the phone in question. The whole thing is laid out courtesy of TmoNews, and it covers both Windows and Mac users so you should be set.

For those who like the geeky stuff, the new carrier update actually enables Release 9 DC-HSPA+ on the iPhone 5. T-Mobile doesn’t actually support that, but switching it on on an iPhone 5 has the affect of opening it up to the increased bandwidth that we’re after. Simple, isn’t it? No, we wouldn’t have worked it out for ourselves, either.

You can find these instructions on TmoNews.

Have you noticed any improvement after giving this a whirl?