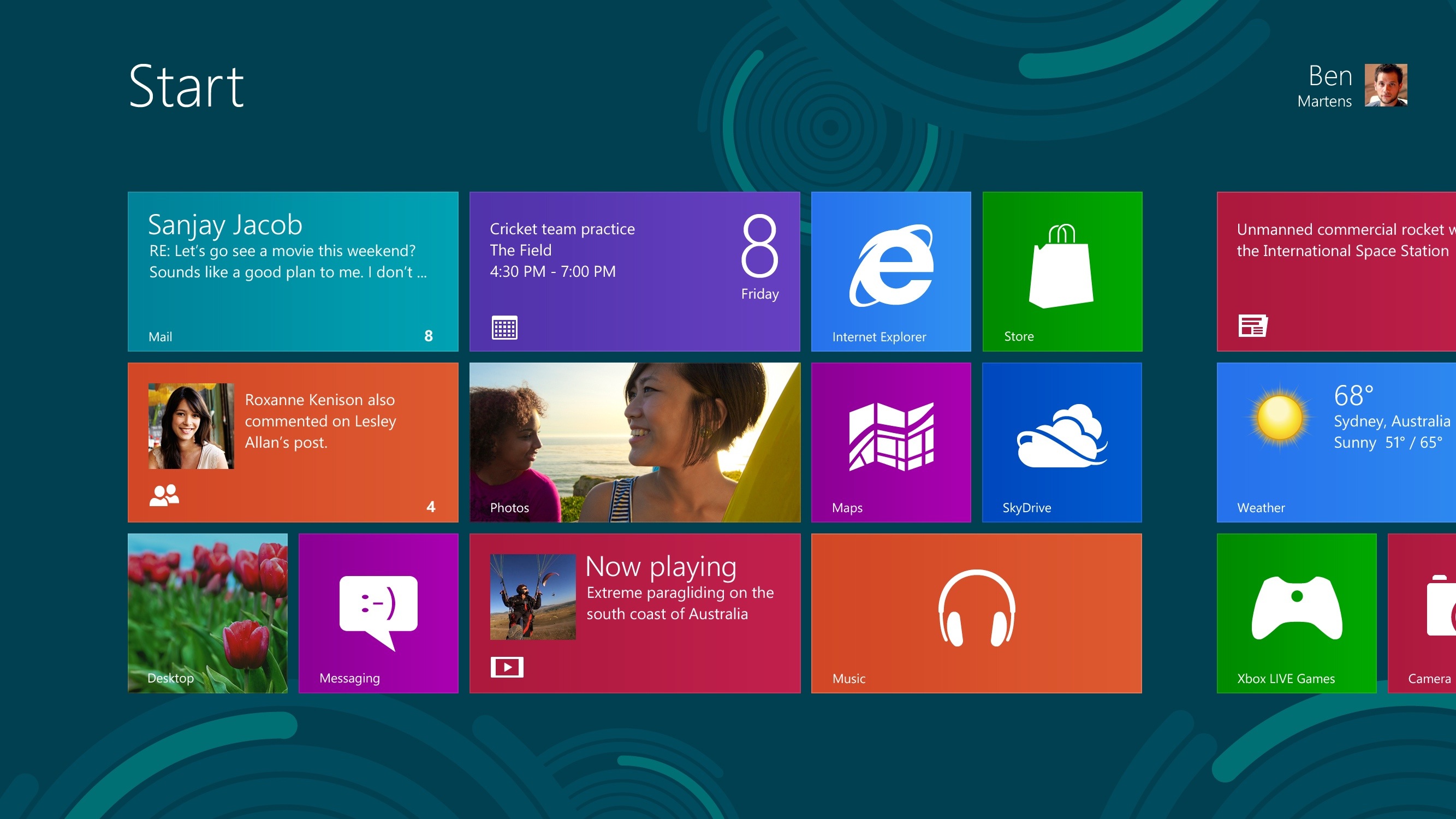 Remember all the back-and-forth between Apple and Microsoft before tablets? We heard echoes of that earlier this week when the software giant announced Apple’s iTunes app won’t be available for Windows 8 Metro tablet users any time soon. Although iTunes continues to be available as a Windows 8 Desktop mode app, the lack of a Metro edition leaves owners of Windows tablets in the cold. Even worse is that owners of the Surface RT tablet – which by the way runs only Microsoft apps – will be stuck with just Redmond’s Music app…

“You shouldn’t expect an iTunes app on Windows 8 any time soon,” Microsoft Windows division finance chief Tami Reller told CNN. “The welcome mat has been laid out. It’s not for lack of trying,” Reller said.

This brings to mind old memories.

Initially a Mac-only application, Apple with the October 2003 release of iTunes 4.1 added support for Microsoft Windows 2000 and Windows XP. This really helped open up the market for iPods, which sync with computers exclusively through iTunes.

When tech columnist Walt Mossberg at the D 2007 conference asked Steve Jobs why Apple supported a rival platform, he quipped “it’s like giving a glass of ice water to somebody in hell.”

Four years earlier, the same theme was used during the iTunes for Windows announcement at Apple’s keynote and in subsequent advertising on Apple’s web site.

How times have changed.

Today, Apple thinks there’s no reason to create an iTunes version for the Windows 8 Metro user interface, which is understandable given Apple’s lead in mobile and the platform/ecosystem battle between Apple, Google and Microsoft.

So far, Windows 8 adoption has the pace of a slug – it can’t even match Vista’s poor performance. Microsoft’s Windows Surface RT tablet is doing equally poorly in the marketplace.

Whereas some ponder whether Apple, the tablet market leader, should throw Microsoft a lifeline, the Windows maker expects to have “all of the most popular apps” on the iTunes App Store ready for Windows 8 devices by this holiday season, according to the report.

It’s time to turn out the lights on the PC industry.

Microsoft just didn’t get that memo.

The software maker mistakenly saw the growing demand of tablets as a way to save its Windows franchise by simply making Windows 8 behave tablet-like. Then they created a tablet and forced it to bow down to a dying PC-centric software.

The question isn’t when an iTunes app will be developed for Windows 8, but whether Windows 8 will even exist in time.