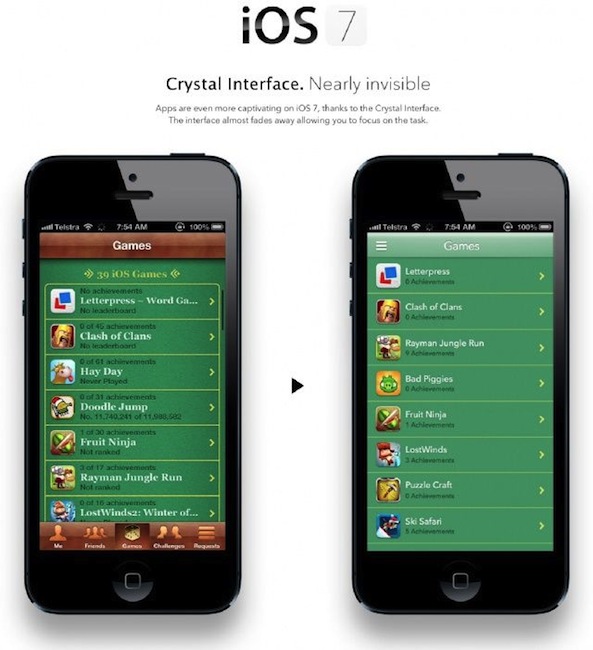 After months of silence, reports regarding the next major version of iOS have really picked up in recent weeks. Most chatter points to the same thing: iOS 7 will sport an all-new, flatter interface, and the redesign has Apple running behind.

And this afternoon, those two points are reiterated in a new report by AllThingsD. The tech blog says that, according to its sources, iOS 7 is such a big design overhaul, Apple has had to pull engineers from other projects to help it along…

“Sources who declined to be named because they are forbidden to talk publicly about Apple’s plans tellAllThingsD that the company has been “borrowing” engineers from the OS X 10.9 team as part of an effort to double down on iOS 7.”

Paczkowski, who has been extremely accurate with Apple intel in recent years, likens the situation to the iPhone/Leopard scenario back in 2007. It’s been said that Steve Jobs pulled OS X 10.5 engineers to help the iPhone team hit its deadline.

And just as we’ve heard in previous reports from Bloomberg and other outlets, it sounds like the holdup has to do with a major redesign. It’s been said that Jony Ive, Apple’s new head of human interface, is really pushing for a flatter interface:

Not a surprise, really. With Scott Forstall — an advocate for flashy, skeumorphic designand its stiched-leather and faux wood grain flourishes — now gone from Apple, and Ive in an expanded role, the current and former Apple employees I’ve spoken to say iOS 7 was destined for a new coat of paint. As one said, “Sounds like a much-needed ‘deForstallization.’”

While this particular report doesn’t offer up much in the way of new information, it certainly reaffirms what we’ve been hearing over the last several days: that iOS 7 will look different than its predecessor, And that could be both a good and bad thing.

On one hand, a lot of folks have been calling for an overhaul to the mobile OS. But on the other, more than 500 million people are already used to the current version. Not enough change will upset the former group, but too much will upset the latter.

That’s a tough line to walk. Can Apple do it? We’ll find out next month.