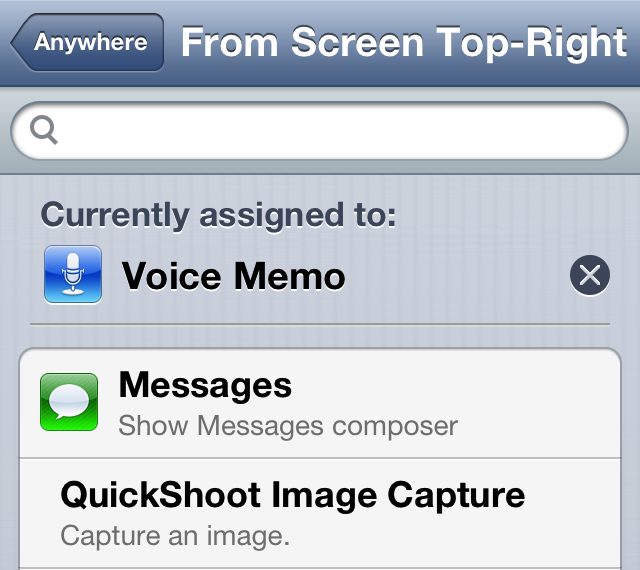 Whenever you have Ryan Petrich’s beta repo added to your Cydia sources, you’re bound to run into a new surprise from time to time. That’s because the prolific Cydia developer likes to test out some of his new creations on his personal repo before adding them to Cydia.

One of his latest creations is called Voice Memo Toggle for Activator. As its name states, it simply adds the ability to toggle voice memos on or off using an Activator gesture. The memos are taken using the iPhone’s stock Voice Memos app, which makes it only available for the iPhone or iPod touch users. Take a look inside for a few additional details. 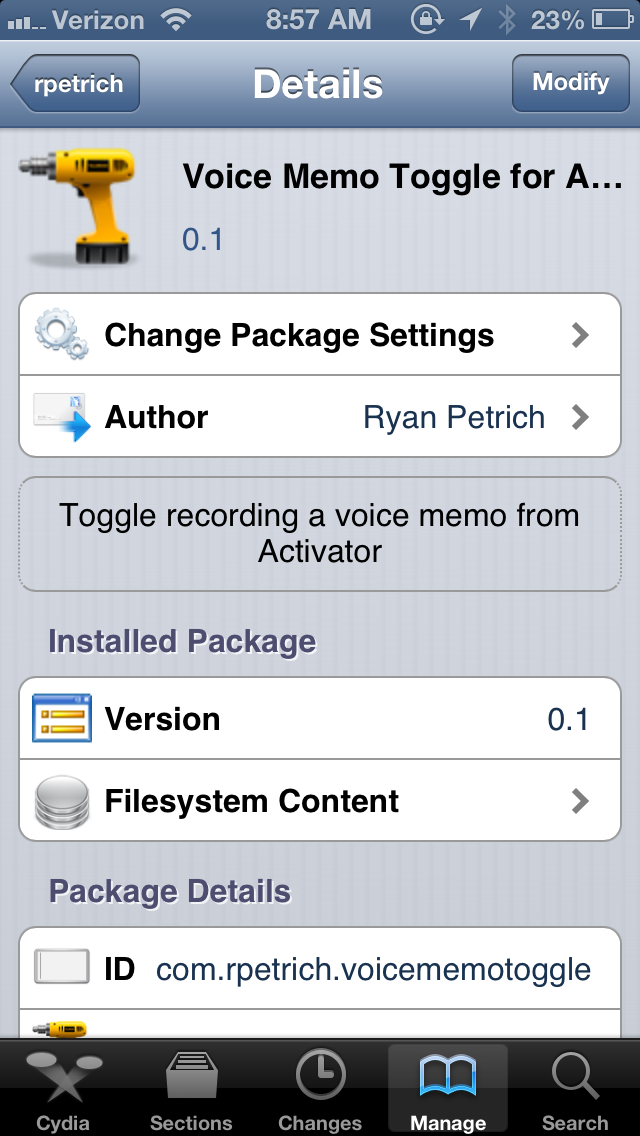 Once the package is installed, head over to Settings > Activator, and set an Activator gesture to activate the Voice Memo toggle, which will appear under the Audio section in Activator. Once the gesture assigned to the toggle is invoked, you’ll see the Voice Memos app come into view, and automatically start recording. Once finished, you can hit the stop button on the app itself, or use the Activator gesture again to stop the recording. 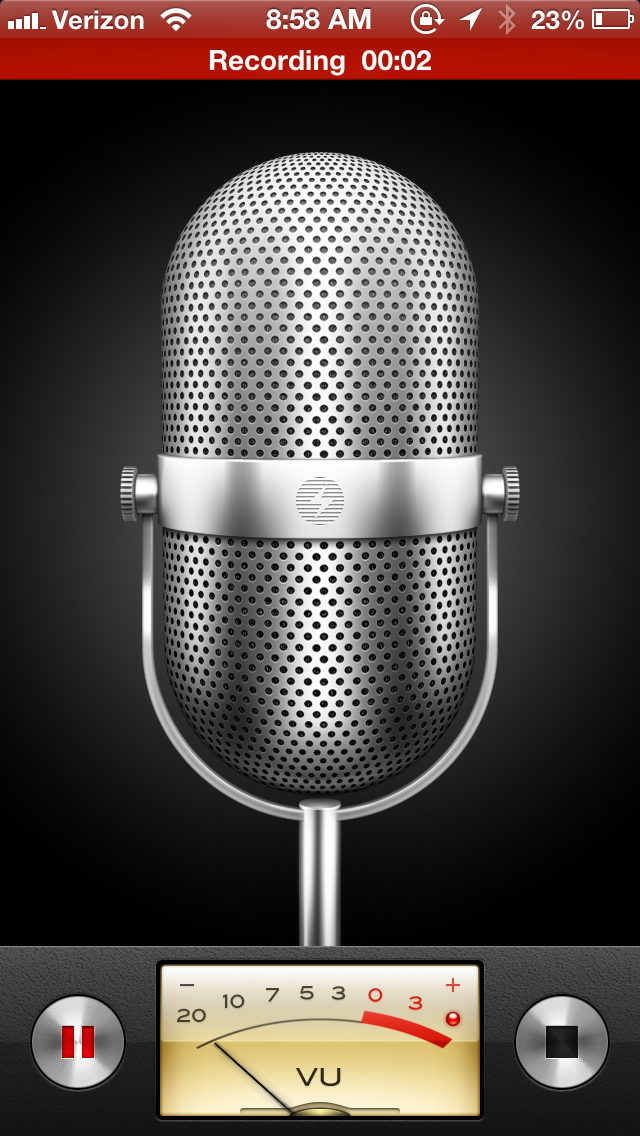 To add Ryan Petrich’s beta repo to your Cydia sources, open up Cydia and go to the Manage tab. From the Manage tab, tap Sources > Edit > Add, and type in the following repo address in the pop-up menu: http://rpetri.ch/repo/

Let me know what you think about the ability to use Voice Memos with Activator in the comments section below.