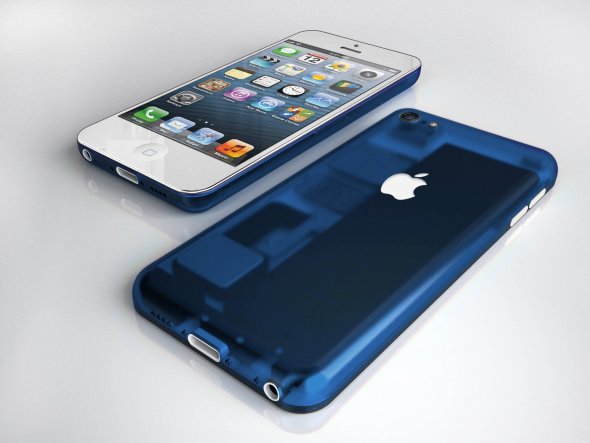 Apple’s rumored less-pricey iPhone has been widely reported by analysts, supply chain sources, pundits and big media as arriving later this year in a range of colors and encased in a super-thin plastic casing mixed with glass fiber. Taking it all in, concept artists Nickolay Lamm and Matteo Gianni have created created an interesting renderings depicting the four-inch device with a curved backside and a translucent plastic shell resembling Apple’s G3 iMac…

Apple, of course, in the past used translucent plastic to make the iMac G3 seem less alien to consumers.

“The ability to see inside the computer made the device seem less mysterious and much more personal,” the designer duo explains. 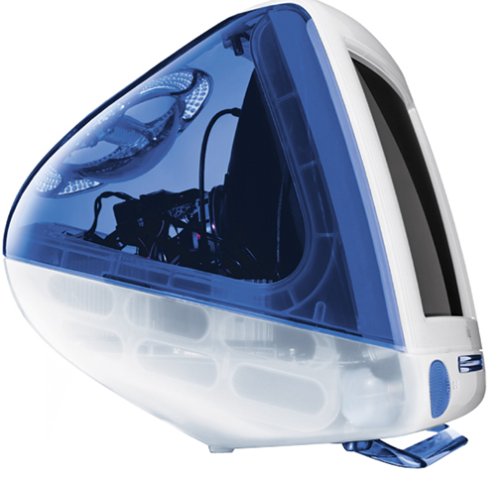 We’ve gotten so used to our smartphones that we aren’t the least bit impressed with the technology that makes them work.

The translucent material can do the same thing for the budget iPhone what it did for the iMac G3: open up our eyes as to the incredible advances in computing that have been made and make people excited about buying a phone again.

Here are a few more renderings, via Business Insider. 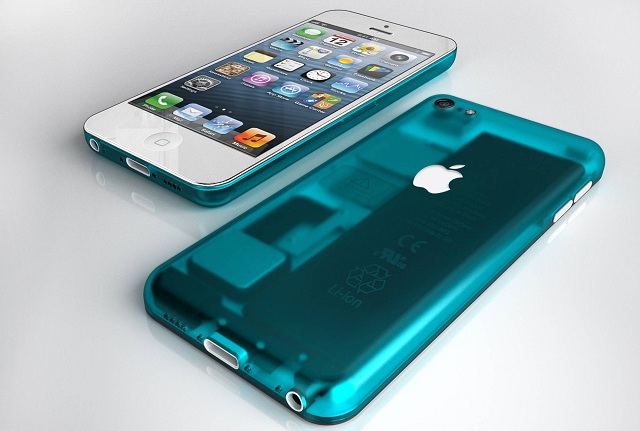 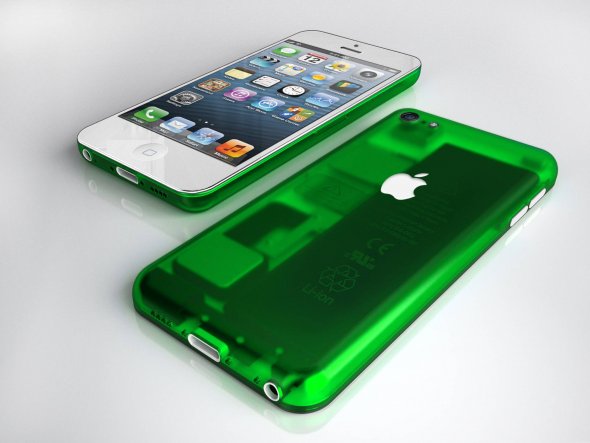 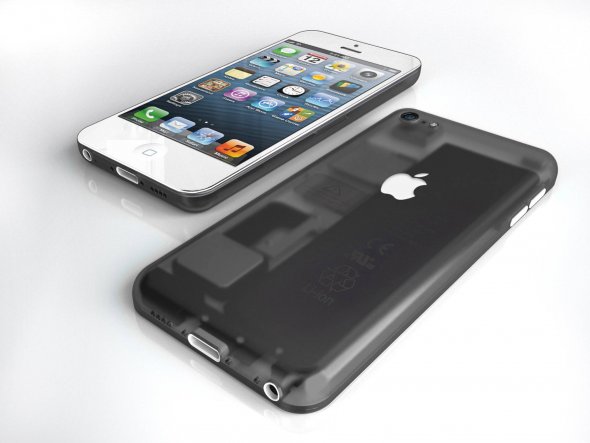 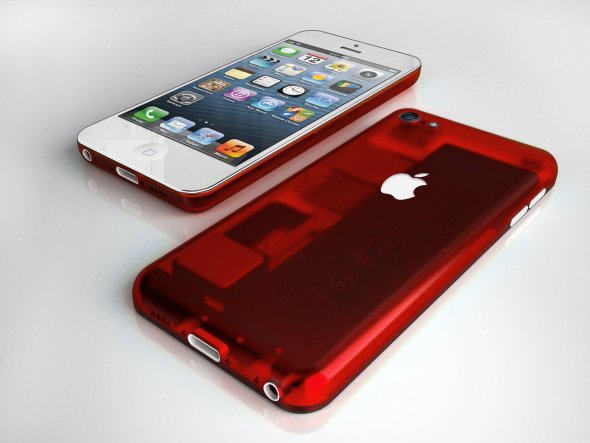 More are available via the Business Insider article so check it out and join us in the comments below for a discussion.

Though these mockups matche up nicely to the rumor-mill reports, I personally like Martin Hajek’s polycarbonate budget iPhone renderings better – it just looks less cheap to me.