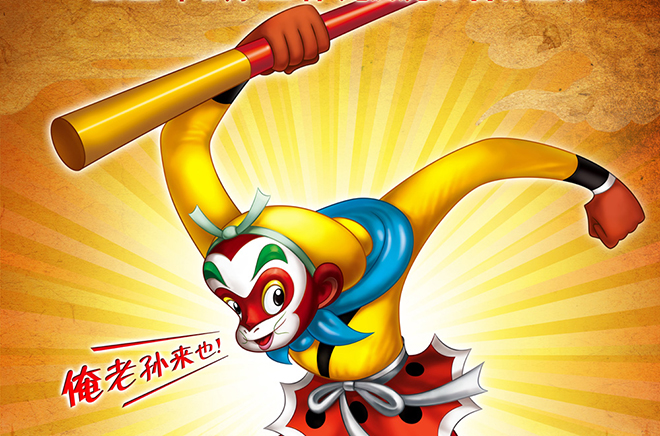 Apple’s legal woes in the 1.33 billion people market of China have worsened as Shanghai Animation Film Studio filed a lawsuit over the allegedly improper iTunes downloads. The studio asserts that Apple’s been illegally selling its content and is seeking north of half a million dollars in damages. Shanghai Animation is China’s first and oldest animation studios and their complaint alleges in no ambiguous terms that Apple blatantly stole their content without paying any royalty at all.

Note that Apple doesn’t offer movies on the Chinese iTunes Store so the issue is thought to involve App Store apps which bundle the studio’s movies. Apparently, Apple made available as much as 110 unlicensed Shanghai Animation titles for download via the App Store back in July 2012. The suit was reportedly filed with the Beijing No. 2 Intermediate People’s Court, which has allegedly accepted the case.

So what’s going on here? Did Apple intentionally steal and pirate someone else’s content through its content store?

Apple deals with content owners both directly and through third-party representatives authorized to make deals on their behalf. For example, much of the music sold on the iTunes Store not sourced from major labels is licensed through dedicated firms that represent smaller labels and artists.

We want to keep tight-lipped on this case because, as we see it, it’s just a litigation in which we want to get compensation for our product.

It’s a sensitive period now since Apple is a big multinational company and it is surrounded by controversies on its practices in China.

M.I.C. Gadget shared the following clip of 1964 Havoc in Heaven Part 1, one of the classic animated feature film produced by the government-backed movie studio.

While we can only speculate about Apple’s eventual culpability here because the company hasn’t yet commented on the case, it looks like a middleman improperly used Shanghai Animation’s work in apps without obtaining appropriate licenses beforehand.

Shanghai Animation is behind popular Disney-like animated moves like Calabash Brothers, Black Cat Detective and The Monkey King, pictured above.

The Hollywood Reporter reminds us that this appears to be the latest in a string of co-ordinated attacks by the Chinese government aimed at tarnishing Apple’s image in the mammoth mainland market as the government seeks ways to help domestic firms gain more ground at the expense of Western brands.

Yesterday began a defense of Apple’s Siri software against a Chinese company’s accusations that the voice-activated personal assistant violates its 2004 patent. Apple also lost a lawsuit against Encyclopedia of China Publishing House in September 2012 and eventually had to pay a compensation of 520,000 yuan, or around $82,600.

Over the past few days, Chinese state-controlled press has been attacking Apple over its warranty policies, culminating Thursday with China’s State Administration for Industry and Commerce demanding a government probe of the iPhone maker.

Last July, Apple had to settle with the bankrupt monitor maker ProView and paid $60 million for rights to the iPad moniker in China.

None of this bodes well for Apple as China is its second-largest market revenue-wise.

“I believe it will become our first – I believe strongly that it will,” CEO Tim Cook said during his second trip to the country.

Note to the Chinese government: what about rampant software piracy in your country?

And don’t get me started on this…