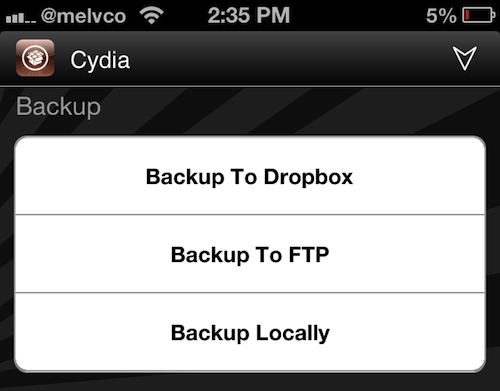 Good news this afternoon on the jailbreak front, the popular backup/restore tool iBye has been updated to support iOS 6.x. The app, which is developed by Evil Penguin, allows you to backup everything from Cydia to your usual iTunes content.

Today’s update brings iBye to version 3.0.1, and includes support for the latest jailbreak, as well as a few other improvements. Users will enjoy faster upload and download times, bug fixes and memory fixes. There’s more details after the fold…

For those unfamiliar with the app, iBye can back up and restore data from Cydia, the App Store, Notes, Mail, Safari, Photos, Calendar, Contacts, Messages and the Phone app. And it can do this using an FTP server, Dropbox or local storage. 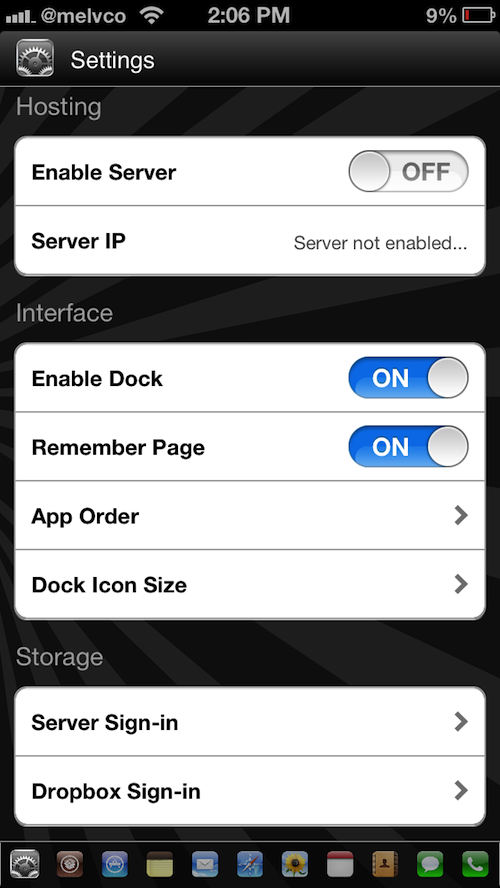 It’s also extremely versatile, as it supports the iPhone, iPad and iPod touch. And it can upload and download data over Edge, 3G, LTE and Wi-Fi networks. It can even lockdown your data, in case you’re worried about losing something important.

Today’s update builds on the big 3.0 update that was released in September of last year, which consisted of a complete rewrite, with an easier to use UI and Retina display support. Version 3.0.1 isn’t nearly as massive, but it’s a big deal for 6.x users.

I haven’t had much experience with iBye before today, but I’ve found it very easy to use and Dropbox syncing seems to work rather well. And for folks looking for another way to backup their iOS device data, I’d say it’s definitely worth checking out.