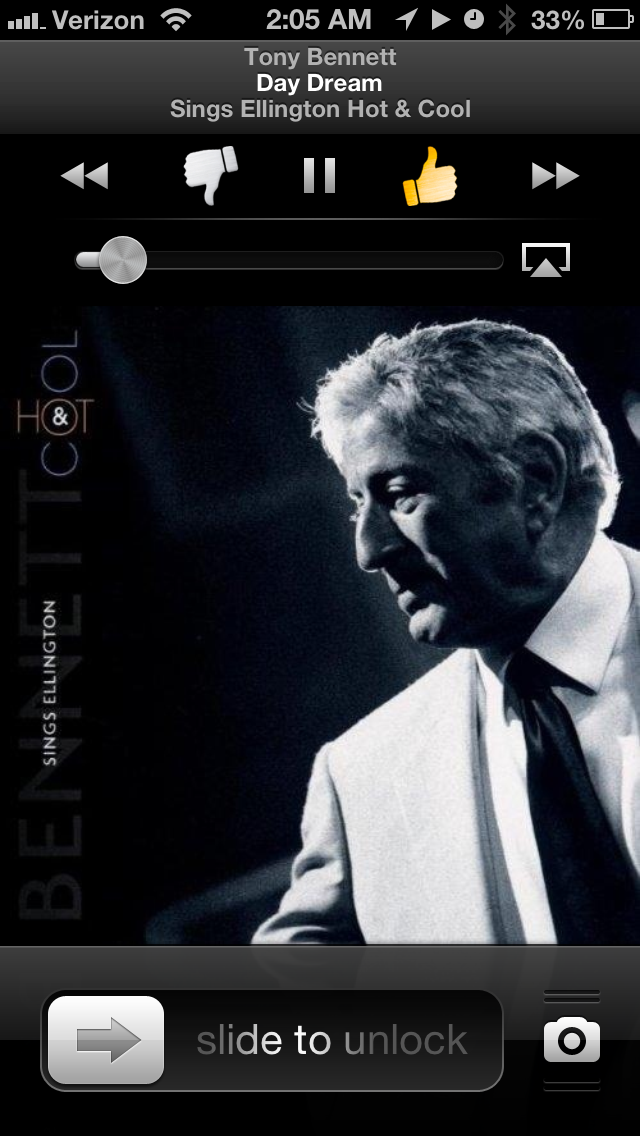 ThumbsUp is a brand new jailbreak tweak for Pandora, which places Pandora’s trademarked thumbs up and thumbs down buttons on the iPhone’s Lock screen for easy access. The tweak also adds the ability to assign an Activator gesture to both the thumbs up and down actions as well.

Check inside for more screenshots, which showcase this handy tweak for heavy users of Pandora. 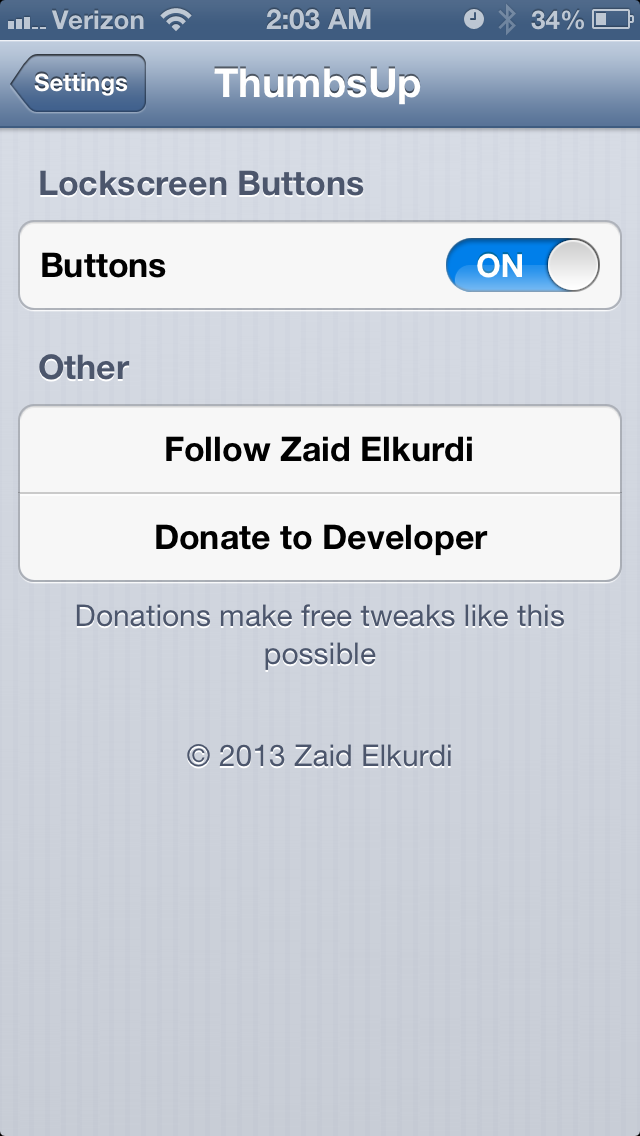 Enabling the tweak’s Lock screen controls is as easy as flipping the toggle switch found in the Settings app. Once enabled, a double press of the Home button while on the iPhone’s Lock screen will yield both the standard music controls, and the new thumbs up and thumbs down buttons 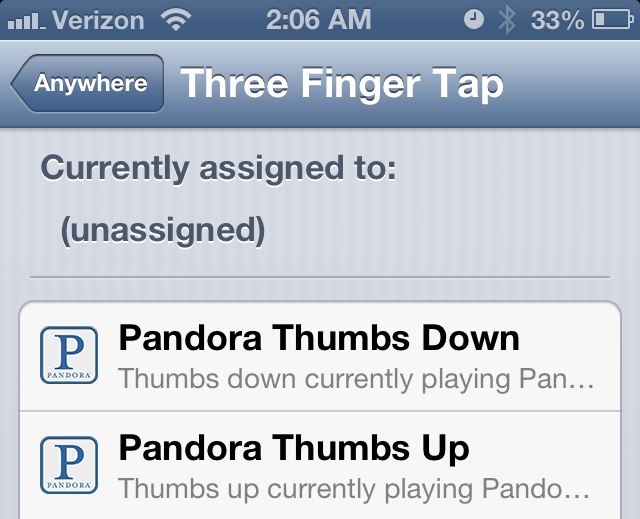 As mentioned, venturing into the Activator settings with the tweak installed, reveals two new gestures corresponding to the thumbs up or down actions.

ThumbsUp is a great way to ensure that your Pandora stations stay highly curated, regardless of where you are on your phone. It’s a free jailbreak tweak available on Cydia’s BigBoss repo. If you’re a Pandora user, be sure to sound off in the comments section