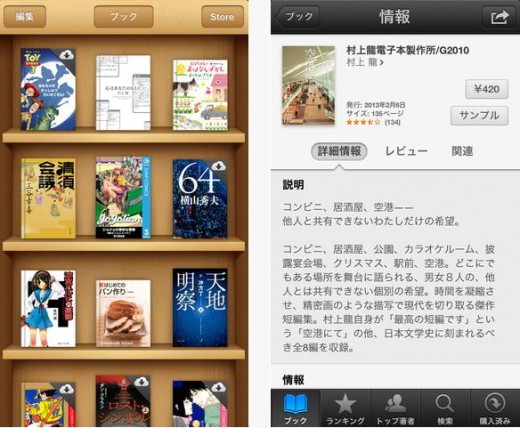 Apple this morning released iBooks 3.1, a minor update containing improvements for reading Asian language books and supporting paid books from the Japanese iBookstore representing many of the large publishers in the country, with content such as fiction, manga, light novels and more.

Previously, the Japan iBookstore only offered public domain content so it couldn’t compete with local content stores from the likes of Kobo, Amazon and Sony.

Bloggers report iBooks 3.1 renders paid Japanese e-books nicely, along with the full character set and iOS Dictionary support, allowing users to highlight a word and pull its definition. Additionally, the books open right-to-left as they should so you can swipe right to advance through the pages.

Apple says the iBookstore in Japan now has “hundreds of thousands of books” available for purchase. This bodes well for Apple as to date, much of the e-book market in Japan has centered on graphical novels, such as manga…

You will recall that AllThingsD back in January correctly predicted Apple would open an iBookstore in Japan during 2013, with a handful of local publishers supplying their electronic books.

The iBookstore in Japan now has hundreds of thousands of books available for purchase, including fiction, manga, light novels and more. This version of iBooks also includes a number of improvements for reading Asian language books.

Here’s a Manga screenshot, via Will Hains. 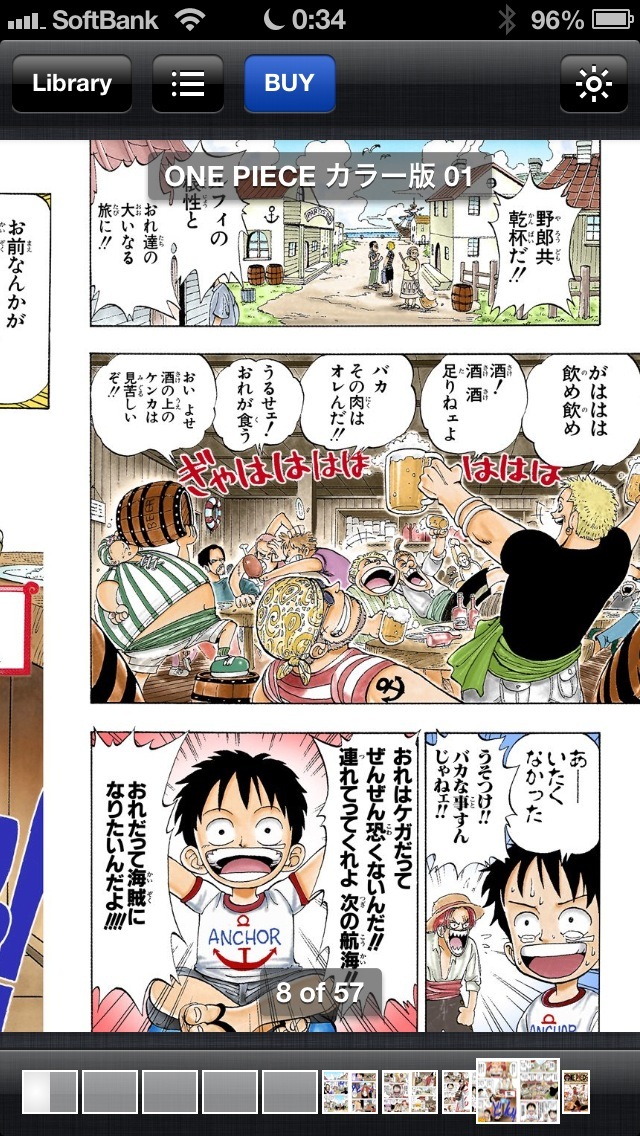 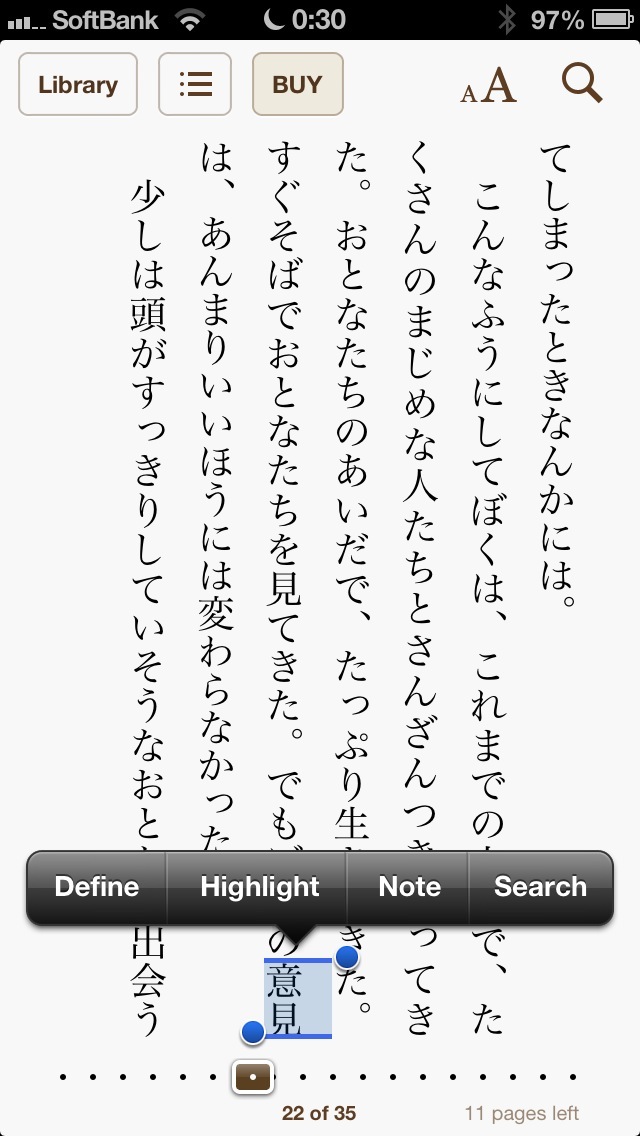 And this one from an iPad mini. 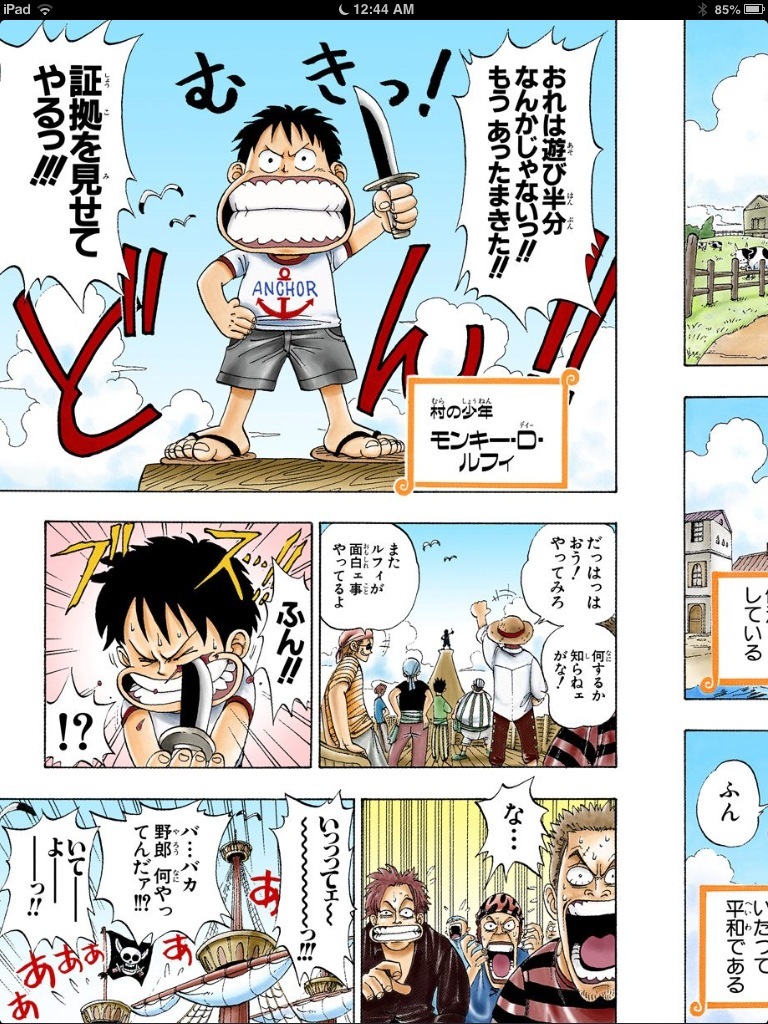 The 41.1MB universal binary is now available free on the App Store.