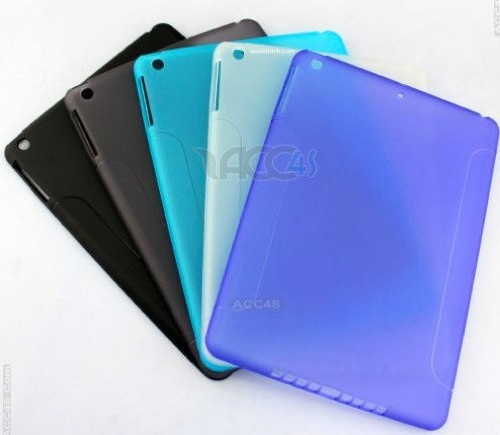 Apple’s next-generation tablet isn’t expected to hit for at least another 5 or 6 months, but accessory manufacturers already seem to feel pretty confident that they know what it’s going to look like.

Based on a number of reports and alleged part leaks, case-makers have begun mass-producing cases fit for a redesigned iPad 5 that is both lighter and thinner than its predecessor, with smaller bezels…

As noted by AppleBitch, several new iPad 5 cases have appeared on Chinese e-commerce site Alibaba.com in the last few days. The cases are all specifically touted as compatible with the unannounced tablet, and they match up with everything we’ve heard thus far—right down to the smaller frame and rounded corners. 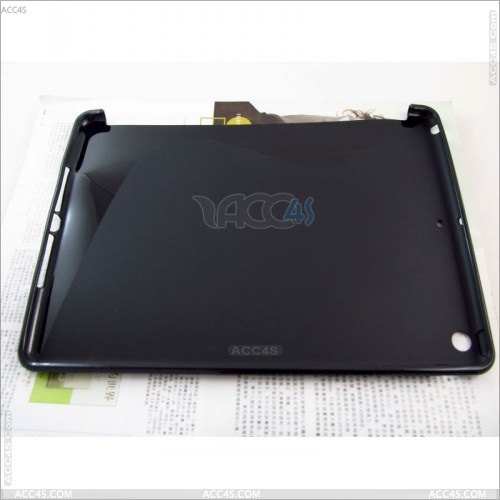 The consensus from the rumor mill, which includes claims from some fairly credible sources, is that the new iPad will look like a “stretched iPad mini.” And these cases appear to echo that sentiment.

Notice that all of them contain holes along the bottom edge for the Lightning connector, as well as speaker grilles on either side—similar to the mini. The iPad 4’s speaker is positioned towards the back.

Case leaks seem to be accurate more often than note—just look at the iPad mini, the iPhone 5 (2012), and the iPad 2. But it’s hard to forget the teardrop-shaped iphone debacle, where early leaks were way off.

As for the iPad 5, little else is known about the tablet outside of the aforementioned exterior details. There’s been no word about performance specs, and release dates have ranged from March to October.