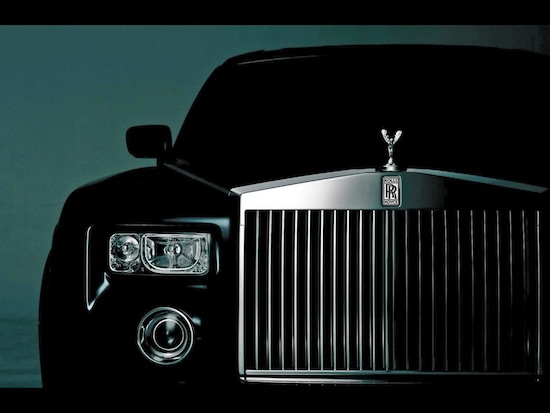 Less than two weeks after recruiting OLED display expert Dr. Jeung Jil Lee from LG, Apple has hired another high-profile executive away from a major company. According to a new report, the Mac-maker has picked up Rolls Royce’s Josh Rosenstock.

Rosenstock has been with the London-based aerospace firm for 4 years, as the director of external communications. It’s believed that he will join Apple in a similar role, as it attempts to bolster its corporate communications for its EMEIA region…

It’s PRWeek with the scoop:

“PRWeek understands Rolls-Royce’s director of external comms Josh Rosenstock is to join the global tech giant in the coming weeks. It is thought Rosenstock will join Apple as director of corporate comms for the Europe, Middle East, India and Africa (EMEIA) region in a newly created role. One source with knowledge of the move said the ‘heavyweight’ hire was a reflection of Apple’s desire to grow its corporate affairs capabilities as it becomes increasingly drawn into global regulatory and political issues.”

The report goes on to list a few reasons why Apple would want to strengthen its corporate communications overseas. For one, it’s currently involved in countless patent lawsuits, in several countries. And two, it’s starting to get dragged into UK’s tax debate.

“Another senior comms source added: ‘This is an acknowledgement from Apple there’s a need for wider horsepower when it comes to links with Whitehall stakeholders. ‘As Apple becomes an institution in its own right it needs to upskill in this area.’”

While Rosenstock’s position isn’t consumer-facing, his hiring should at least appease analysts and investors, as it reiterates Apple’s ability to snag a high profile executive—particularly one that can help improve its operations on the corporate side of things.

Neither Rolls Royce nor Apple have commented on the report.