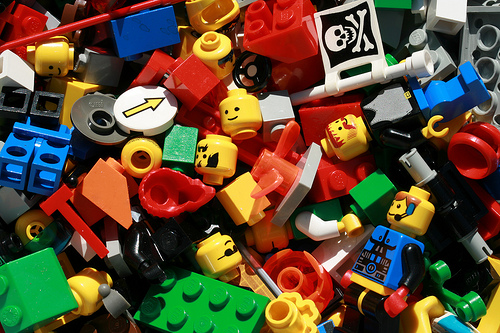 This is interesting, and also a bit surprising that it hasn’t happened before now. Belkin, a popular third-party accessory maker for iPhones and other Apple products, has just announced a new partnership with the LEGO group.

According to the press release, the two companies have signed a multi-year licensing deal to bring a new line of cases to market, inspired by the iconic bricks—the highlight of which is said to be new ‘buildable’ cases…

From Belkin’s press release (via TUAW):

Starting in spring 2013, Belkin will launch a variety of smartphone cases incorporating Belkin’s quality product design with LEGO® bricks for a unique “buildable” case experience. Designed for LEGO fans of all ages, the initial product line will focus on iOS devices, including the iPhone and iPod touch, with plans to expand to other platforms over the course of the partnership.

While there’s no mention of actual products, the idea of being able to build your own case is certainly enticing. I do have my reservations though. The few cases I own are very light and thin—something LEGOS aren’t exactly known for.

And believe it or not, there’s actually already LEGO-branded iPhone case on the market, one of them being the Brickcase. It’s essentially just a baseboard that you add LEGOs to. How Belkin’s cases will differ from this, remains to be seen.

What do you think, are ‘buidable’ LEGOs cases a cool idea, or a lame gimmick?