All of the signs are pointing to a very imminent iOS 6 jailbreak release. Many of the important Cydia packages have just been updated, the first round of testing has concluded for the major platforms, and now, a new Read me section has been added to the evasi0n.com home page.

As it has been stated before, it is believed that Sunday — today — will be the day that the jailbreak will be released by the evad3rs. It could come at any time, but now we feel that we could be, perhaps, very close to the actual release. 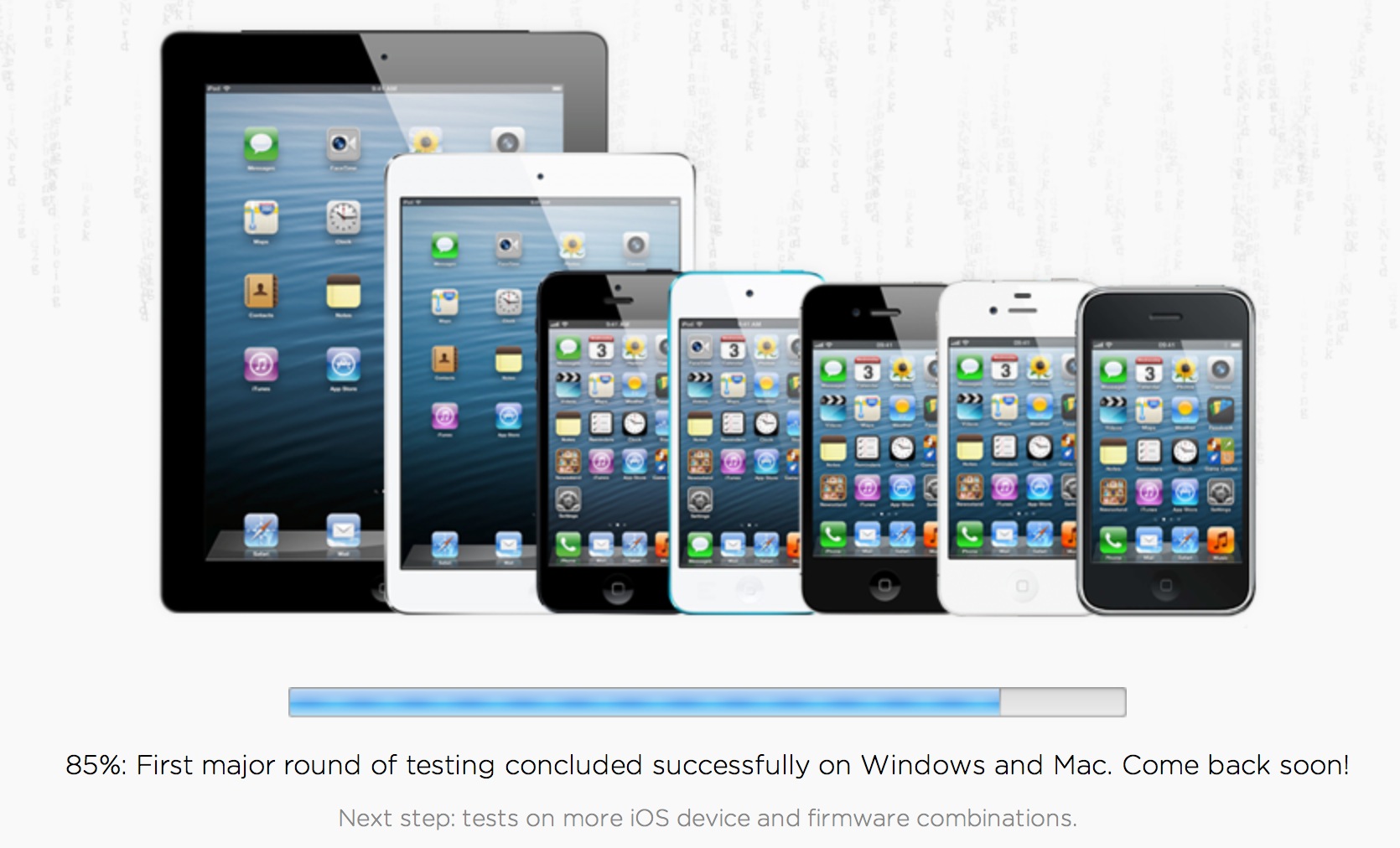 Here is the contents of the new Read me section on the evasi0n website:

In the meantime, have you followed our iOS 6 jailbreak preparation guide? Have you saved your iOS 6.1 SHSH blobs?

Of course, nothing is guaranteed until it actual happens, but as always, keep it locked on iDownloadBlog for the latest.