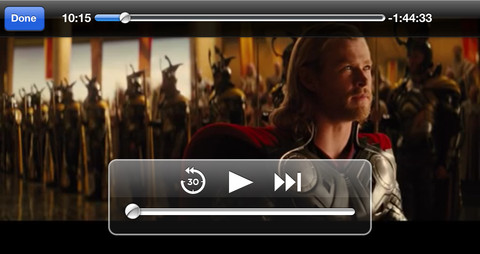 The International telecommunications Union (ITU) has approved the new H.265 video standard, known informally as ‘High Efficiency Video Coding’ (HEVC) and a successor to the H.264 codec that Apple and other industry heavy-weights back heavily. In fact, more than 80 percent of web video is now encoded with nearly a decade old H.264.

Little wonder that Apple due to H.264’s efficiency, quality, features and modest bandwidth made it the preferred iOS and OS X video standard. H.265 builds on that by promising to deliver high-resolution video with half the bit rate of H.264…

The group notes in a media release that H.265, a product of collaboration between the ITU Video Coding Experts Group  and the ISO/IEC Moving Picture Experts Group, is “future-proofed to support the next decade of video” in that it is tailored to ultra high-resolution content without putting too much of a burden on network bandwidth.

Work is also underway to develop an extension of H.265 for stereoscopic and 3D video coding. The likes of Broadcom, Cyberlink, Ericsson and Qualcomm have already showcased implementations of H.265 at CES 2013. 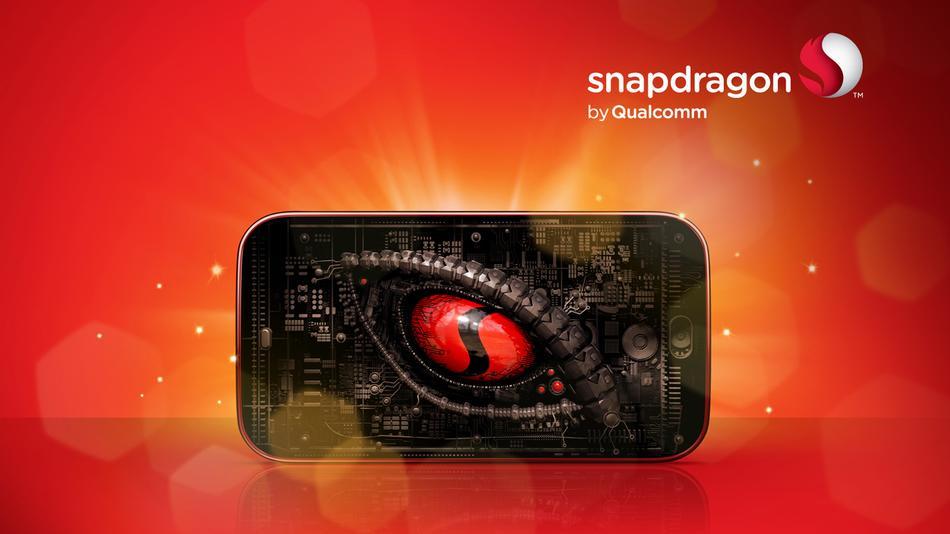 Samsung, for example, showcased its 100-inch TV set with Ultra-HD resolution, depicted below. And chip makers Qualcomm and Broadcom at CES unveiled new mobile chips that support Ultra HD video at 4,096-by-2,160 resolution at 60 frames per second. By contrast, your full HD television set uses the resolution of 1,920-by-1,080 pixels. 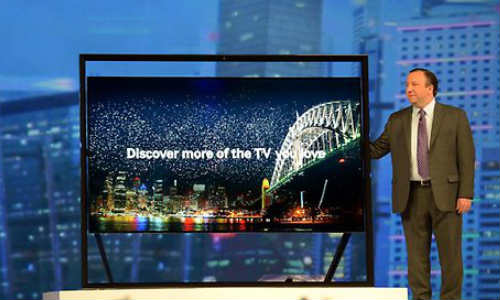 And because H.265 takes only half the bit rate of its predecessor, once Apple adopts its across iOS devices and on the iTunes Store, those 1080p movies and other video should download twice as fact while only taking half the storage space.

H.265 also cries for an Ultra HD-capable Apple TV. Because Ultra HD (or 2160p or 4K) packs in four times the pixels of 1080p, Ultra HD content is bound to strain your device storage. Then again, perhaps that’s why Apple is adding a 128GB model to the iPad lineup? For reference, the iTunes Store last year started upgrading movies and television shows to 1080p. 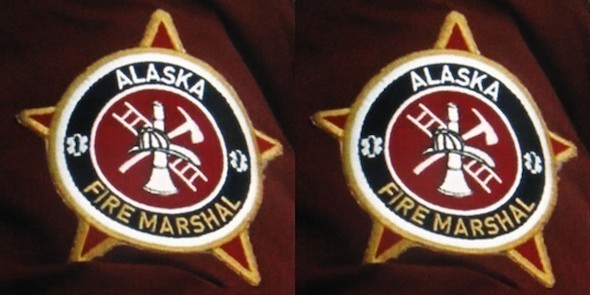 Apple has supported H.264 via its QuickTime platform on both Macs and iOS devices, via Imagination Technologies’ graphics IP used for Apple’s mobile chips that feature hardware-accelerated H.264 video compression and decompression, a necessity for mobile devices with low-power requirements.

If history is an indication, Apple should be one of early adopters of H.265. As soon as Apple’s graphics provider implements hardware support for H.265 across its IP, we should start seeing future iOS devices with native H.265 support.

This could tie in nicely with a recent trend of 1080p smartphones. If there’s any truth in talk of a 4.8-inch iPhone, it’s likely that Apple will tap the new H.265 standard for full HD playback on a 1080p iPhone.