Apple’s boss Tim Cook in last week’s conference call with analysts acknowledged that iMacs were down by 700,000 units year over year because the company was “significantly constrained” of inventory of the refreshed, thinner all-in-one desktop. Back in December, the online Apple store pushed back iMac deliveries to January amid the reported manufacturing issues stemming from the fact that Apple has never had to laminate a display this large…

BrightWire summarizes a report from China Times claiming that production hiccups with the new iMac lineup have mostly been solved:

The company’s Taiwanese component suppliers noted that the assembling conformity rate for the new iMac has been improved and mass production started in December 2012. Sales of the device may be boosted in 1Q 2013.

BrightWire notes that because new products will usually see orders peak within the first four months after they are launched, the shipments of the new iMac are expected to remain stable throughout the first quarter of 2013.

In the December quarter, Apple sold 4.1 million Macs, a seventeen percent annual drop, down both from 4.9 million units sequentially and 5.2 million units annually. The PC market has contracted an IDC-estimated six percent. 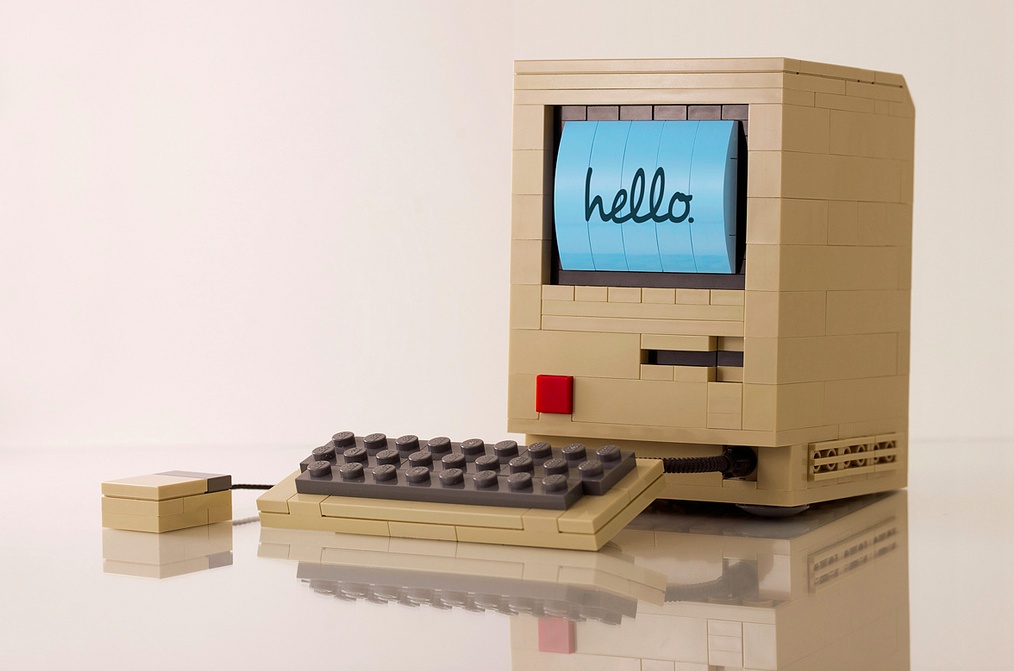 The incredible LEGO-made original Mac via Chris McVeigh on Flickr.

As Apple left the December quarter with “significant constraints” on new iMacs, Apple’s finance chief Peter Oppenheimer acknowledged that Mac sales would have been “much higher” if not for those constraints.

Tim Cook told NBC’s Brian Williams that Apple would invest $100 million to move at least one of its product lines to the United States. It was reported in November 2012 that some iMacs were adorned with the “Assembled in the USA” stickers. 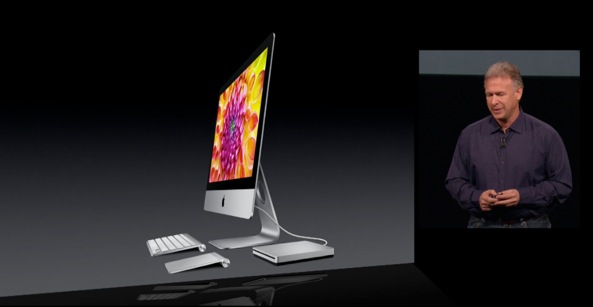 We learned last week via a recent update to Apple’s Supplier Responsibility page that Quanta Computer is now assembling some Macs in its Fremont, California plant. Quanta has been a long time assembler of Macs.

Were you planning on buying a brand new iMac these days?