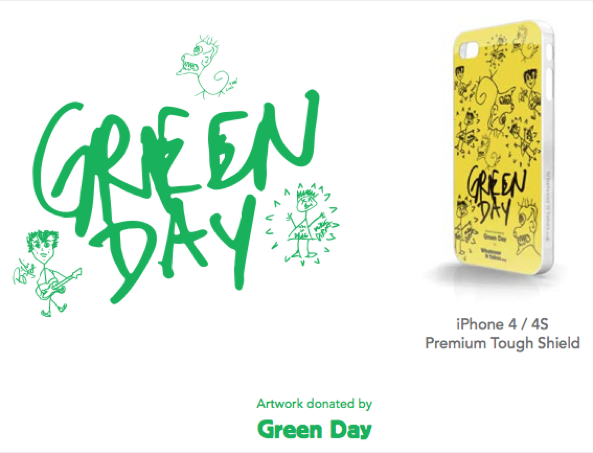 We all love a nice iPhone case. We all love to help charity, at least I hope you do. Now, why not get a slick new tech gadget and help support charity at the same time? Thanks to the 21st Century Leaders Foundation, technology meets charity through the Whatever It Takes merchandise line. I stumbled into Whatever It Takes at CES earlier this month and am inspired by their story…

Charlotte di Vita MBE, Goodwill Ambassador to the Nelson Mandela Children’s Fund, founded the 21st Century Leaders Foundation in 2003 with the mission to “assist and encourage a generation of influencers to raise awareness and funds for international development causes,” including sustainable human development solutions. To date, the organization has raised $96,730,000 to support their causes.

Influencers were targeted among royalty, Nobel peace prize recipients, and well know industry leaders in film, music, fashion, art, and literature. Selected representatives are given, what essentially amounts to, a craft set by 21st Leaders and asked to create a set of artwork to be commodified by Whatever It Takes.

The donated art can be found in merchandise, ranging from iPhone and iPad cases to mugs, watches, and t-shirts. The money raised from these goods goes to help 21st Leaders carry out its mission as well as support multiple charitable projects across the globe, including, but not limited to Oxfam, Heifer International, and UNICEF.

21st Leaders and Whatever It Takes are crossing technology and charity to support world foundations. If you are so inclined, next time you purchase a case, consider supporting charity at the same time. You can find the complete selection on the Whatever It Takes shop.

What is cooler than owning a piece of art from your favorite celeb, showing it off every day on your phone, and giving back at the same time?