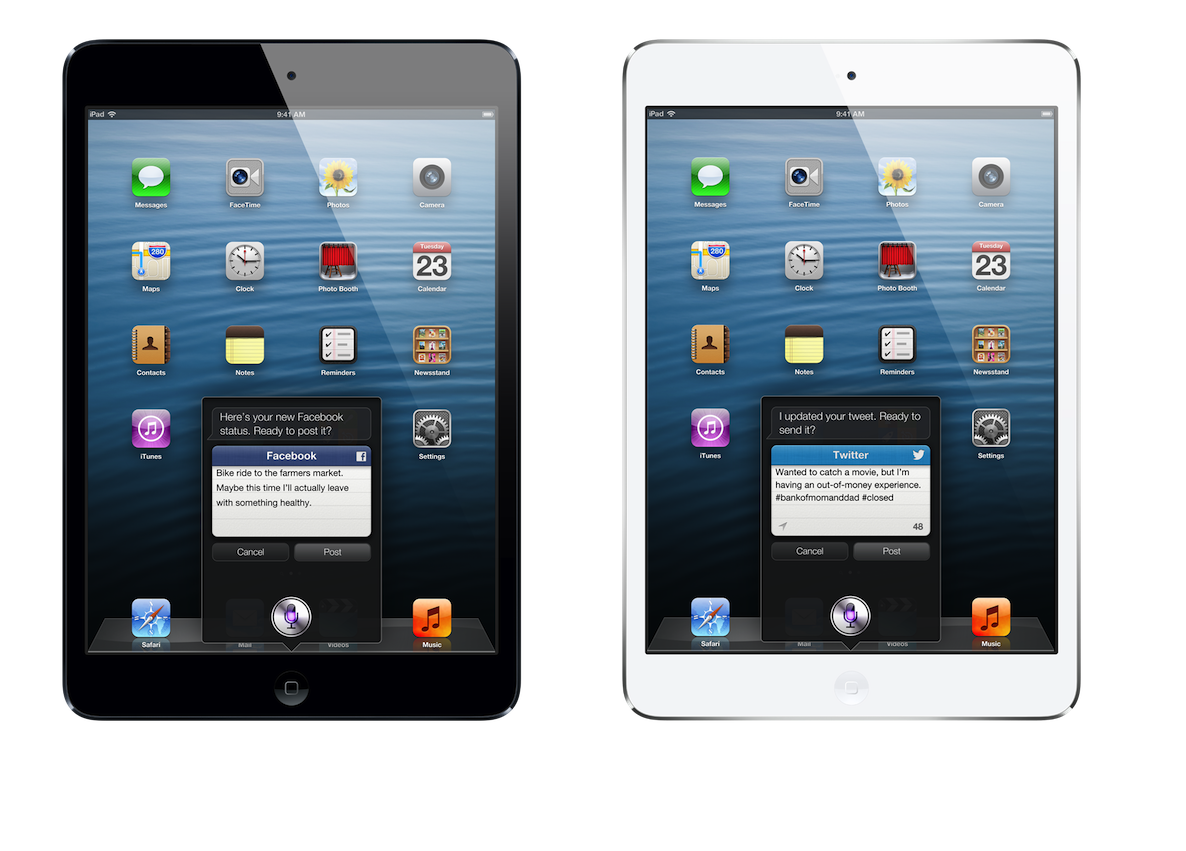 Apple’s digital secretary, Siri, arrived as an iPhone 4S exclusive in October 2011, but the feature almost ended up being exclusive to Android devices on the Verizon network. According to a new report, Verizon in the fall of 2009 managed to sign a deal with the startup to make Siri a default app on all Android phones set to launch in the new year. It’s interesting that the agreement was signed several months before Apple approached Siri and that the carrier even created unreleased ads highlighting Siri on Android.

Several months later, Apple came into full view to acquire the startup outright, effectively making the feature exclusive to its devices and narrowly escape seeing Siri falling into hands of the Android camp…

HuffingtonPost has the story on Siri’s surprising origins:

In the fall of 2009, several months before Apple approached Siri, Verizon had signed a deal with the startup to make Siri a default app on all Android phones set to launch in the new year. When Apple swooped in to buy Siri, it insisted on making the assistant exclusive to Apple devices, and nixed the Verizon deal.

In the process, it narrowly avoided seeing Siri become a selling point for smartphones powered by its biggest rival, Google. (Somewhere in the vaults of the wireless giant, there are unreleased commercials touting Siri as an Android add-on.)

In February 2010, Siri co-founder Dag Kittlaus received a phone call from Steve Jobs that “he nearly missed thanks to a glitchy, unresponsive iPhone screen”. Jobs invited Kittlaus to come over for dinner the following day and discuss a deal.

Jobs and outgoing iOS chief Scott Forstall loved Siri’s snark and it was an area of interest to them, Kittlaus recalls.

The story that I’m told is that he thought we’d cracked that paradigm with our simple, conversational interface.

They were able to negotiate a deal so Apple’s purchase basically nixed the deal Verizon had already made with Siri. The article contains a bunch of other interesting tidbits related to the real history of Siri, how it came to be, including DARPA, DOD, CALO, PAL, defense contracts and what not (I’m sure there’s sex in there somewhere).

Here’s a video of the CALO project which was part of the DARPA-funded ‘Personal Assistant that Learns’ program. It would ultimately become Siri as we know her today.

I think it’s safe to say now that Apple was lucky to snap up Siri before Verizon could make it an Android exclusive. Just imagine the Siri ads featuring Verizon’s Android handsets instead of the iPhone.

It could have been a major blow to Apple because Android already had the upper hand in search integration, maps services and turn-by-turn navigation. With something as powerful as Siri, Android would have had another major selling point.

Unfortunately, as you know, following the initial excitement, complaints about Siri’s lack of offline mode (it relies on network connectivity), occasional coffee breaks, limited international availability and over-the-top commercials have somewhat subdued interest for the feature.

I still use Siri to set my reminders, alarms and calendar entries, perform currency conversions and do some basic math. Sometimes I even ask her to perform a Google search or pull some obscure fact from Wolfram Alpha.

Do you still use Siri?