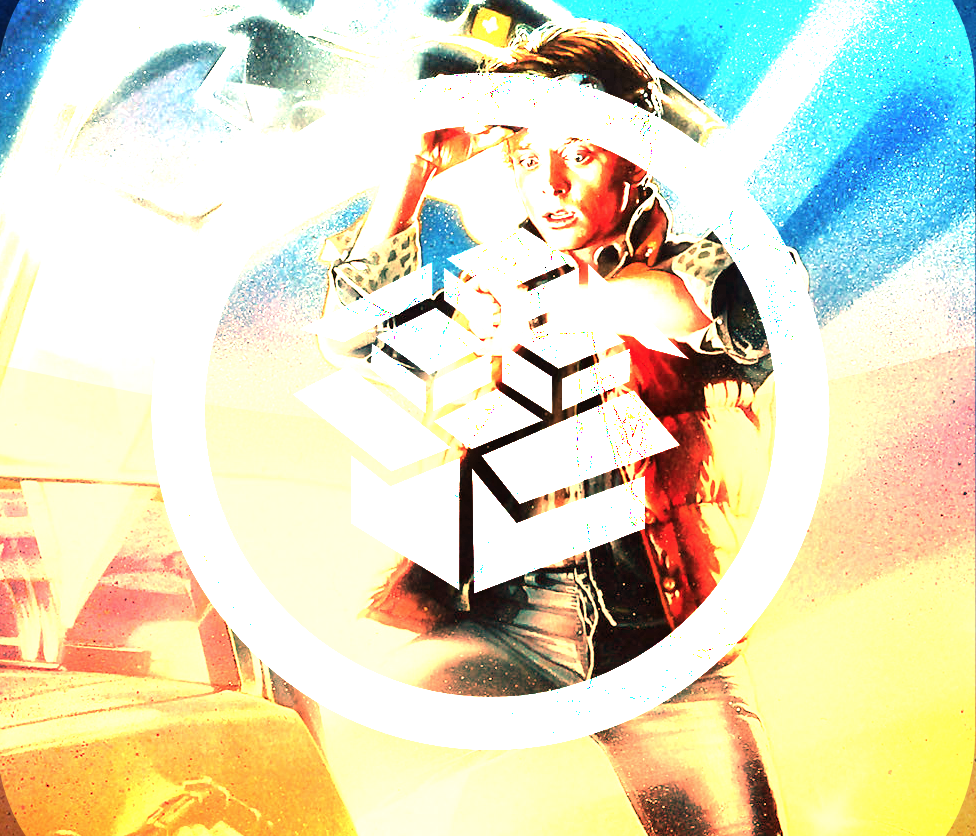 Last month, I posted a slightly controversial article entitled: 3 reasons why jailbreaking is waning in popularity. In it, I highlighted several points as to why jailbreaking was on a downturn. In hindsight, although I still stand by the post, I probably should have qualified my reasoning a bit better.

The real reason that jailbreaking is “waning” if you will, is because there simply is no jailbreak available for new devices. The recent bar graph showing jailbroken devices proves as much. I tried to say that, but I don’t think it came across that way. Whatever the case may be, it looks as if that primary reason will soon no longer apply.

Hackers pod2g, planetbeing, and others have been working diligently on the iPhone 5/iOS 6 jailbreak for quite some time now. They’ve made great progress, as highlighted in Mike’s post about the collaborative effort.

In fact, things are going so well, that one famous hacker in particular has just proclaimed that the future is looking bright for jailbreaking…

Tons of progress the last few days. I think the future is looking bright for jailbreaking. 🙂

Jailbreak hackers were pretty quiet for a while, but we can smell the smoke now. There’s just too much activity on IRC, on Twitter, on Reddit, etc, for this all to be a coincidence. Where there’s smoke there’s fire, and now one of the hackers at the forefront of things is speaking matter-of-factly about the progress being made.

Let me just state it like this, I don’t know anything, and I haven’t talked to any of the folks who are in the trenches. But one thing I do know, is the energy at this point and time mimics the energy I’ve felt in past times when a jailbreak was on the horizon.

And not only that, but we’ve seen awesome jailbreak tweaks like Auxo come to fruition, and the team behind it really put a solid effort into their work. I even see legacy developers talking about getting back into the game. Apparently, I’m not the only one that’s confident about the future prospects.

Folks, the perfect storm is brewing, and 2013 is shaping up to be an amazing year for jailbreak aficionados. So be patient, and enjoy the calm before the storm. We’ve been here before. It’s like this every time before a big jailbreak release. Let the folks who are working on this do what they do best, and lend them your verbal support. When it finally arrives, I think we can all agree that it was well worth the wait.