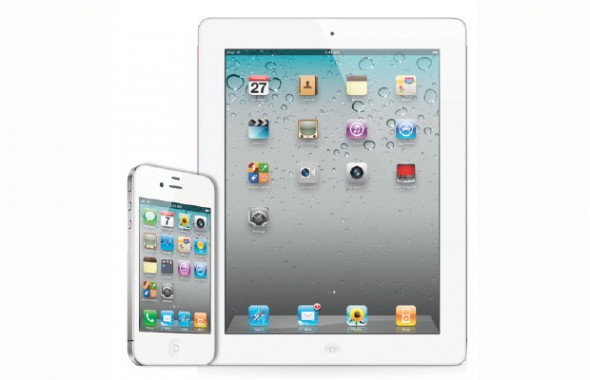 For the first time, smartphones are outpacing tablets as the “hungriest” mobile devices.

In 2011, tablets comprised two out of three of the devices consuming the most data. By 2012, all of the top three mobile devices were smartphones, led by the iPhone 5.

According to Arieso, a European company helping optimize networks to meet changing demand, iPhone 5 users consume four times as much data as the iPhone 3G users, and 50 percent more than the iPhone 4S owners. Meanwhile, the Galaxy S III and the HTC Sensation XL rounded out the most voracious devices in Europe…

According to Arieso data, overall, the top 10 data-using devices were six smartphones, three tablets and one ‘phablet’ – a middle category that’s a mix of smartphone and tablet features. The study author and Arieso CTO, termed the findings “pretty counterintuitive.”

“It seems the capabilities if the newest smartphones – not tablets – are unleashing even greater user demand,” Dr. Michael Flanagan said Monday. The study results find little difference between how smartphones and tablets are used.

“From this we discover that voice-capable ‘phablets – like the Samsung Galaxy Note II – are currently being used like smartphones, not tablets. If you can use it to make a phone call, the ‘phablet’ won’t be much like a tablet at all,” he said.

The study also found an intriguing difference in how Samsung and Apple owners use their devices. While iPhone 5 users demand four times as much data than the iPhone 3G and even 50 percent more than the 2011 iPhone 4S, when it comes to generating data, the Samsung Galaxy S III is tops, creating almost four times as much data than the iPhone 3GS. Apple’s latest handset is pushed into third place, behind the Galaxy S III and the Galaxy Note II in terms of data production.

On another point, the introduction of faster LTE networks are taking the strain of heavy data usage off 3G networks, according to Arieso. While 1 percent of users ate 50 percent of data downloads on 3G networks last year, that percentage of hungry data users consumed only 40 percent of LTE-enabled networks.

“For three years now we’ve seen how greater technical capabilities lead to greater data consumption by consumers,” he said. Instead of solving the need for greater data capacity, LTE “will exacerbate it.”

Although the study was conducted in Europe, its findings could serve as an early-warning system for emerging areas now facing higher smartphone usage. Latin America, for instance, faces a “perfect storm” where carriers are equipped to handle only voice traffic. An onslaught of data demand “will dramatically shrink coverage and quality of service,” according to the study. 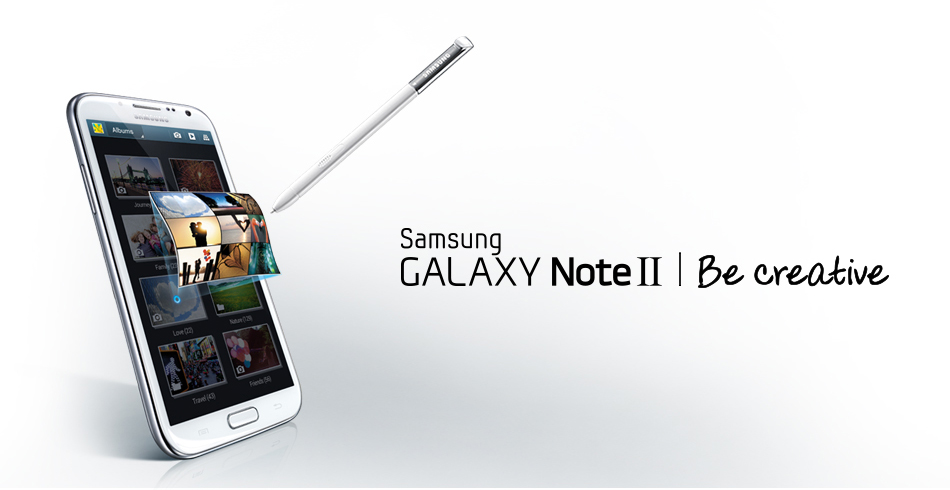 While smartphones and tablets currently have two distinct form-factors, their usage is quickly melding. As we saw with desktop PCs shrinking in size to meet demands of notebook owners and notebooks increasing CPUs to match the processing power of desktops, this intermingling of usage patterns is now happening with mobile devices.

As Monday’s study suggests, smartphones are rapidly acquiring the power and flexibility of tablets. While the ‘phablet’ name might be confused with something needing to go on a weight-loss plan, the concept is valid.

After going from a desktop, portable and mobile environment to a desktop and tablet and phone landscape, we will eventually shift to settle on a mobile era.

Has your mobile data use increased as a result of adopting the latest and greatest smartphones or tablets?