So Apple in a heartbeat dispatches its marketing honcho Phil Schiller to talk to a Chinese newspaper and kill the cheap iPhone chatter for fear the rumor might affect sales and yet the company remains completely mum on The Wall Street Journal article claiming iPhone 5 orders were cut in half amid what the author interpreted as a ‘weaker than expected’ demand.

It just doesn’t make sense, no? I mean, the first rumor hasn’t even had a chance to materially impact Apple’s business while the other sent shares below $500 in pre-market trading this morning. What’s going on here? Well, even if it wanted to, Apple couldn’t officially respond to the rumor. Blame it on the United States government and its rules of the game…

I’ve been asked a lot today why Apple hasn’t responded to the Wall Street Journal article saying that there have been massive cuts to iPhone 5 orders. The simple fact is, they can’t.

SEC rules prohibit Apple from talking publicly about the company. This is known as a quiet period and all publicly traded companies must adhere to these rules.

As a result, The Wall Street Journal can blabber as much as it wants about iPhone 5 order cuts and quote the obligatory “people familiar with the matter” and there isn’t a lot Apple can do about it.

But what’s the ‘quiet period’?

During that period, the federal securities laws limit what information a company and related parties can release to the public. The failure to comply with these restrictions generally is referred to as gun-jumping.

With the impending earnings call, Apple is now in its ‘quiet period’.

These rules obviously exist to prevent stock manipulation ahead of quarterly earnings.

MacRumors writer Eric Slivka opines on Twitter that “SEC rules have to do with companies seeking registration”.

@theloop @jdalrymple Quarterly earnings quiet periods are not required by SEC, although commonly practiced by companies.

Apple is set to deliver its fiscal 2013 first-quarter earnings next Wednesday, January 23. 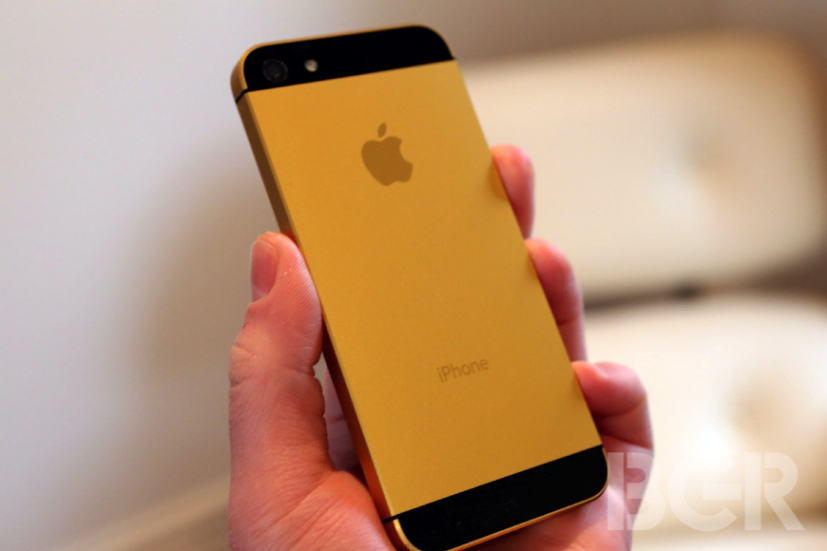 Be that as it may, multiple explanations have been given for the WSJ article, which appears to corroborat the vague, anonymously-sourced Nikkei newswire report. Nikkei was first with the claim that Apple halved first quarter orders for screens and other components for the iPhone 5.

Originally, Apple apparently was shooting for 65 million iPhones in the March quarter, but that impossibly high figure has been tossed around by a few overzealous analysts.

Mark Moskowitz of J.P. Morgan (via AppleInsider) dismissed the report as “not news”, characterizing it as “more noise” that will fuel an investor overreaction. And that’s precisely what institutional investors want, to buy AAPL dirt cheap.

Feel free to draw your own conclusions (hint: stock manipulation).

For conspiracy theorists out there: the Journal has updated its article to remove the 65 million units number, as noted by BGR:

Perhaps the weirdness of the math is why the current version of the WSJ article no longer cites the 65 million unit figure. Sometime between Sunday at 8:00 p.m. EST and Monday at 7:00 a.m., the Journal decided to drop the number from its article. But if the 65 million number is not right, is the estimate for halving March orders correct, either?

Apple’s stock took a beating today on these reports. If you don’t smell stock manipulation here, I have a bridge to sell you.

Question of the day: shouldn’t we also have rules in place preventing such blatant stock manipulation based on false and vaguely sourced newspaper articles? 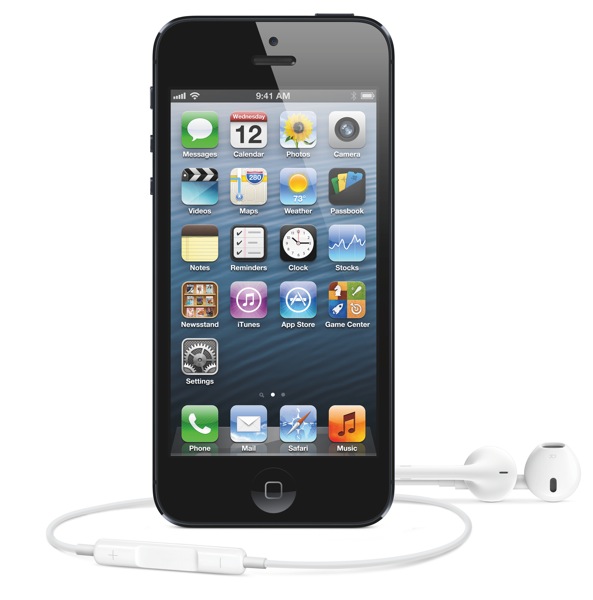 Cody opined that the upcoming iPhone 5S revision, said to debut in late Q1 or early Q2 with new touch-on-display technology, could explain why Apple is reducing orders for the current-generation iPhone 5 screens.

Apple no longer needs iPhone 5 screens because the update model is entering production.

That’s a plausible explanation for sure.

And if the iPhone 5S entered trial production in December 2012, than Apple should be now winding down production of the current-gen iPhone as it starts ramping up the next-gen model.