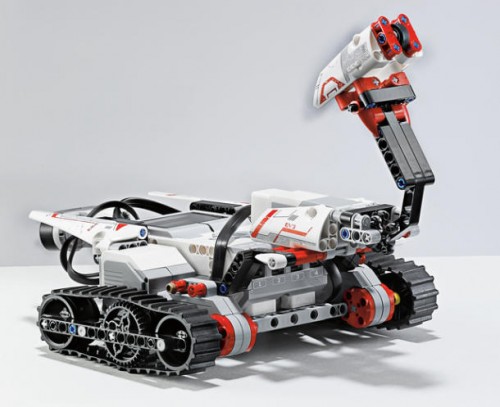 Toy maker Lego announced at CES 2013 a new line of iOS-compatible toys that let children and robotics hobbyists create and command robots “that do what you want”. The kit turns your Lego creations into live robots that can be programmed without a computer. Previous Mindstorms incarnation dating as far back to the original model released in 1998 all required a PC. The Mindstorms EV3 kit comes with the EV3 Intelligent Brick, a programmable unit that un‐tethers robots from the computer and sports its own ARM9 CPU with 64GB of RAM and 16MB of flash storage…

Basically a standalone Linux-based mini-development station, the unit supports iOS and Android devices and, as depicted in the below image, has a USB port and an SD card slot for local storage and comes with an infrared sensor to control the robots. 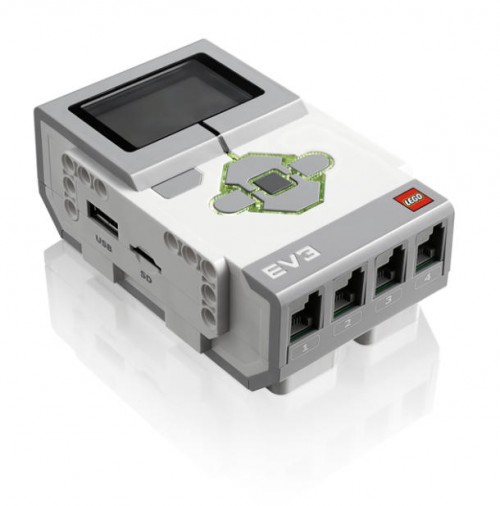 In a media release, Lego details that the contents of the Mindostorms EV3 kit includes motors, sensors, 550+ Lego Technic elements and the programmable brick. 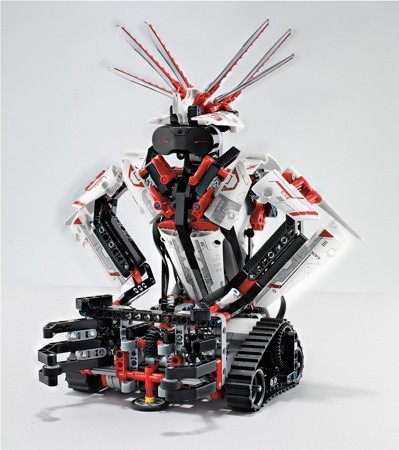 Upon downloading a free iOS or Android app, you can program your creations to “walk, talk, move and do whatever you want them to do”. It is now possible to customize your robots using the programmable brick only, Lego said.

The new kit even includes its own 3D construction guide and builders can also use Autodesk’s new app to see the process from every angle.

Here’s Lego’s Mindstorms video from four months ago for the second version of the second-generation of Mindstorms.

The build-it-yourself toy is coming in Fall 2013 and the core unit is expected to sell for around $350 (via MacRumos and Engadget).