As The Wall Street Journal reports, the China launch was unusually quiet and wasn’t accompanied by the usual scenes of long lines stretching around the block, likely due to a rare snow and Apple’s reservation system designed to thwart scalpers.

The competitive lottery system was difficult to circumvent as one customer who used four different identities to apply for phones was only given an appointment for one.

At 8 am on Friday, when the store opened to hurrahs from employees, only two consumers stood inside a cordon set up by Apple, though they were joined by a desultory snow man someone had made on a bench near the entrance.

It’s not clear how much of the low turnout was attributable to the weather, how much to slack initial excitement for the device, and how much to the steps Apple has taken to smooth out the process of releasing products in China.

Apple is set to open its third flagship store in Hong Kong tomorrow, which should help with sales as the company has only a few retail stores across Hong Kong and mainland China, or approximately one store per more than each 200 million people.

Hong Kong’s new Hysan Place Apple Store spans three stories and 9to5Mac has a nice image gallery up, here’s what it looks like.

The place is stunning, no? 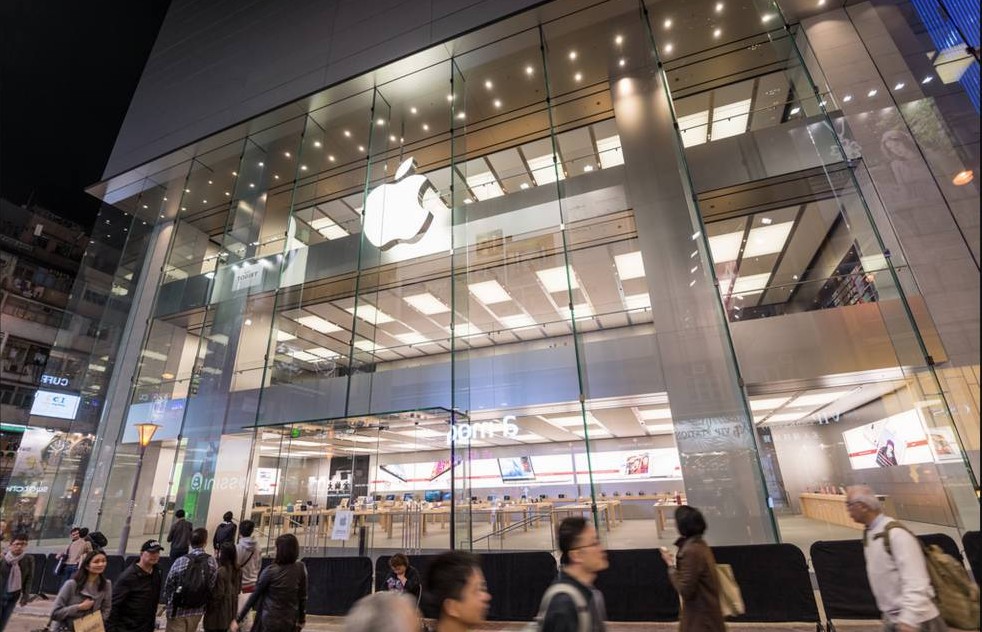 Philip Elmer-DeWitt of Fortune shared a few launch videos from Philippines and Malaysia, where a lot of people turned for the launch, with long lines, cheering and clapping. Malaysia video is at the article top, here’s another one.

And this is how the launch went down in Philippines.

And the flagship Apple Store in Shaghai.

By the time we wrap up 2012, the device should be available in a hundred countries across the world and through more than 240 carriers.

Has the iPhone 5 launched in your country?

Did you stay in line?

If so, tell us about your experience down in the comments.