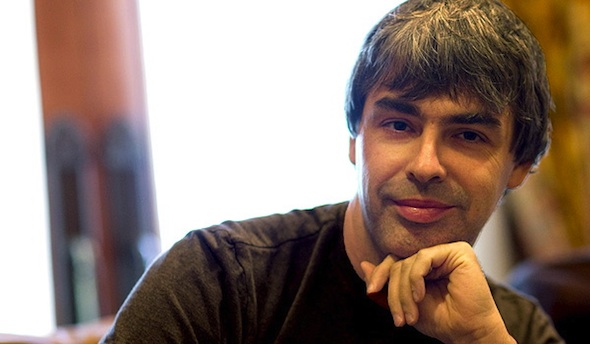 Larry Page, who co-founded Google along with Sergey Brin in 1998, made it to #13 on the Forbes 400 list of richest Americans at the age of 39, with personal wealth estimated at $20.3 billion. One of the brightest computer scientists of our time, Page invented the PageRank algorithm, a secret sauce that powers Google’s search rankings.

An American Jew, Page took over reigns of Google from then CEO Eric Schmidt in April of 2011, mercilessly axing many projects in order to focus the company on a few that mattered the most. He oversaw Google’s acquisition of the handset maker Motorola Mobility and is now leading the search Goliath as it wages an all-out war against Apple on multiple fronts, vying for supremacy in the all-important mobile market.

The Google CEO today sat for a quick one-on-one interview with Forbes, here’s what came out of him concerning Apple, competition and other interesting topics…

Kudos to Miguel Helft for filing a nice interview with Page for Forbes.

In it, Helft touches on a number of current market issues and burning topics, including Google’s strained relationship with Apple and more.

Responding to the inevitable question of the fierce Apple-Google competition and their completely different business models, Page said:

I actually view that as a shame when you think about it that way. All the big technology companies are big because they did something great. I’d like to see more cooperation on the user side.

The Internet was made in universities and it was designed to interoperate. And as we’ve commercialized it, we’ve added more of an island-like approach to it, which I think is a somewhat a shame for users.

Page’s answer jives with the meaningless open vs. closed debate.

There’s no comparing the two.

Google is an ad-drive company which gives away pretty much all of its products in exchange for data on its users that it later sells to advertisers for a premium.

Nothing wrong with that. 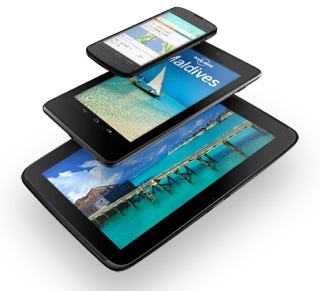 Apple is a device vendor, a company in the business of making and selling shiny gadgets. It prides itself with controlling all of the technologies that go into its products.

And by combining engineering, design, software, hardware, services and more under the same roof, Apple is able to provide unmatched vertically integrated experiences that “just work”, charging a premium many are happy to pay for. 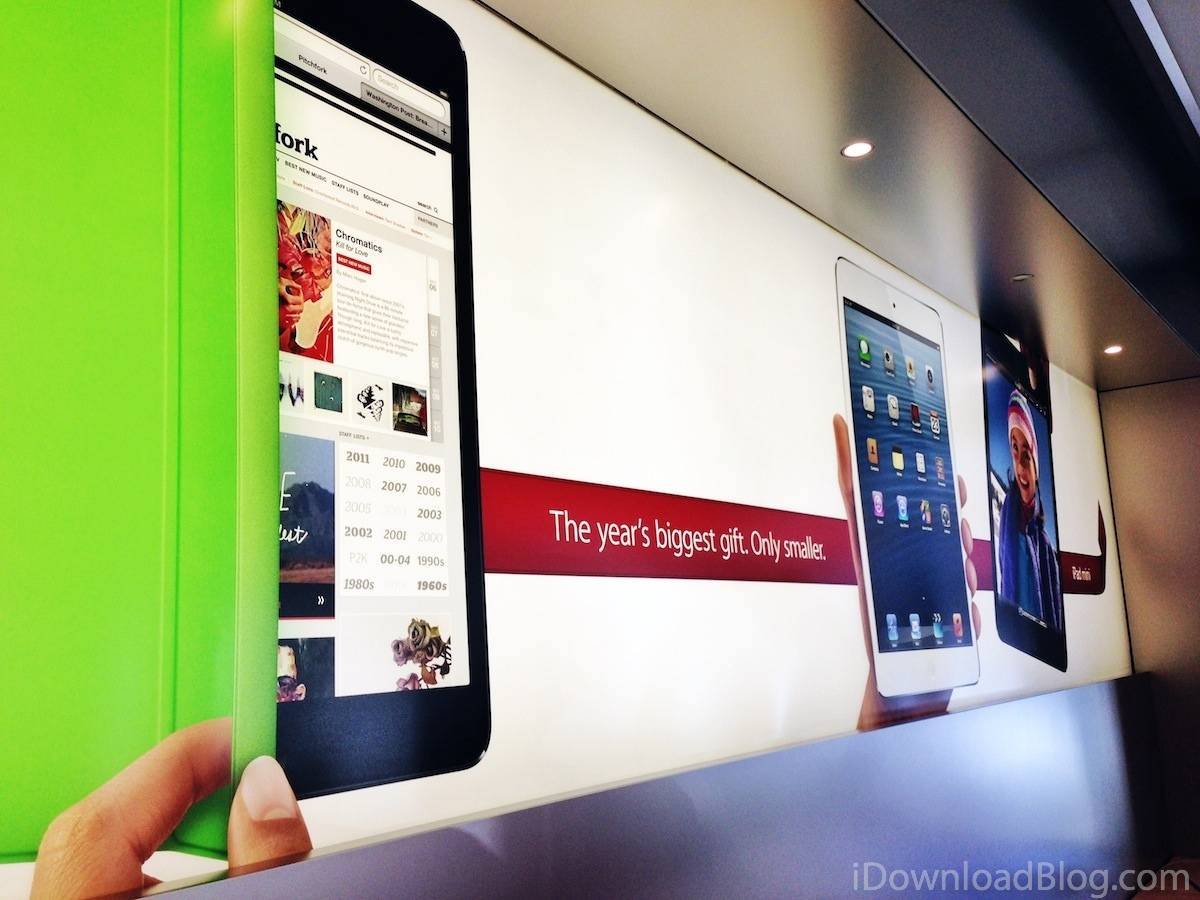 Nothing wrong with making a boatload of money either.

His comment on the author’s note that “you and Steve Jobs were friendly” is also interesting. “At times”, Page quipped, adding that Apple’s thermonuclear war on Android and the whole thing about Apple being angry at Google because of Android is “partly” for show.

If anything, Page’s comment epitomizes the whole love-hate relationship between the two Silicon Valley giants, but he ain’t interested in rallying the troops around a common enemy, like Apple does:

By the way, that’s something I try not to do. I don’t like to rally my company in that way because I think that if you’re looking at somebody else, you’re looking at what they do now, and that’s not how again you stay two or three steps ahead.

He articulates what many have been increasingly feeling, that the Apple-Google rivalry is becoming unhealthy and not benefiting users:

What I was trying to say was I think it would be nice if everybody would get along better and the users didn’t suffer as a result of other people’s activities. I try to model that.

We try pretty hard to make our products be available as widely as we can. That’s our philosophy. I think sometimes we’re allowed to do that. Sometimes we’re not.

He also goes on to note how Google still has “a big search relationship with Apple”, acknowledging that the two firms talk all the time. And as iDB commenter Falk Meyer pointed out, while Apple is just plain mediocre in web services, “Google’s top dog here and Apple can only try to follow”.

Jim Dalrymple isn’t impressed by Page’s responses. He summarized for The Loop that “it’s always the company that steals shit that thinks everyone should share”.

Be that as it may, the entire interview is worth a read as Page responds on search criticism and why Google’s building Nexus devices.

He also comments on a number of other topics, including Project Glass, self-driving cars, Google+, the Wallet payment service, mobile, Google Now and other projects that came about following him becoming the CEO.

What did you think of the interview?