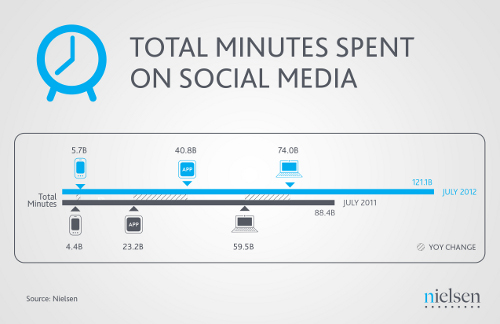 Mobile devices and mobile apps are the driving force behind the growth of social media in the US, a new report concludes. Nearly a third of the time spent on social media sites is via mobile devices, researchers announced Monday. Indeed, consumers using smartphones and tablets comprised 63 percent of the growth in social media.

What’s really interesting is that nearly half of that consumption comes from handsets such as the iPhone. Significantly, users of the mobile web rose 82 percent between July 2012 and July 2011, while app users grew 85 percent during the same time period. By comparison, PC usage fell by four percent…

According to the findings by Nielsen and NM Incite, a combined venture between the research firm and McKinsey, Facebook remains the top player in social media with 152.2 million PC users in the United States, 78.4 million mobile app visits and 74.3 million Americans logging in via the company’s mobile website.

However, Pinterest saw an enormous increase in usage during the July 2011-July 2012 period. The largely female audience spent 1.2 billion minutes via PC and more than 720 million minutes from the mobile web. 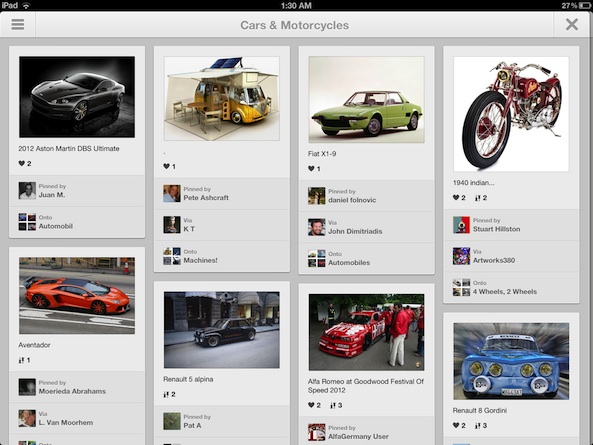 Another area where mobile is accelerating the growth of social media is with the “second-screen,” referring the people who use their smartphone or tablet while watching television. Some 44 percent of tablet users and 38 percent of smartphone users in the US use their mobile devices in tandem with TV viewing, according to the researchers. 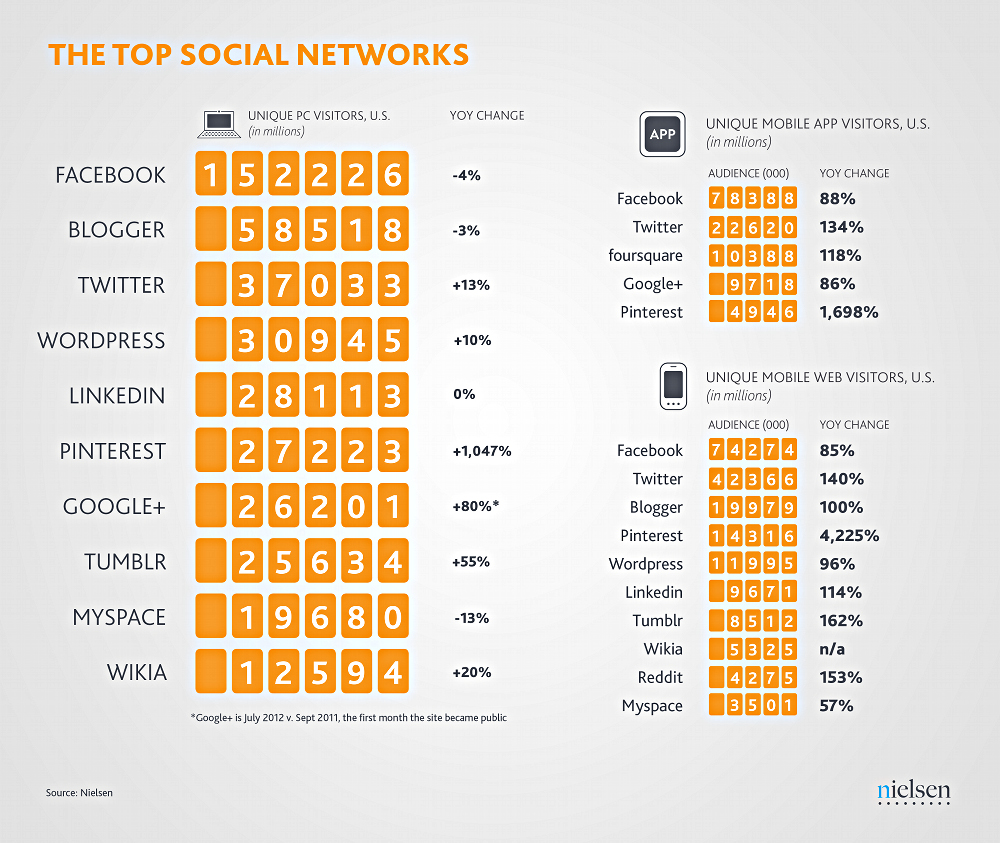 Today’s research seems to only confirm what most mobile users already knew: that much of social media is conducted on the go. The iPhone is a perfect platform for sending tweets, while the iPad is ideal for reading Facebook updates. Rarely do I wait to get back to my iMac before checking tweets or taking a look at my Facebook friends’ activity. 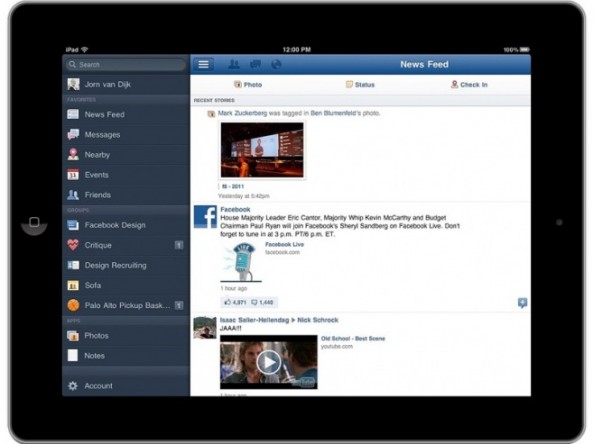 Initially, networks saw the iPad as a vehicle to push programming, watching the success of Netflix and other streaming services. However, the real goldmine for TV networks is the second-screen ability.

Such integration between television and the tablet or smartphone is one way networks can retain some of the audience it has lost.

Has the iPhone and iPad become critical for your use of social media?