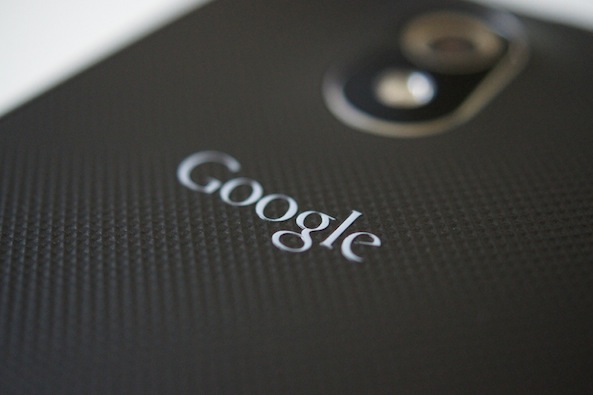 According to a new report, Google has been talking with Colorado-based satellite TV provider Dish Network to launch a new wireless service. So essentially, it sounds like it’s trying to become its own carrier.

This actually isn’t the first time we’ve heard that the tech giant was looking to get into the wireless business. But this particular story stems from a fairly credible news outlet, so it certainly holds more water…

Google Inc. has held talks with satellite-TV provider Dish Network in recent weeks to partner on a new wireless service that would rival the networks of wireless carriers such as AT&T Inc. and Verizon Wireless, according to people familiar with the discussions…

…Dish has said repeatedly over the past year that it wants a partner in building out a wireless network with the wireless spectrum—the airwaves that can be used to provide mobile phone and Internet services—it has acquired since 2008.

In an interview Thursday, Dish Chairman Charlie Ergen declined to comment on Google specifically, but said some of the potential partners he has considered include companies “who would like to be in the industry” and currently don’t have a wireless business.”

The talks between the two companies aren’t in advanced stages yet, so it’s possible that this could lead nowhere. But if a deal did happen, it would give Google control over a fairly large, nationwide, wireless network. Dish has been acquiring spectrum since 2008, and although most of it is only designated for satellite use, it has asked the FCC for permission to use it in building a ground-based cellular network.

Given Google’s close relationships with other US carriers, especially Verizon, it’s kind of odd to hear that it’s looking to become one itself. For example, if it became Verizon’s competitor, would Big Red still push its Droid handsets? That being said, Google is no stranger in the service provider department. Over the summer, the Mountain View company launched a wicked-fast fiber optic internet and TV service.

Honestly, it’d be interesting to see what a Google-run carrier would look like. They already make the software for mobile devices, and they’re starting to make the hardware. So they would essentially have end-to-end control over everything. Folks have been calling on Apple to do something like this for years.

What’s your take on this whole thing? Would Google make a good carrier?