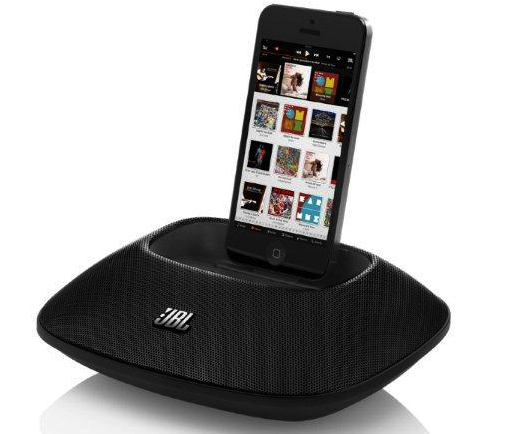 JBL today announced a pair of interesting iOS docking stations with built-in support for Apple’s new Lightning I/O. Filed as JBL’s first-ever Lightning-enabled speakers, both the $199 OnBeat Venue LT and $99 OnBeat Micro also feature a built-in USB connector for hooking up non-Lightning music sources. The smaller OnBeat Micro is the perfect traveling companion due to its tiny footprint and support for standard batteries which can provide up to five hours of playback.

Its bigger brother, the Venue LT, can dock via a built-in Lightning port any iOS device with Lightning I/O, which currently entails the iPhone 5, the fifth-gen iPod touch, the new iPod nano, the iPad mini and the fourth-gen iPad…

It should be noted that the smaller OnBeat Micro cannot dock Lightning-enabled iPads. The bigger Venue LT also supports wireless audio functionality via Bluetooth so you can pair up to eight Bluetooth devices with it to stream your music. 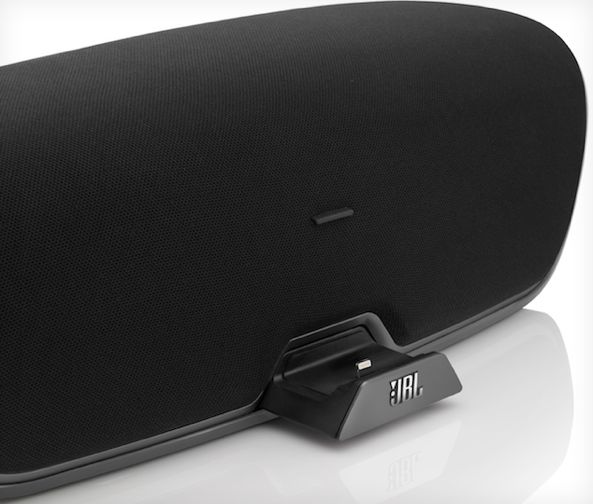 Both the $199 OnBeat Venue LT and $99 OnBeat Micro are available now from the online JBL store. The units are available in black and white to complement the design of your iOS device.