Federal District Judge Lucy Koh will look into claims of Samsung’s attorneys that a foreman in the Apple v. Samsung lawsuit concealed information during the jury selection process. Attorneys for the South Korean conglomerate argue that that jury foreman Velvin Hogan didn’t disclose he’d been sued by Seagate, which led him to file for personal bankruptcy in 1993. Samsung also states that it has a “substantial strategic relationship” with Seagate and insists Hogan should have informed the court about the case…

As reported by Greg Sandoval of Cnet, Judge Ko will look into the matter during a December 6 hearing and will order that Apple disclose all information its attorneys had on the jury foreman.

Koh wrote in her order:

An assessment of such issues is intertwined with the question of whether and when Apple had a duty to disclose the circumstances and timing of its discovery of information about the foreperson. 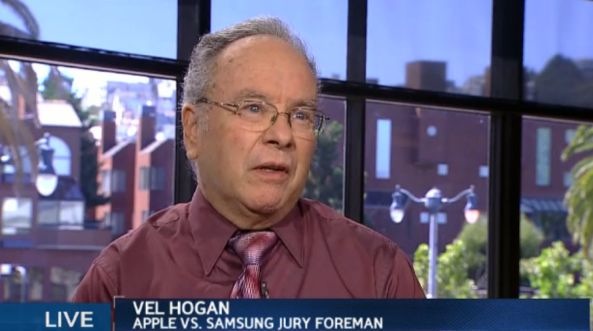 Samsung, of course, is looking to use the alleged jury misconduct argument to overturn a decision that saw the jury award the iPhone maker with $1+ billion in damages while ruling that Apple violated none on Samsung’s patents.

Another theory floating around is that Samsung deliberately turned a blind eye on the alleged jury misconduct so it would have ammunition for an appeal in case of unfavorable trial outcome.

Is that possible, what do you think?