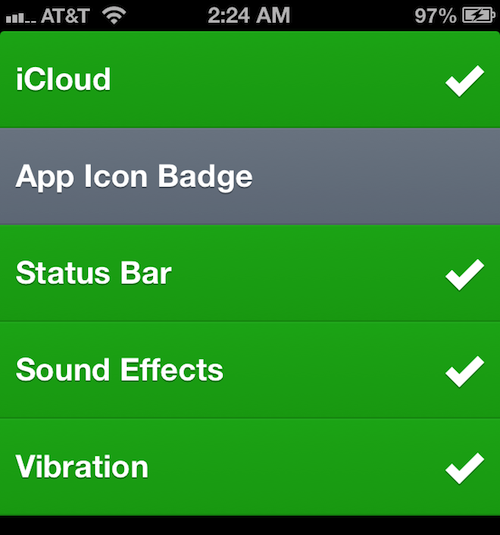 Realmac Software has just released a new OS X version of its popular Clear to-do app. That’s right, the popular list-maker is now available for the Mac, and it includes a lot of the same gestures and UI stuff from the iOS version.

While iCloud support is obviously the star of this update, the other new features are nice additions as well. I particularly like the last two mentioned: pasting lists into Clear, and sending tasks to Clear from other apps. They’re very convenient.

And the cool thing is that the developers added all of these features without fogging up the app’s clean UI that made it so popular in the first place. If you haven’t checked it out yet, I highly recommend it. You can find Clear in the App Store for $1.99.