In addition to the big ones in iOS 6 and a host of lesser-known but otherwise welcome enhancements, every now and then a small tweak surfaces, capturing our imagination and delighting us with simplicity. More often than not, these little nuggets clearly prove Apple remains as obsessed with agonizing over every little aspect of its products as it’s ever been. For example, the FaceTime preview window where a live video stream of the person you’re calling is displayed now indicates their device’s aspect ratio…

A reader sent this in:

A friend of mine discovered that the shape of the FaceTime preview window is the ratio of the iPhone you’re FaceTimig with.

He goes on to note that the FaceTime preview window representing a video stream coming from the iPhone 4/4S will look 3:2, as you’d expect. But when on a FaceTime call with an iPhone 5 owner, the preview window turns 16:9.

This makes sense because the iPhone 5 has a taller display with nearly 16:9 aspect ratio. Prior iPhone all have 3:2 screens and iPads are 4:3. It’s logical the preview window would reflect that.

Now that I’ve come to think of it, funny how we missed this slight tweak. 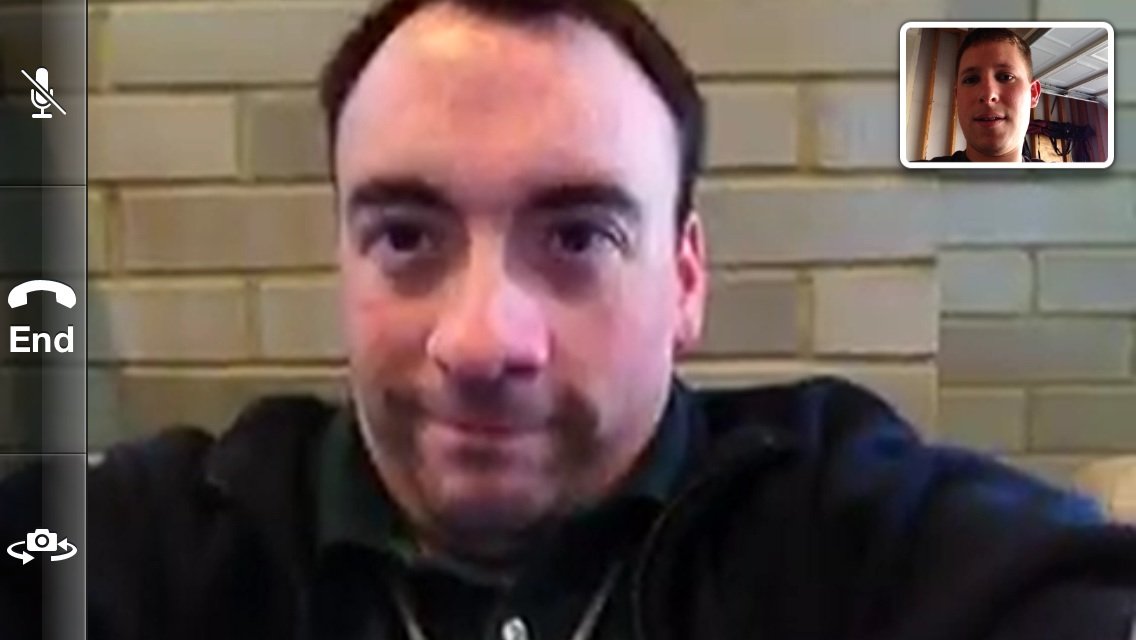 FaceTime call with a person using an iPhone 4S, as indicated by the 3:2 preview window. 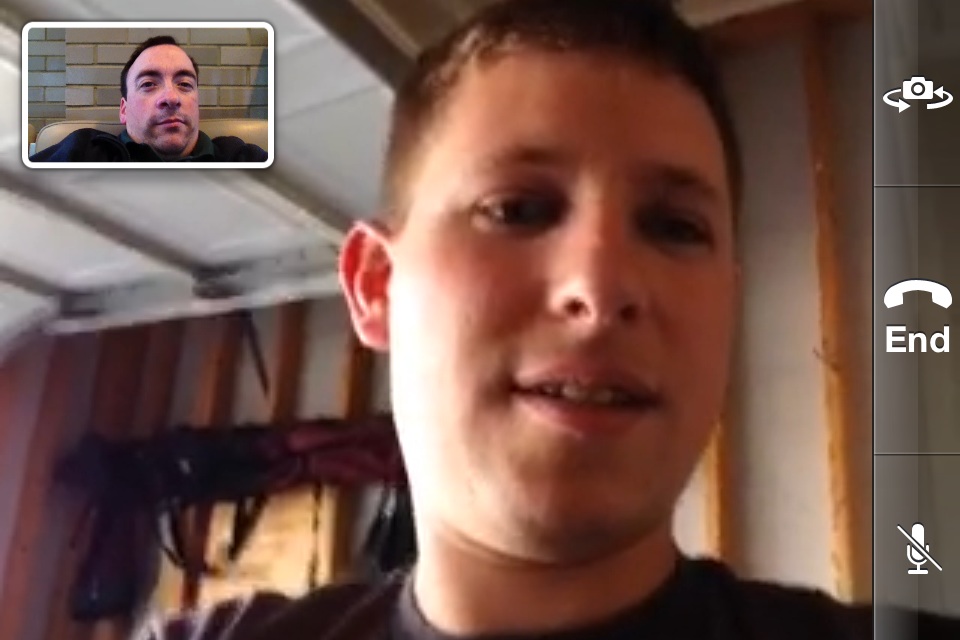 Notice the 16:9 preview window indicating a FaceTime call with an iPhone 5 owner.

It’s a subtle and interesting nice-to-have which highlights attention to detail that Apple puts into iOS. It’s stuff like this (also, this and this) which makes us proud to be using the iOS platform, don’t you think?

Kudos to our reader Aaron S. who tipped us on this.