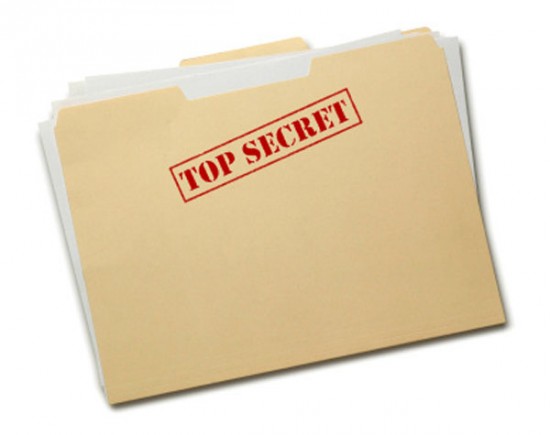 Apple must have really hated divulging all of those secrets during the high-profile patent trial against Samsung this summer. We saw everything from iPhone and iPad prototypes, to how Apple creates its products.

And it looks like we’re about to learn some more interesting information, as Judge Lucy Koh handed down an order late last night denying Apple’s motion to keep certain financial documents sealed from the public…

AppleInsider has the full filing, but here’s the most interesting part:

“In seeking the very large damages award it sought at trial, Apple stipulated to the introduction of JX1500, a partial summary of its damages calculations, which contains some product specific unit sales and revenue information.

As Apple appears to have realized in introducing that exhibit, it cannot both use its financial data to seek multi-billion dollar damages and insist on keeping it secret.

Apple was granted a stay by the Federal Circuit though, so the documents aren’t going public just yet. But, as Apple is asking for an additional $535 million in damages in its post-trial motions, we imagine it’s only a matter of time.

Back in August, Apple won a major case in its ongoing patent war with Samsung. A California jury ruled that several of the Korean company’s devices infringed on Apple’s patents, thus awarding it a staggering $1 billion in damages.

Samsung, of course, is appealing the ruling. And there are a number of other post-trial motions to go through before this thing is finalized. Not to mention that the two companies have another major US trial coming up in 2013.