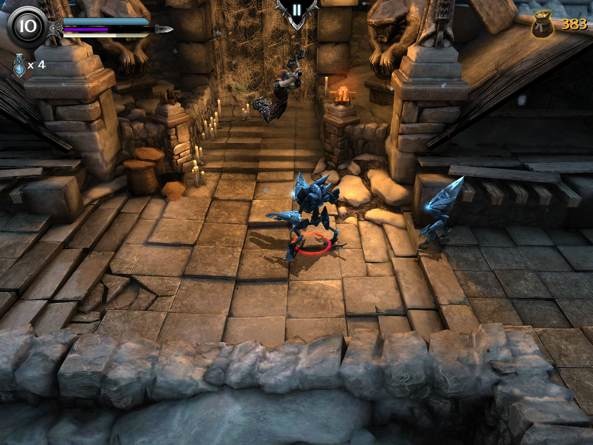 Epic Games has been one of the most vocal supporters of gaming on Apple’s iOS platform. Nobody can accuse the company of not putting its money where its mouth is: they poured millions of dollars so far into big budget releases for the iPhone and iPad. The Infinity Blade series isn’t just an elegiac App Store masterpiece (exclusive to the iOS platform), it’s Epic’s most-profitable game ever.

More than anything, Infinity Blade games really push the iPhone and iPad hardware to its limits. Apple invited Epic developers to show off their impressive-looking work in progress, Infinity Blade Dungeons, during the unveiling of the third-generation iPad in April of this year. Eight months later, we learn that the game has been delayed and won’t see light of the day until 2013.

What a bummer. By the way, the game is being developed by a team called Impossible Studios – how ironical is that?

Ever since the talented team at Impossible Studios got their hands on Infinity Blade: Dungeons, they’ve been busy adding their great ideas to the game.

There was also the matter of getting the Impossible Studios team up and running with desks, chairs, staplers and computers.

The logistics of a new studio and implementing all these great ideas required a little extra time, so Infinity Blade: Dungeons will hit iOS in 2013.

Here’s a short description of the game, as provided by Epic Games:

Set several thousand years prior to the events in the classic Infinity Blade series, gamers will assume the role of an apprentice weaponsmith who serves the Master of the Forge, sent forth on a perilous quest to forge the one thing the Deathless will come to fear most: the Infinity Blade. 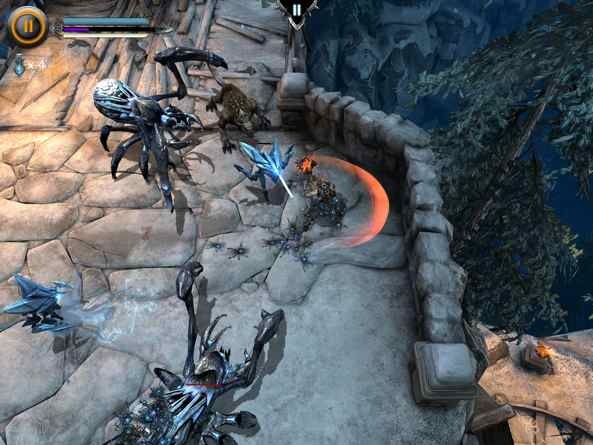 And this is the original introduction teaser from April.

I was so much looking forward to playing this game this holiday season and am disappointed it got delayed.