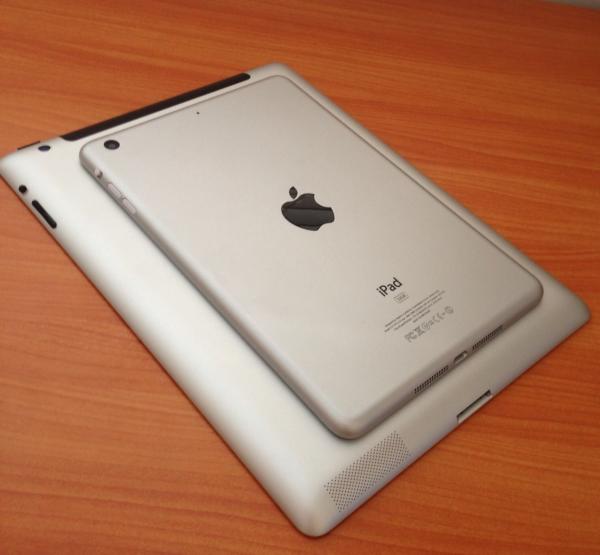 We may have been exposed to a surprising amount of leaks pertaining to the looks and hardware features of a smaller iPad Apple is thought to be introducing later this month. One important feature has remained a mystery thus far: the device’s price point.

With both Amazon and Google selling their seven inchers for just $199, Apple’s mini iPad cannot and shouldn’t cost substantially more in order not to ruin its chances in the marketplace.

Among the possible tricks Apple could employ in order to keep the costs down: re-using some of the iPad 2 components and yes – skimping on some features, including cellular networking…

A report published today by The Guardian newspaper claims the iPad mini will (at least initially) come in WiFi-only flavor, just like Google’s seven-inch Nexus tablet:

Apple’s expected “iPad mini” will only come in a Wi-Fi version. […] Industry sources indicated to the Guardian that they do not expect to see 3G-capable versions of the iPad mini.

That would allow Apple to produce it comparatively cheaply and to limit the top price of the product, while retaining mobile broadband connectivity for its pricier iPad line.

Retail sources who spoke to The Guardian on condition of anonymity are calling for a November launch. Fortune previously reported that Apple will tomorrow invite journalists to an iPad mini-focused press conference, thought to be held at some point next week.

A WiFi-only iPad would be comparable to Google’s Nexus 7, which also does not support cellular networking. However, such a device would compare unfavorably to Amazon’s Kindle Fire tablet which was originally WiFi-only, but was refreshed with cellular networking last month.

Apple too could quietly introduce a cellular iPad mini down the road. The original iPad landed in the U.S. in April 2010, with WiFi + 3G cellular model arriving the following month.

The Guardian story also underscores that Apple will release a revised version of the iPad with 4G connectivity compatible with the UK’s Everything Everywhere network.

Sources also indicated that they expect Apple to refresh the iPad line by following up the introduction of the iPhone 5, which is 4G-capable in the UK through Everything Everywhere’s 1800MHz network – and from next September with Three – with revised versions using the same 1800MHz 4G chip and the new connector. 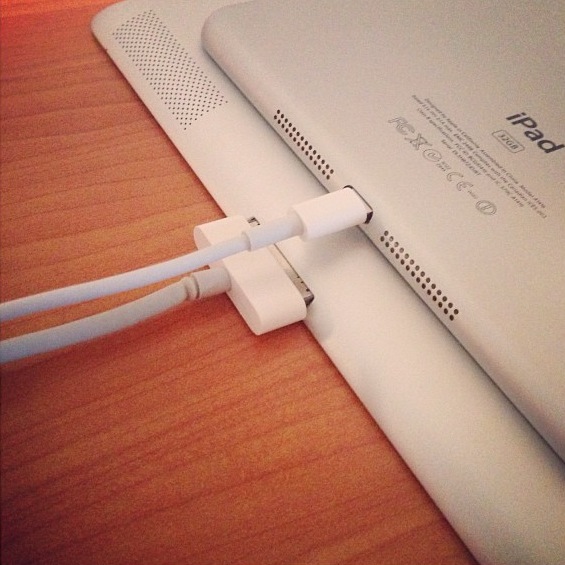 A squared-off iPad mini could be a design Apple dropped last minute.

Apple in the past revised the original iPhone mid-cycle, adding more capacious models to the mix just a few months after its release. Google too appears to be pulling a similar maneuver with its Nexus 7 device: Phandroid notes that a new 32GB Nexus 7 is now shipping to some customers. The 16GB model has reportedly been declared “EOL” (end of life).

So, what do you think Apple will price the iPad mini at?

Because the previous-generation iPod touch begins at $199.

Plus, a $49-$99 premium against the $199 Google/Amazon tablet is easily justifiable by Apple’s design, build quality, choice of apps and the ecosystem that “just works”.